The gaming business is a cut-throat one. As the world’s highest-grossing entertainment industry, the pressure is always on for developers and publishers to put out titles that can somehow make a splash in an ever more crowded marketplace. For every Fortnite that sets the world on fire and becomes a zeitgeist-defining pop cultural sensation, there’s an Anthem that doesn’t crash and burn so much as evaporate with a whimper. AAA game development is at the most unforgiving end of the spectrum, where the big corporations like Activision and EA keep a small army of developers working year-round to bring out titles like Tower of Power where increasing hardware requirements necessitate ever-increasing investments of cash and manpower. Even further down the scale, indie developers find the odds stacked against them to make their titles visible against the thousands of other titles released annually. In times like these, it pays to have an ace up your sleeve, and that’s where Salesforce certification comes into play. For anyone looking for a leading CRM system, Salesforce is the leading brand on the market today.

Level Up with Salesforce Certification

The video game market is nothing if not a crowded field, with players oscillating between titles and platforms on the turn of a penny. With so much choice available, it makes sense to implement a CRM system with Salesforce certification. This helps crunch analytics and see to the needs of the player base while developers and publishers can devote themselves to creating and selling great gaming experiences. It takes a lot of different departments to bring a game from inception to the market, where very different professional disciplines can bump up against each other like headless chickens. To keep workflow coordinated, make sure projects run on time, and ensure design departments are on the same page, a CRM system with Salesforce certification can integrate into pre-existing platforms and juggle data in a coherent and constructive fashion.

Don't forget to check out: Salesforce App Builder Certification: Bridging the Gap Between a Programmer and an Administrator

To an outsider (and to an insider, even!), the sheer surges of information that spike throughout a development cycle can be too much to deal with. You might have a team of highly talented texture artists at your disposal. Perhaps you have the best lighting programmers in the business. However, if you’re not able to get the whole interdisciplinary circus moving as a unit throughout months of development, your projected schedule will count for nothing. Hence, why does the notorious “crunch” of 100 hours plus working weeks that occur at the end of a game’s development has become such a mark of shame for famous developers like Rockstar and CDProjekt Red? With Salesforce certification at the helm, information can be channeled to the attention of the appropriate department, allowing the different moving parts of a project to stay out of each other’s way.

Evidence tells us that turning around a bad situation begins with turning around employee morale and getting everybody working on the same page. Salesforce certification is your friend in these times. Giving each member of staff clear-cut and achievable assignments that play to their respective strengths keeps priorities from getting kicked into the long grass. You don’t need to take chances like you’re at the best online casino when you have Salesforce certification ready to bring your strategies to life. This kind of decentralized micromanagement is where a CRM with Salesforce certification starts paying for itself: it can start running the numbers and creating spreadsheets that would otherwise be draining the talents of team members with better things to be getting on with.

Put the Players Where They Count

As a CRM system, Salesforce is at the top of the food chain. It gives companies the tools to streamline every aspect of game creation. Salesforce certification can tabulate the performance of every department and start allocating resources to where they’ll really count, and ensure staffing levels are consistently optimized across a project. Salesforce certification can also analyze work history so a team can learn from its mistakes and figure out where changes need to be implemented. Nothing can bring a project grinding to a complete halt like a team where every member’s dancing to the beat of their own drum, but for a developer, Salesforce can keep everyone moving in tandem. After all, the key to running a well-tuned gaming company is coordinating each department so that the different parts move in step with the whole.

These days releasing a game is only half the battle. Work is still to come to make sure that the game is bug-free and stays balanced while retaining a player base. A CRM system can be hugely beneficial at such a time: you can retain customer profiles in Salesforce and respond effectively to comments and complaints posted either to your website or social media. Again, Salesforce certification gives you the agility to respond to issues quickly, making sure that players feel they’re being listened to.

Just look at EA and Activision: two of the biggest companies in gaming that have adopted Salesforce across their business models. Both companies have a reputation for delivering projects on time year after year. Consequently, they’re the owners of some of the biggest brands in gaming like Call of Duty, Warcraft, and The Sims, with millions of loyal fans who buy their latest releases year after year. For developers who symbolize top gaming, Salesforce is a powerful tool in their arsenal. Salesforce aids companies like this to stick to budgets whilst honoring previously announced release dates, which is of vital importance in winning the trust of hardcore gamers. Of course, not every game company needs to aspire to success on that scale. The real takeaway is how those companies run like well-oiled machines at every level, and, with Salesforce certification, anyone can take their project development to the next level. 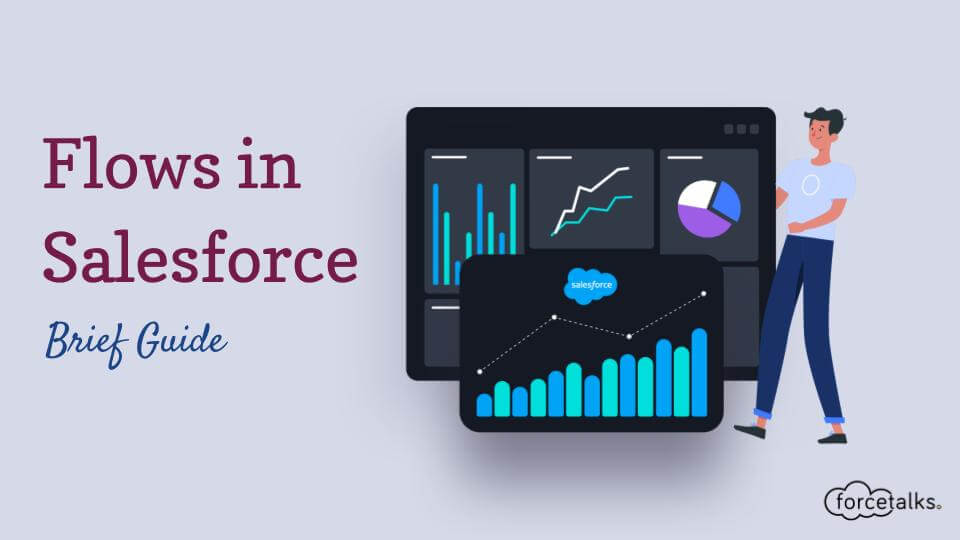 Well, now the automation procedures in Salesforce can be taken to another level using Salesforce Flows. Flow is doing an extraordinary job that enables you… 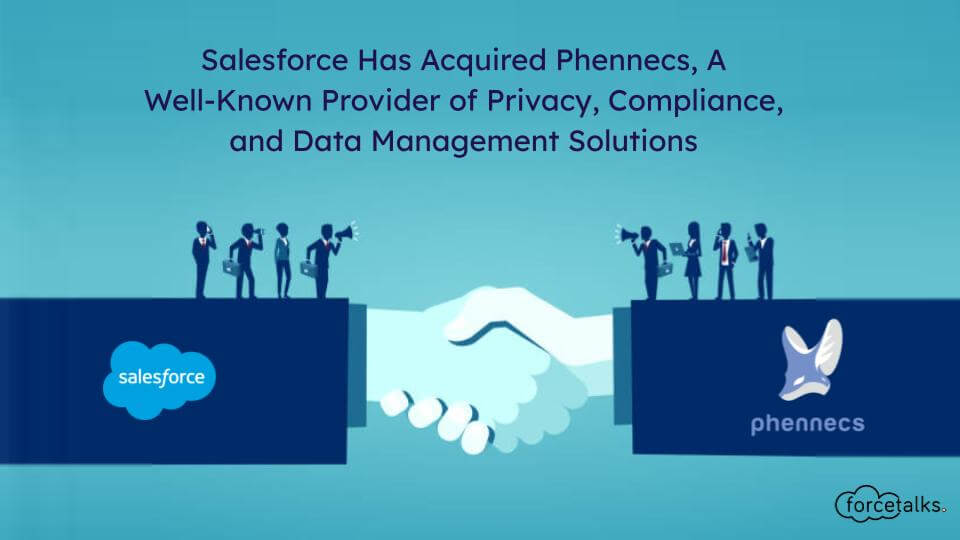 After enjoying being in the years-long OEM (Original Equipment Manufacturer) partnership, World’s number one CRM solution provider, Salesforce, has completed the acquisition of Phennecs, the… 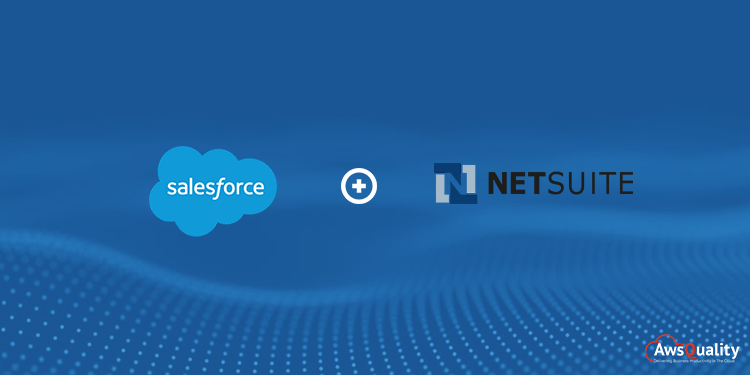 Salesforce is the worldwide leader in making revolutionary business applications, served from the cloud and are designed to help generate leads for an organization. Also, it…