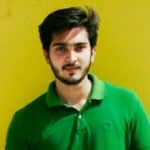 This area of the Salesforce platform is dedicated to giving clients assistance and support. Customers are more satisfied and loyal as a result, which aids in client retention. It stands apart from the competition by offering services more quickly than in the past, catering to the individual demands of each client, and being proactive when it comes to resolving client difficulties. That eventually improves the consumer experience, which fosters loyalty and positively affects sales.

Business Objectives Attained by the Use of Service Cloud 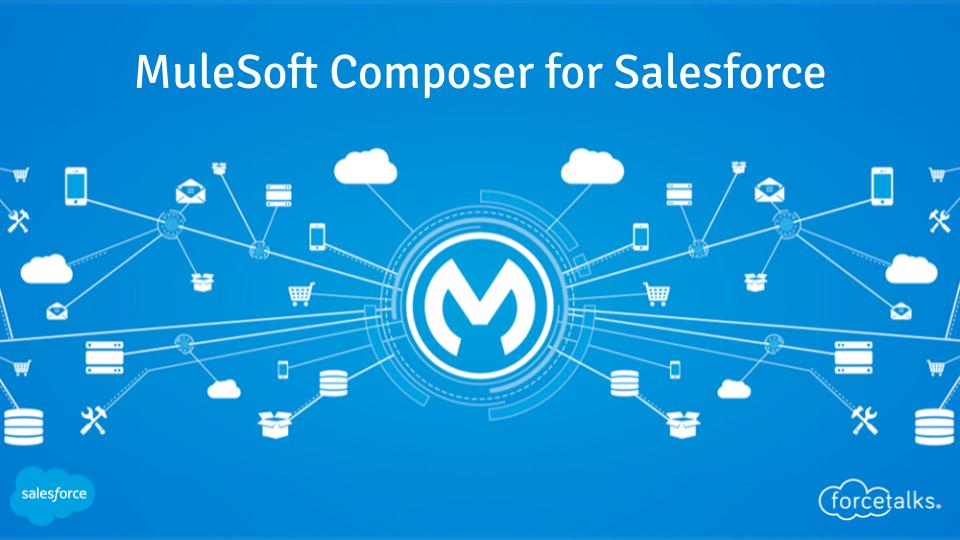 MuleSoft Composer for Salesforce is the fastest and easiest way for non-developers to connect third-party applications and data to Salesforce using clicks, not code. No more… 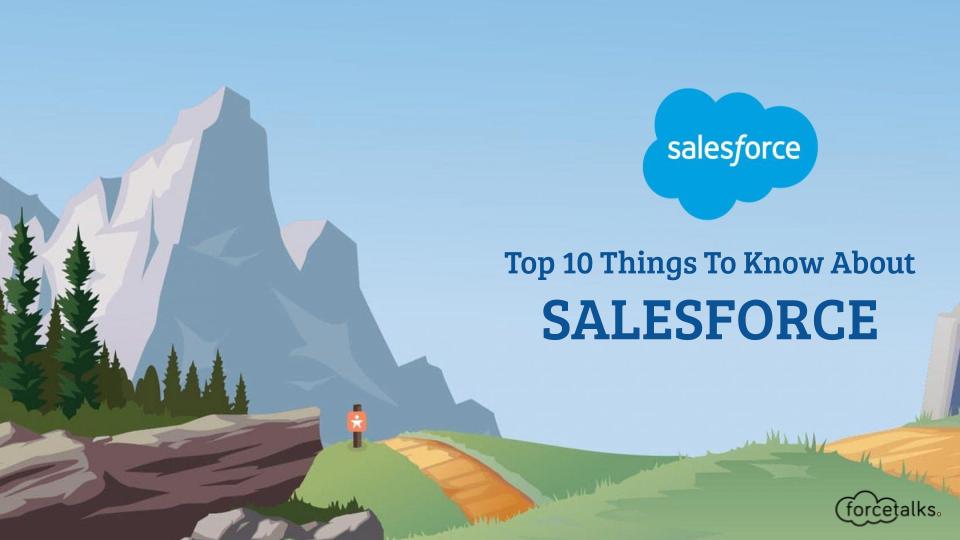 Administrators/Devs/Consultants are a key piece of any business that has a Salesforce execution, they keep things ticking over just as extending Salesforce to incorporate new… 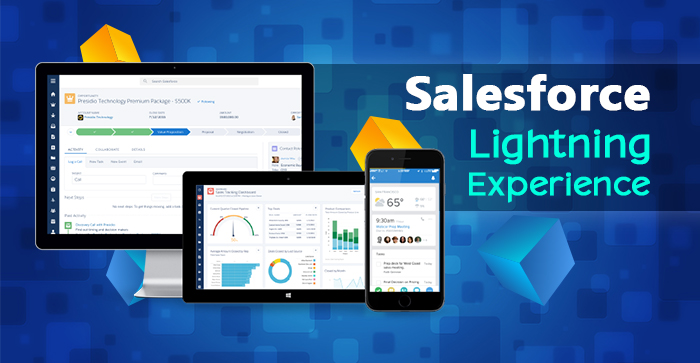 Salesforce Lightning Experience was launched in Winter16 release almost 6 months back. And even after that much time i am still clinging on to Classic…