The Apex programming language is an object-oriented, strongly typed language similar to Java, allowing programmers to execute their code on Salesforce servers. It uses syntax that resembles Java and acts like database stored procedures. This component allows programmers to implement logic to most system events, including button clicks, related record updates, and Visualforce pages. Web services and triggers on objects, LWCs, and aura components are frequently used to initiate its codes.

As a language, Apex is:

Don't forget to check out: Set Your Sales Cloud Implementation Up for Success

Easy to Use: In Apex, variables and expressions are stored and manipulated like in the Java programming language, while blocks and conditional statements are expressed as blocks and statements, loops as objects, and arrays as arrays. When introducing new elements, it uses syntax and semantics that are easy to understand and encourages the efficient use of Lightning Platform. In this way, it produces codes that are both concise and straightforward.

Rigorous: Unlike other languages that rely on strong typing, Apex uses direct references to schema objects including object and field names. If any of these references are not valid, Apex fails quickly at compile time. It stores all custom fields, objects, and sophistication dependencies in metadata to prevent them from being deleted while Apex code is active.

Multi-Tenant Aware: Similarly, to the rest of the Lightning Platform, Apex runs in a multitenant environment, which means it contains a runaway code prevention system which prevents runaway code from monopolizing shared resources. If the Code violates the limits will throw an error message that is easy to understand.

Easy to test: Apex provides built-in support for creating and running unit tests. You can see from the test results which parts of your code are roofed, and which would be more efficient. Before any platform upgrade, Salesforce ensures that each custom Apex code works by conducting all unit tests.

Versioned: The API version can be saved against different versions of your Apex code. This enables you to maintain your behaviour. There are five versions of Apex available: Performance Edition, Unlimited Edition, Developer Edition, Enterprise Edition, and Database.com. 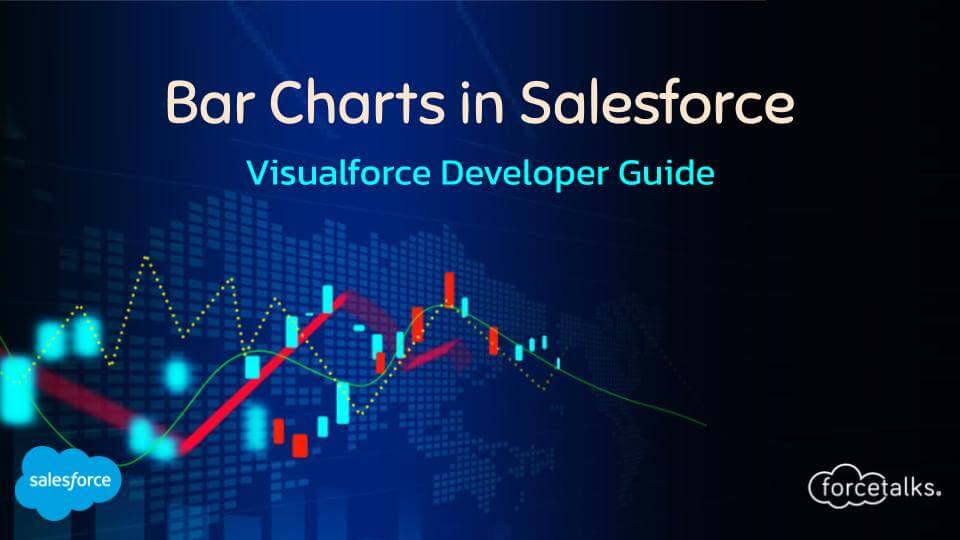 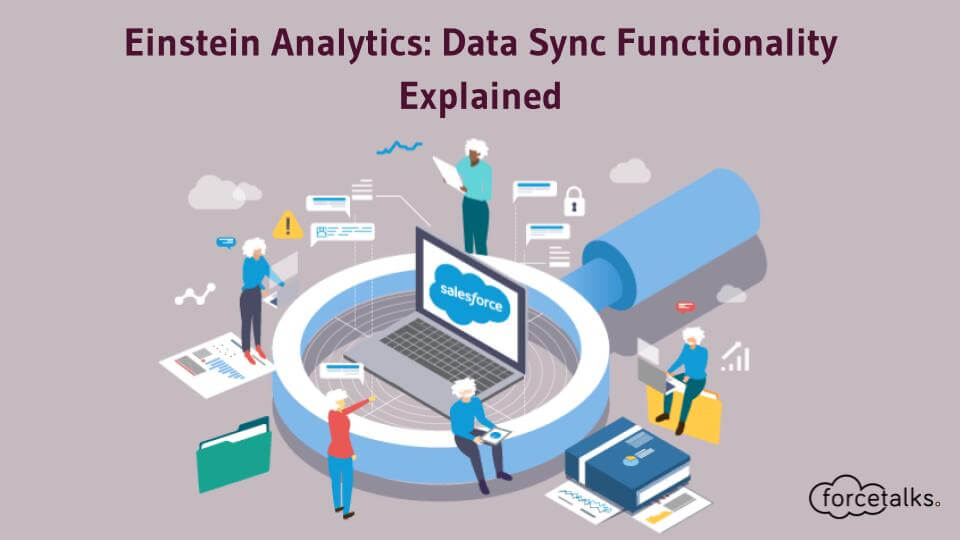 Data Sync is a process that helps to ensure that the data in your Salesforce org is ready to be used in Einstein Analytics. This… 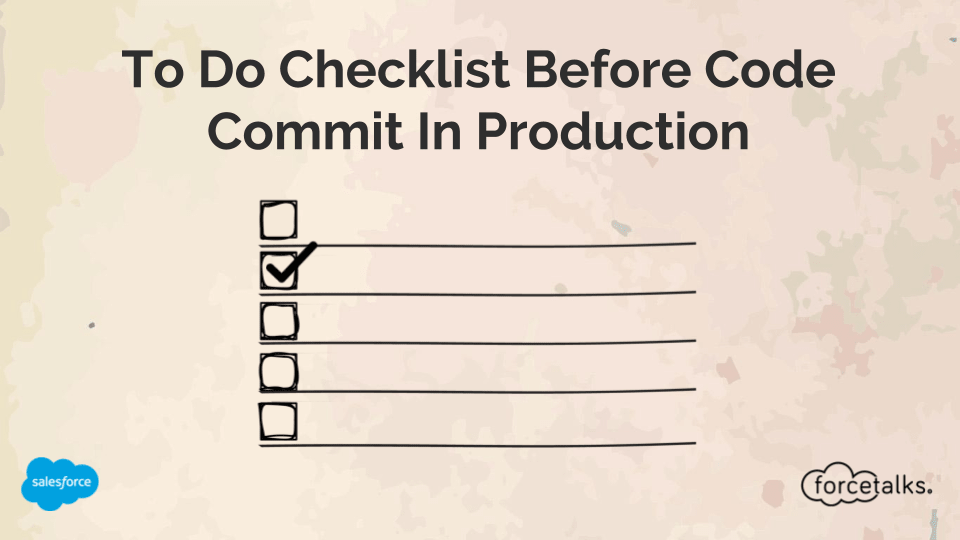 TO DO CHECKLIST BEFORE CODE COMMIT IN PRODUCTION Proper commenting in code (Test Class, Apex Class, Trigger, Vf page), if you modified or create new…