2020 year has been a challenging year for everyone no doubt. The pandemic, global lockdown, and economic crisis have affected everyone’s personal lives and the whole business world. This pandemic, forcing organizations to support working from home, shift management, e-commerce, and digital process to supporting online businesses. After facing all these challenges, 2020 has passed out and congrats we all survived.

Salesforce Trends to Watch Out in 2021

We all know a clean data set and analytics being critical for improving business processes and functions for a long time. In 2021, many companies are moving to more predictive data models so they can predict the future action of their customers based on their past activities. By knowing what your customers are doing on the internet, what they like, what they visit repeatedly, and what they share, the data analysts can deduce trends and patterns of customer behavior on which they can predict what the customer likes in the future. This information is more useful to generate more qualified leads and help to improve better customer experience to make impactful services.

Don't forget to check out: Top Things You Need to Know About Communities in Salesforce

Nowadays, everyone is using AI in their personal use, knowingly or unknowingly. Many of us have AI in our household products as a general consumer – Google homes, Alexa, Voice-activated smart TVs, remote control, and more. So, why would we not use AI in our business? Salesforce Einstein is the first AI for CRM. Salesforce consumed more than 2 years building an automated machine learning-based data analysis pipeline to deliver predictions and recommendations at scale. In simple words, it is an intelligent capability built into a Salesforce platform and its main motto is to deliver smarter customer relationship management. The main benefit of Salesforce Einstein is it increases your team’s productivity, enables you to make informed marketing predictions, helps you discover insights, and offers smart app building.

This hub is all about the success of students. This success platform for schools to deliver equitable support by connecting students with the resources according to their needs. This platform helps schools in tracking, planning, and assisting students with their overall educational needs. Student success hub allows teachers, parents, and administrators to holistically view students’ complete reports and provide success plans relating to behavior, grades, and attendance.

All you know, due to pandemic, a large part of the organization worked remotely so executives had to quickly respond to the new challenges and provide an opportunity for the employee to work remotely and access corporate information they need. Salesforce is the only single platform where your company staff gets any data required for clients, partners, and teammates.

Check out another amazing blog by Emorphis Technologies here: How Can Small Businesses Grow Faster With Salesforce Essentials?

According to the report, IoT devices will be overflowed with more than 64 billion by 2025, which may go from smart homes, smart transportation to cybersecurity scanners. Organizations are continuously utilizing information produced by IoT to improve customer experience. Grasping, IoT will offer CRM significant information about the customer to improve customer experience. Hence customer commitments stand to profit by the converging of IoT and CRM technologies unequivocally.

Over the past 20 years, Salesforce has turned from a classic to a fast-growing eco-system to serve the innumerable needs of thousands and many companies across several business domains. These above-mentioned Salesforce trends are feasible for almost every industry that is seeking a productive change in their existing features. Its variety of customizable integrated solutions allows adjusting the platform and choose only the components that are being used according to the requirements of companies. 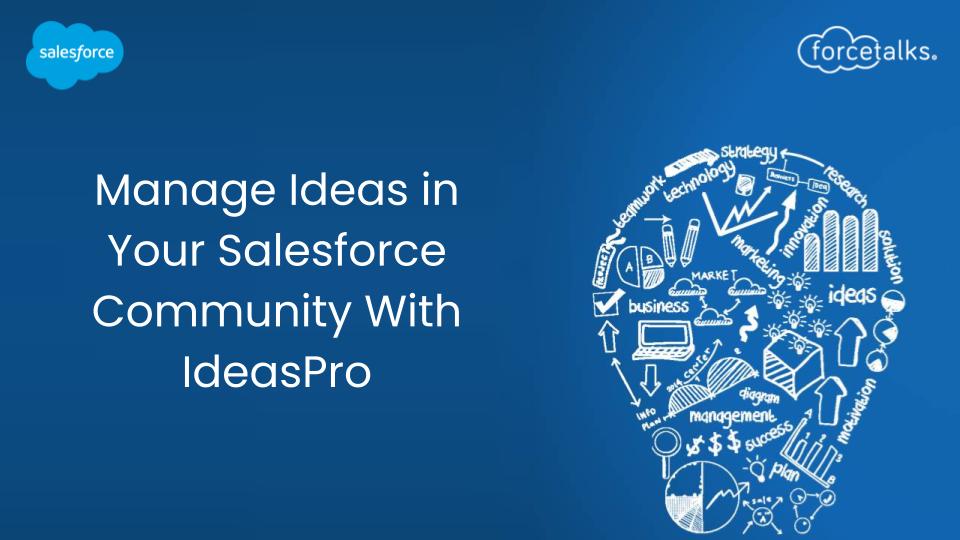 Ideas are the most powerful force imaginable. And you never know when you could stumble upon one. In the previous blog post, we talked about online… 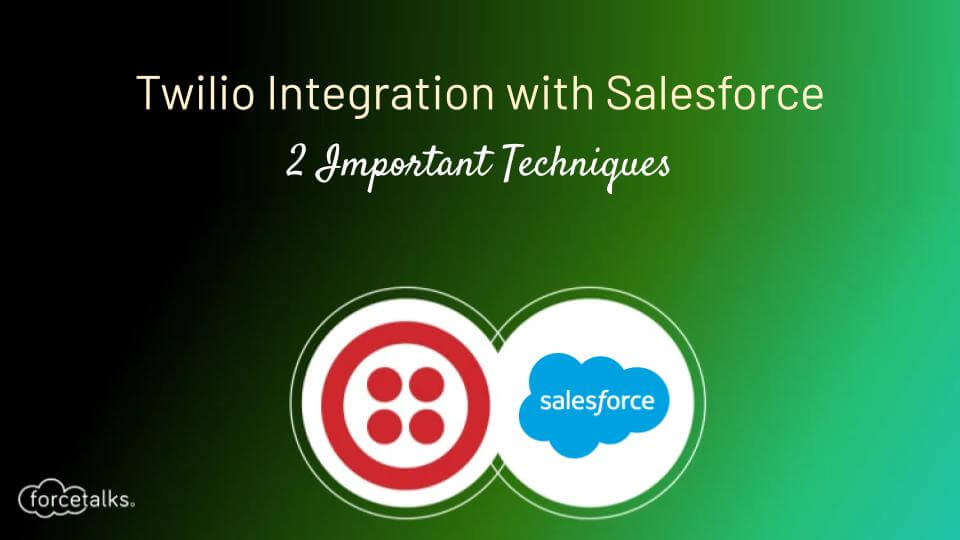 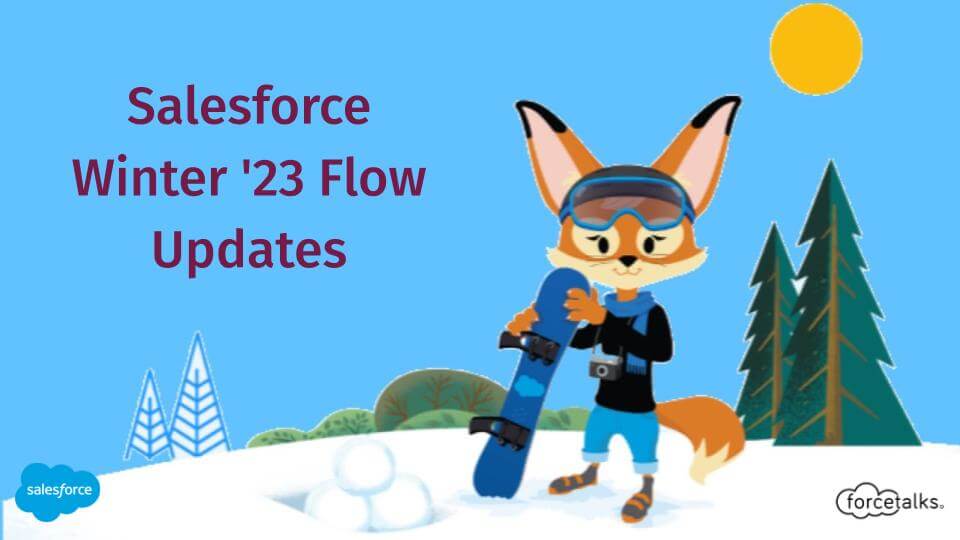 With the Winter ’23 release, there have been a host of improvements and exciting new features with Salesforce Flow, all delivered to make building Flows…