If you are in the Salesforce ecosystem you would have probably heard about the new release of Lightning Web Components from Salesforce buzzing around the twitter and other channels of social media of Salesforce. So buckle up we're going to take an overview ride about this new programming framework and how it is going to be coupled with the existing lightning components.

2019 Web Stack  - Inspiration for Salesforce to come up with a new breed of programming language:

The 3 specialized Salesforce services on top of the core Web Stack:

So what it means to Developer Community:

So when to start developing in Lightning Web Components?

Let's talk about its interoperability:

And that's how the Lightning Web Components are born. As I said in the title this only a snapshot of what is being promoted as LWC and there are a lot of exciting features and convenience that comes along with it if you start to explore this new programming model. If you are part of any local Developer #TrailblazerCommunity start registering for the upcoming Developer Week 2019 events. There are lots of announcements and presentation talks, workshops coming your way to educate you more on the #LWC.  Have a fun-filled learning! 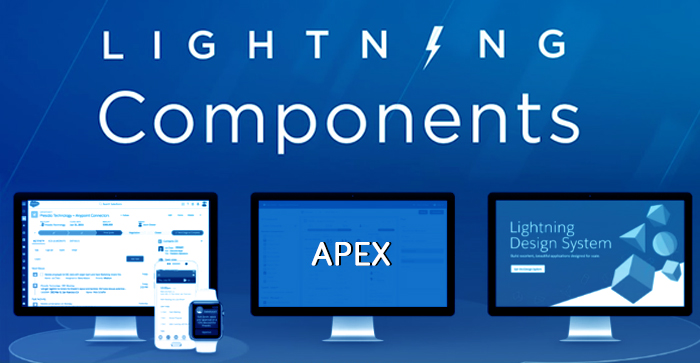 The following example helps you understand how to pass parameters from URL to components. In AURA , it is made easy to pass the parameters… 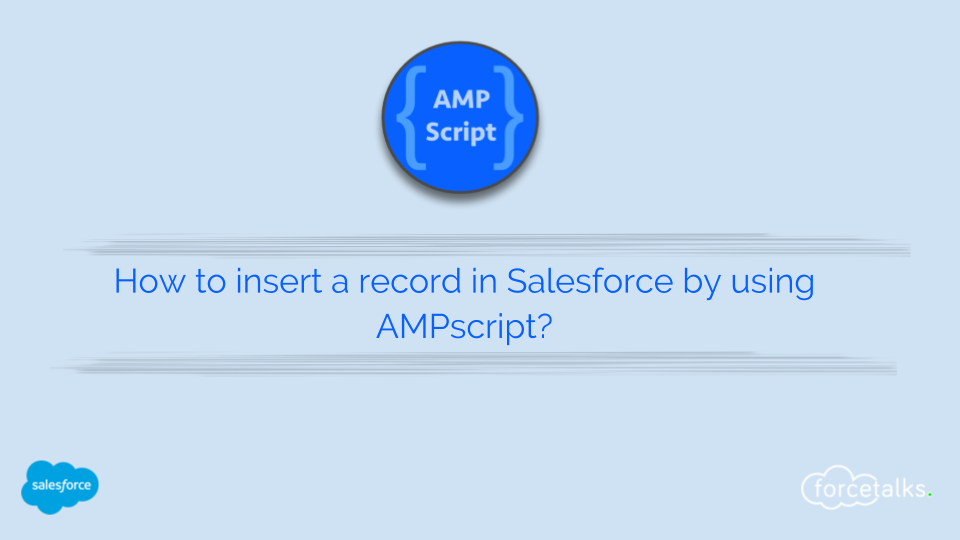 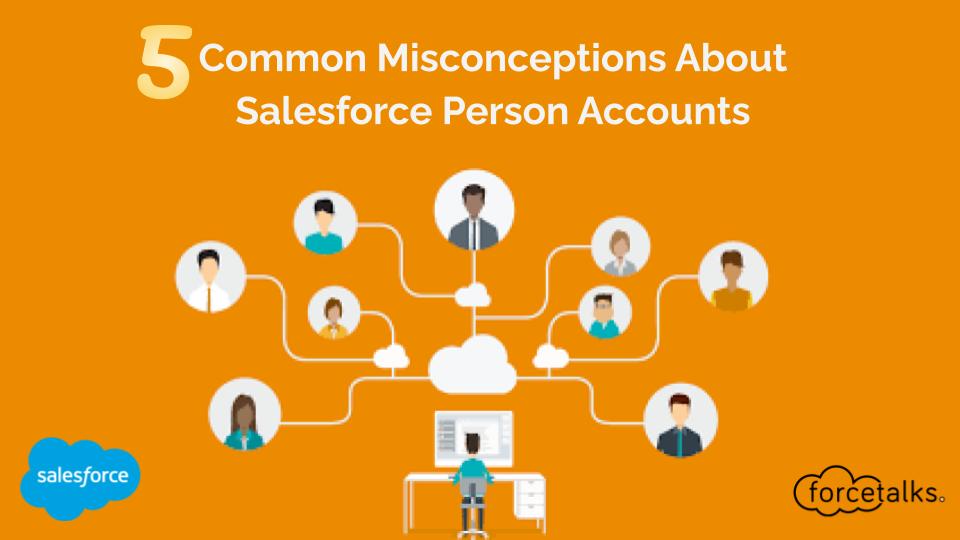 Salesforce is most popular for its administration position in B2B, however it additionally offers incredible arrangements in B2C and for our clients who offer to…

Pooja Sep 1, 2020
2,580  Views
Try AuditMyCRM - It is a Salesforce CRM Audit tool which comprehensively scans your Salesforce org and gives you the list of errors or warnings you need to take care of.