Lightning Web Component is an updated web standards-based framework method for creating lightning components on the Salesforce platform. LWC is built using HTML, CSS, and Javascript. It uses core web component standards and the latest ECMAScript 6,7,8,9 and beyond.

Just like reactJS and angularJS are used for web technology similarly LWC framework is used for Salesforce front-end development.

Let's take a look at JavaScript required for LWC:-

VAR – Var is globally scoped, it can be updated as well as re-declared but it has hoisting issues in javascript.

LET – Let is block scoped, it can be updated but not re-declared inside the same block and it solves hoisting issues.

CONST – Const is also block-scoped, it can neither be updated nor re-declared inside the same block and it solves hoisting issues as well.

It is a mechanism in javascript in which variable and function declaration are moved to the top of their scope before code execution.

The operator’s shape is three consecutive dots and is written as:

Usages of the spread operator:

Destructuring is a special syntax that allows us to “unpack” arrays or objects into a bunch of variables, as sometimes that’s more convenient.

Exporting – To export, we use the export keyword.

Importing – To import use the import keyword, members to be imported in curly brackets and then the location of modules relative to the current file.

Check out another amazing blog by Bhawana here: Data Manipulation and Error Handling in Salesforce

This method returns the first child element that matches a specified CSS selector of an element.

This method returns a collection of an element’s child elements that match a specified CSS selector, as a static NodeList object.

Don’t use ID selectors with query selectors and don’t use the window or document global properties to query for DOM elements.

The fetch API is a simple interface for fetching resources. Fetch makes it easier to make web requests and handle responses than with the older XMLHttpRequest which often requires additional logic. 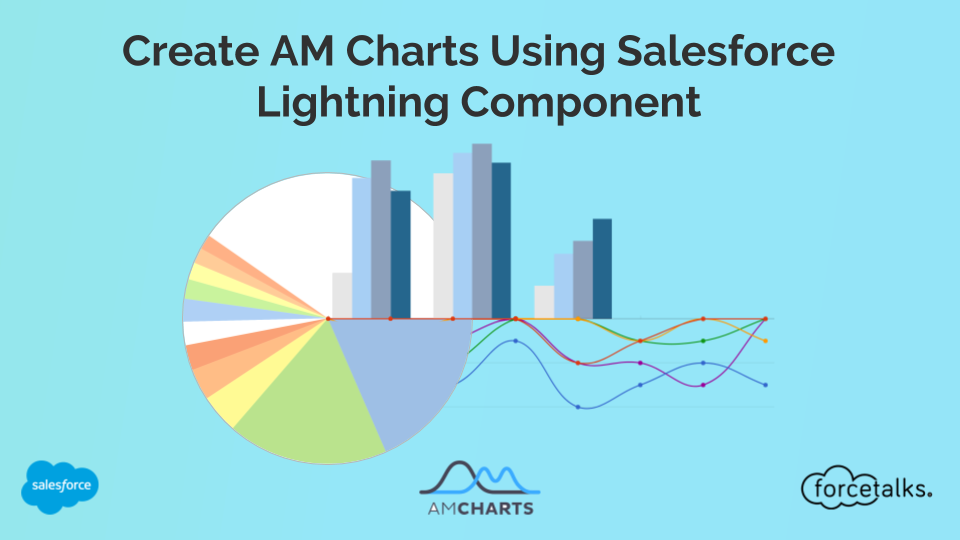 Hi Friends, When I was learning  AM Chart creation in salesforce lighting, I was facing lots of difficulties to implement this and for every AM… 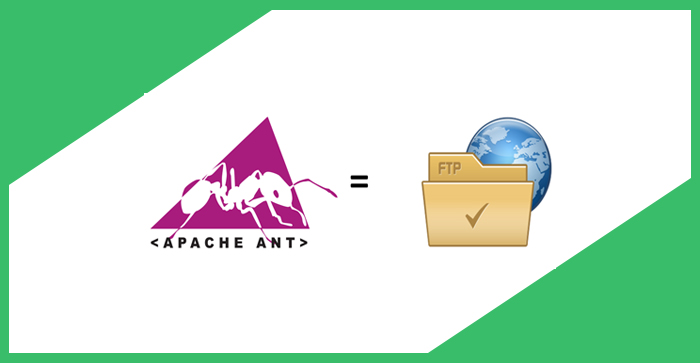 ANT Script for Meta Data Migration : It is a command-line script which is based on java and is used to migrate metadata between two… 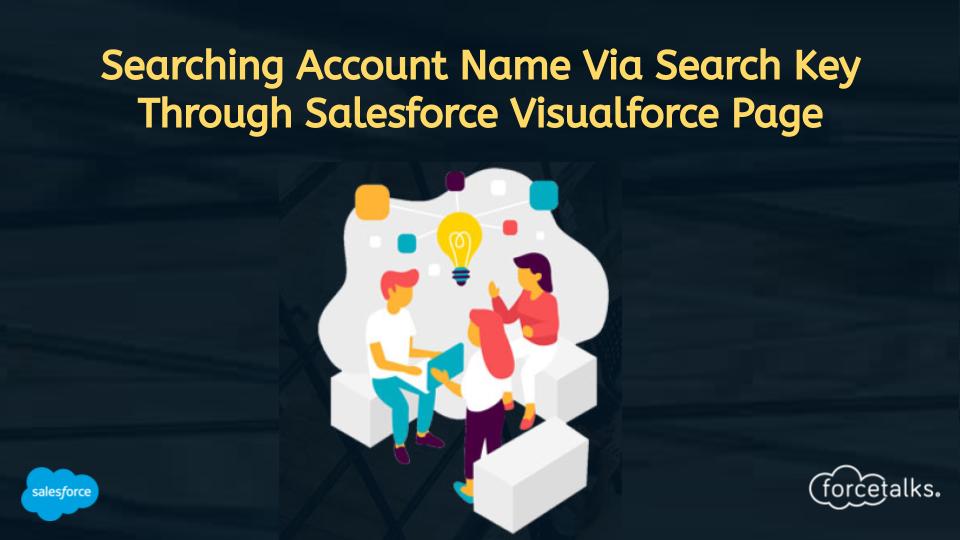 Introduction Visualforce is a web development framework that enables developers to build sophisticated, custom user interfaces for mobile and desktop apps that can be hosted…

Piyush Sep 17, 2019
6,898  Views
Try AuditMyCRM - It is a Salesforce CRM Audit tool which comprehensively scans your Salesforce org and gives you the list of errors or warnings you need to take care of.