How to Whitelist IP Address in Salesforce!

Whitelisting basically ensures that the firewall will not block your browsers from loading the page.

Don’t forget to check out: How to Whitelist All IPs in Salesforce?

For security purposes, when you want to access the Salesforce instance from a different location or different computer/ mobile/ tablet, it requires a Verification Code that has been sent to the mobile number or email to the user.

To overcome the problem of the verification code, Salesforce provides a solution ie. Whitelisting the IP addresses. In Salesforce by Whitelisting your IP address, you will allow all the devices to log into the Salesforce org from that IP address if the proper username and passwords are used.

Here in Salesforce, they are providing us two smart features of Whitelisting the IP Ranges as per the company’s need:

Now first We will see how to Whitelist the IP range for the whole Salesforce Org:

Enjoy working in your Salesforce Org from different IP's. 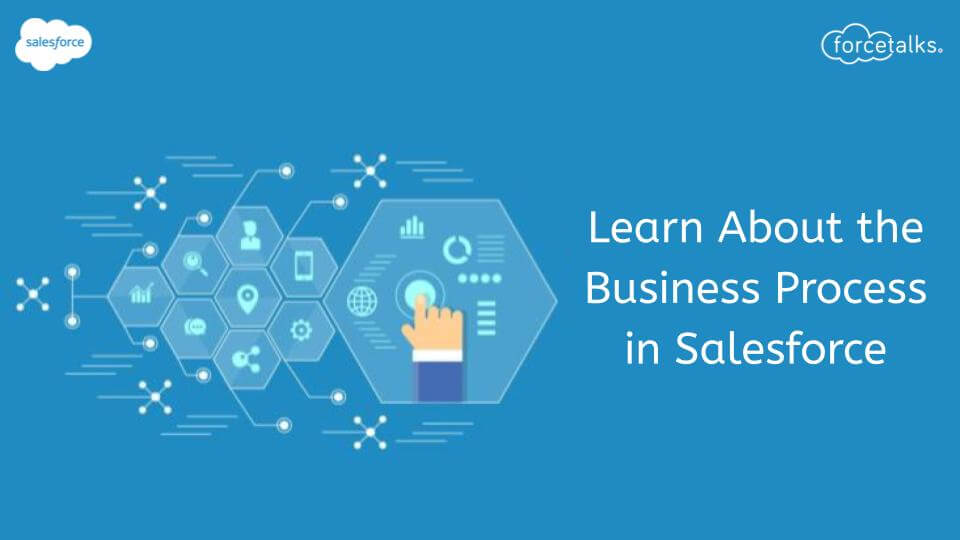 A business process in Salesforce allows Admins to set up dedicated leads, sales, and support processes for each line of business of an organization. This… 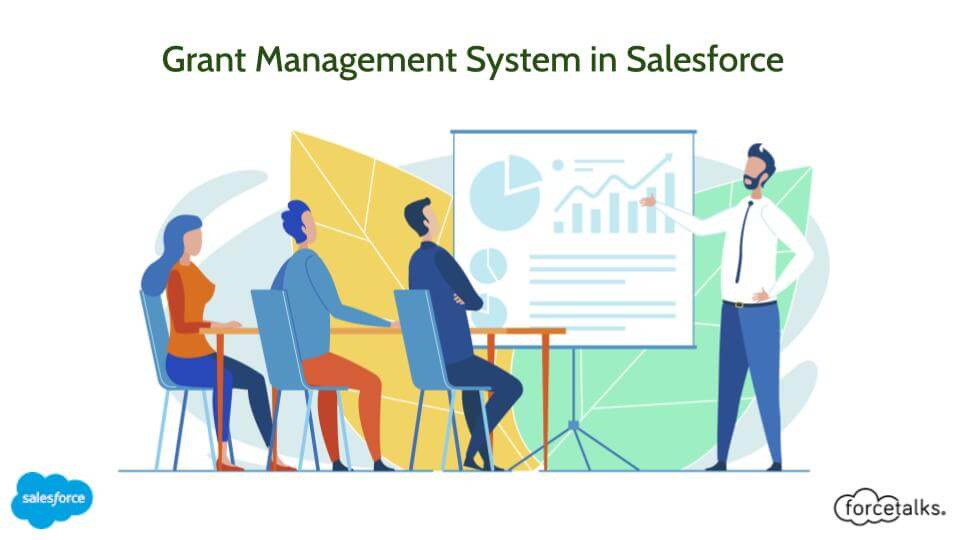 Grant Management in Salesforce is a component of the non-profit-making Success Pack (NPSP), within which Salesforce grants 10 free licenses to any or all eligible…

Salesforce DX Setup – Since inception, one of Salesforce’s core philosophies and the Big Idea has been to make building easy. The software should not…