Dreamforce has grown tremendously since its inception. It started in 2003 with around 1,000 attendees. At its 16th edition in 2018, more than 180,000 trailblazers are expected to turn up, making Dreamforce the world’s biggest tech event.

At Dreamforce ‘18, Marc Benioff will talk about his company’s future and unveil the important developments that have taken place in the Salesforce ecosystem since Dreamforce ‘17. He might be accompanied by Salesforce co-CEO, Keith Block, and the two of them will recount Salesforce’s history and explain their company’s impact on job creation in the communities where they serve. The talk will also touch upon other areas, including:

This should not surprise anyone. You will hear plenty of facts-based stories of how Salesforce helps brands penetrate new markets, build a reputation, and garner more clients.

Salesforce launched myIoT last year. At Dreamforce ‘18, Marc and Keith are expected to announce some of the features that myIoT has acquired during the past 12 months. Although industry watchers expect the emphasis to be on AI, the level of integration might surprise everyone.

Salesforce’s Marketing Cloud journey began with its acquisition of Demandware. Then Google Analytics 360 was brought on board and Datorama was bought as if to announce that Salesforce was serious about developing Marketing Cloud. At Dreamforce ‘18, you can look forward to more such strategic acquisitions and partnerships might be announced.

After acquiring Mulesoft earlier this year, Salesforce added Integration Cloud to its repertoire. Because Integration Cloud is widely touted as a “revolutionary technology”, Marc and Keith are going to spend a lot of time talking about it.

Salesforce is widely hailed as a socially-conscious company. It is one of the few tech giants to actually develop enterprise-grade discounted products for nonprofits. Salesforce.org Nonprofit Cloud might get a dose of AI this Dreamforce. Nonprofits will want to know how the updated Salesforce.org will help nonprofits make the world a better place.

Salesforce acts like a hungry beast when it comes to acquiring new technologies. Earlier this year came the news that Salesforce was developing a product based on blockchain technology. Some exciting announcements await you at Dreamforce ‘18 if you are enthusiastic about blockchain.

Let the Public Climb to the Ohana Floor

The 47th floor of the Salesforce building might be opened to the public during Dreamforce ‘18.

“This is a hospitality floor, this is an event floor, this is a floor where our employees can come and collaborate but you’ll also see volunteer activities and town halls and we’re also opening this Ohana floor for non-profits to use for free on weeknights and weekends,” said Elizabeth Pinkham, EVP, Global Real Estate, Salesforce.

We have been attending Dreamforce for several years. What we have suggested in this blog is a result of that experience and working closely with actual Salesforce users. You might expect a lot, if not all, the predictions to come true. What we have not covered will most likely deliver a pleasant surprise to you and the other attendees. 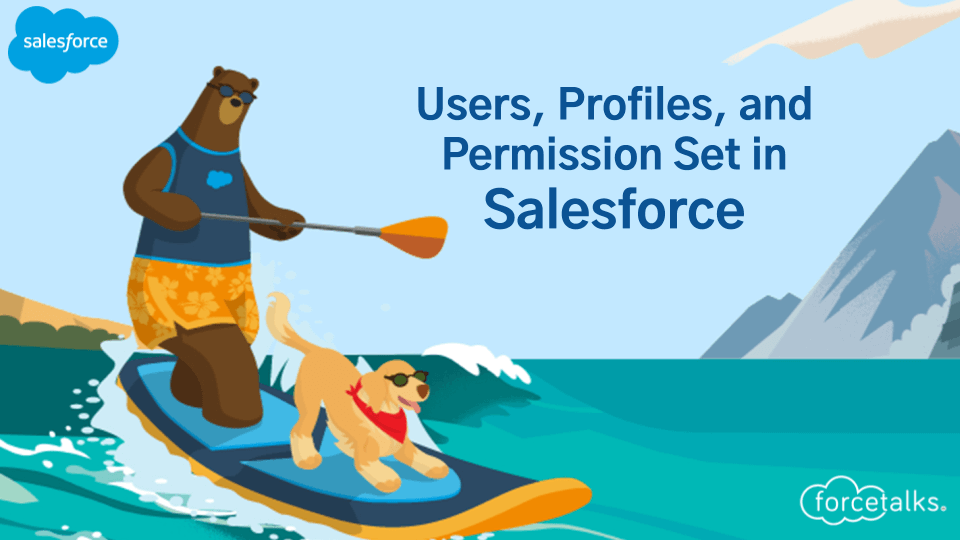 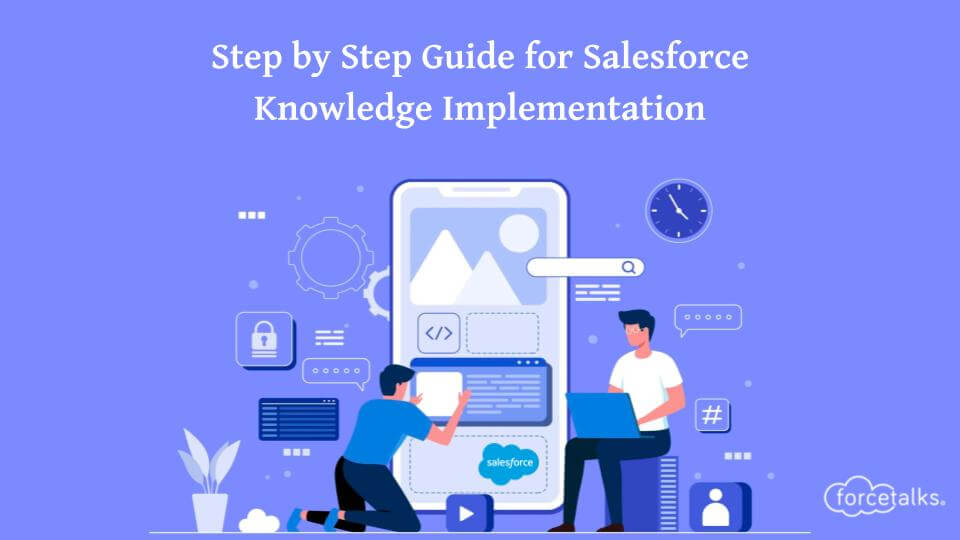 Salesforce Knowledge management capability provides the ability to solve multiple queries or incidents by providing the knowledge base by using articles. This can be utilized…