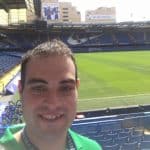 As companies collect more and more data about their customers, an increased amount of duplicate information starts appearing in the data as well, causing a lot of confusion among internal teams. Since it would be impossible to manually go through all of the data and delete the duplicates, companies have come up with machine learning solutions that perform such work for them. Today we would like to take a look at some interesting uses of machine learning to catch duplicates in all kinds of environments. Before we dive right in, let’s take a look at how machine learning systems work.

When a person looks at an image or two strings of data it would be fairly easy for them to determine whether or not the images or strings are duplicates. However, how would you train a machine to spot such duplicates? Perhaps a good starting point would be to identify all of the similarities, but then you would need to explain exactly what “similar” means. Are there gradations to similarities? In order to overcome such challenges, researchers use string metrics to train machine learning models.

All of this may sound complicated, so let’s take a look at some real-world examples of using machine learning for deduplication.

Don't forget to check out: Collections in Salesforce - A Brief Guide

Quora and Reddit are two very popular platforms used by millions of people all over the world. However, this poses a significant issue of duplicate questions and posts since one user is most likely unaware that somebody else already asked the same question. Since it is not possible to manually sift through all of the questions, they use machine learning to identify them. As an example, let’s use the questions below:

In order to train their machine learning algorithms to identify whether or not these questions are duplicates, Quora uses a massive dataset consisting of 404,290 question pairs and a test set of 2,345,795 question pairs. The reason that so many questions are needed is that so many factors need to be considered such as capitalization, abbreviations, and the ground truth. All of this is meant to find high-quality answers to questions, resulting in a better experience for all Quora Users across the board.

Craigslist is another very popular platform for posting all kinds of advertisements, but very often sellers will make changes to the ads if they are not satisfied with the ad’s performance. For example, let’s take a look at the image below:

A machine learning system will be able to use the string metrics we mentioned earlier to determine the distance between each string and the operations necessary to turn one string into another. It will then be able to flag all of the duplicate ads.

Even people who are not IT professionals have heard of GitHub, a popular resource where developers can host, share, and discover software. Since there are more than 190 million repositories on GitHub and more than 40 million users, it is pretty easy for duplicate lines of code to appear. In fact, research into this issue shows that 93% of JavaScript on GitHub is duplicate. There are many different classifications of duplicates ranging from completely identical to those that are semantically similar but syntactically different. GitHub relies on machine learning to parse through all the code submitted by the users and detect the duplicates that are either exactly the same or perform the same functions.

Machine learning is a much better alternative to the traditional rule-based approach used to dedupe Salesforce. It is much more effective in identifying fuzzy duplicates since it is not possible to create a rule for every possible scenario. What machine learning does is take the string metrics mentioned above and many other ones as well and then learn to replicate the human thought process. The way it works is the system presents you with a pair of records and you can either label them as unique or duplicates. In doing so, the system automatically learns from your decisions to better adjust the deduplication algorithms to better match your data.

Check out another amazing blog by Ildudkin here: How Do Artificial Intelligence Systems Compare Salesforce

Another big benefit of the machine learning approach is that it is much more scalable. Consider that if you start with a modest number of records, such as 50,000, adding another 5,000 will require 250,000,000 comparisons to be made. To extrapolate further, if a computer manages to compare 10,000 records per second (which will require enormous computational power), it would still take almost seven hours to do the full comparison and identify duplicates:

Machine learning takes a much smarter approach by blocking together records with specific similarities and only checking these blocks for duplicates. This results in significantly fewer comparisons that need to be made thus saving you a lot of time.

The Role of Machine Learning In Deduplication Will Only Increase

Duplicate data can carry severe ramifications for your CRM or database which is why there has been a range of techniques developed to identify duplicates. As we already mentioned, it is much more efficient and smarter than creating filters which are time-consuming and ultimately a futile effort. Therefore, start using machine learning to dedupe your data today. 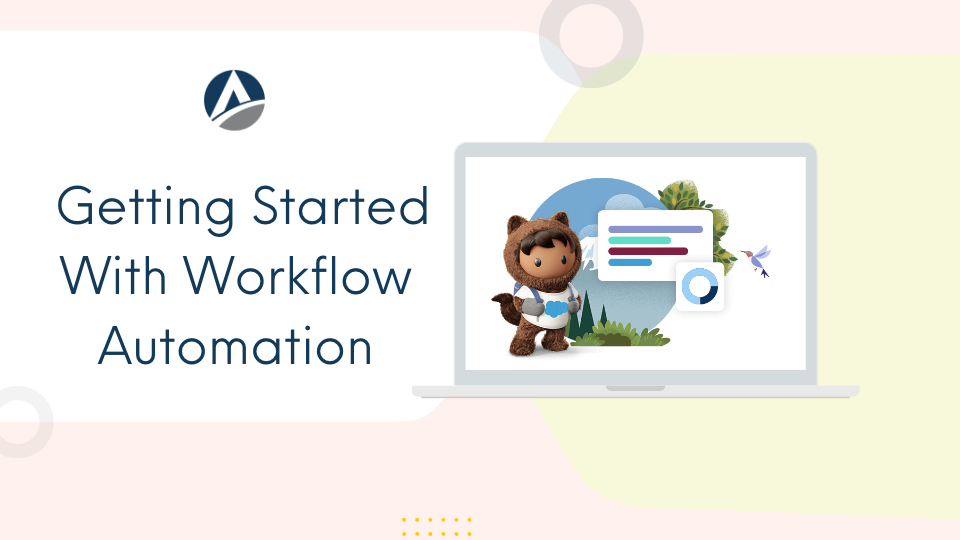 Automation is being embraced by businesses globally. In order to reduce employees' growing workloads and provide customers with the services they expect, it has become… 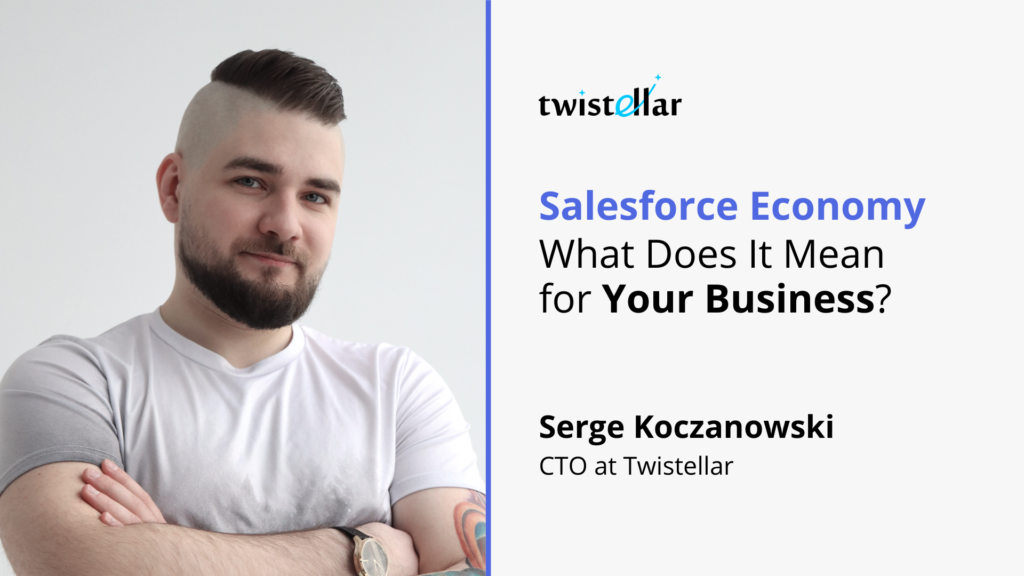 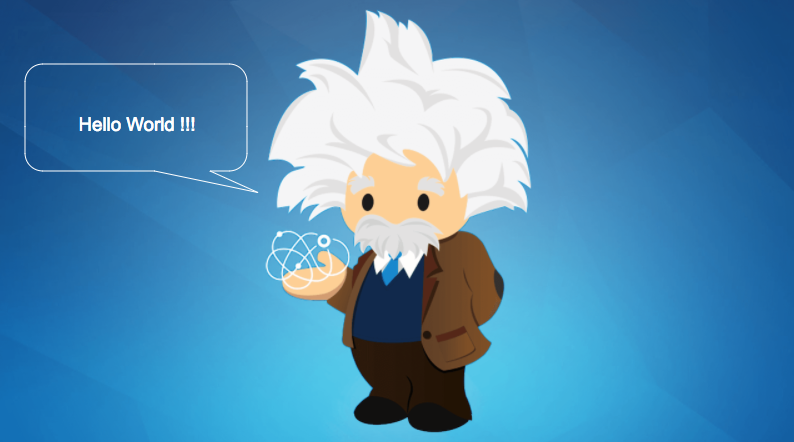 As a programmer, We do code in many languages. We create always a program named as Hello World. This blog is all about for Hello…

0to1Code.Com Aug 29, 2017
6,254  Views
Try AuditMyCRM - It is a Salesforce CRM Audit tool which comprehensively scans your Salesforce org and gives you the list of errors or warnings you need to take care of.