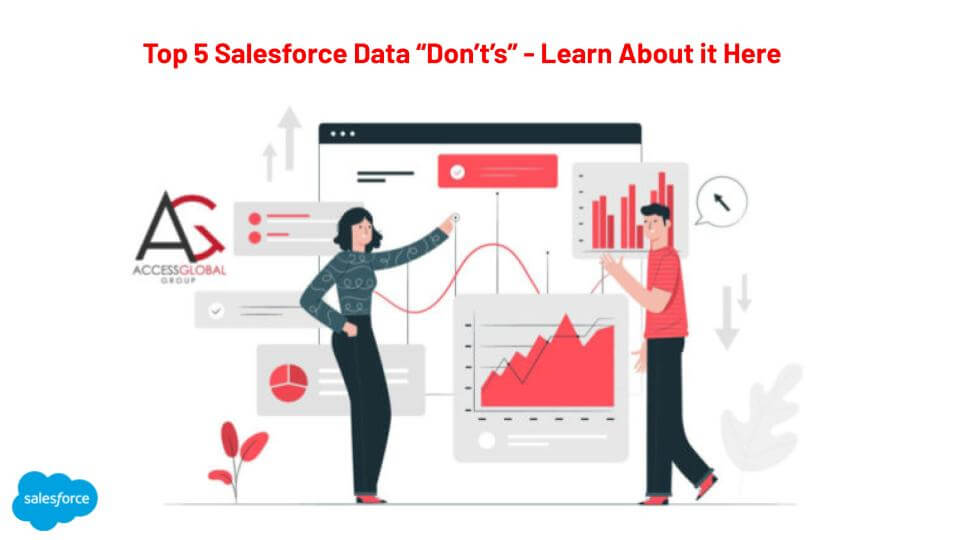 Data is the bloodline of any successful business – helping your team to uncover trends, achieve goals, and forecast where you’re headed. However, effective data… 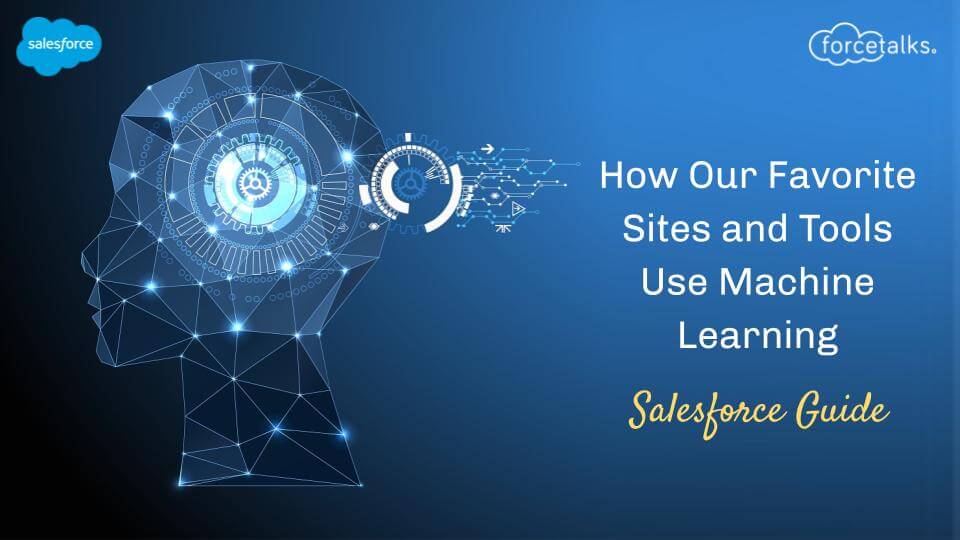 As companies collect more and more data about their customers, an increased amount of duplicate information starts appearing in the data as well, causing a…