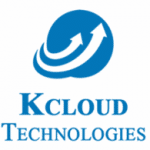 According to Salesforce’s latest holiday shopping report, the first two weeks of December produced an impressive $181 billion in online sales around the globe. Salesforce, the global leader in CRM, combined insights from over one billion global shoppers across more than 40 countries — between November 1 and December 31, 2020, to highlight trends that shaped the holiday season. Salesforce also spotlights trends that will influence retail in the year 2021.

Season’s Top Highlights and Trends Include:

Digital commerce surged later in the year, despite an earlier start to the holiday season The data revealed that the bulk of 2020’s digital sales were generated during traditional shopping holidays despite retailers kicked off holiday discounts and promotions earlier in October. Many consumers prefer to pay for larger purchases by installments. Flexible payment options such as buy-now-pay-later usage saw an increase of 109% with buyers
taking the most advantage in the week before Christmas.

Don't forget to check out: Data Security in Salesforce

The data also showed that retailers offering curbside and other pickup options “grew almost twice as fast as those that didn’t. As per Salesforce data, retailers with a curbside, drive through, and in-store pickup options witnessed an increase in digital revenue by 49% on average year-over-year, while retailers that didn’t only saw 28% average growth. Data also revealed that retailers who offered curbside, drive-through, and in-store pickup options also
experienced 54% digital revenue growth year-over-year in the five days leading up to Christmas, compared to 34% growth for those that didn’t.

Sporting Goods and Home Goods were the hottest product categories

The data spotlighted that sporting goods and home purchases were the most popular categories for online sales. The revenue for Sporting Goods grew 108 percent compared to the previous year, Home Goods grew 89 percent and Food and Beverage kept pace with 80 percent growth. Categories that witnessed the least growth in revenue this holiday season include Active Apparel (35 percent), Footwear (39 percent), and General Apparel (40
percent).

Salesforce VP for Industry Strategy for Retail, Rob Garf stated that the ongoing coronavirus pandemic has pushed retailers and brands to innovate quickly with the introduction of services like curbside pickup, virtual concierges, and a focus on social, messaging, and live streaming to reach shoppers in new ways. We expect to see these innovations remain in 2021 with holiday strategies becoming the new standard that consumers expect from their favorite retailers and brands, he added further.

How Salesforce has powered retailers this Holiday Season? 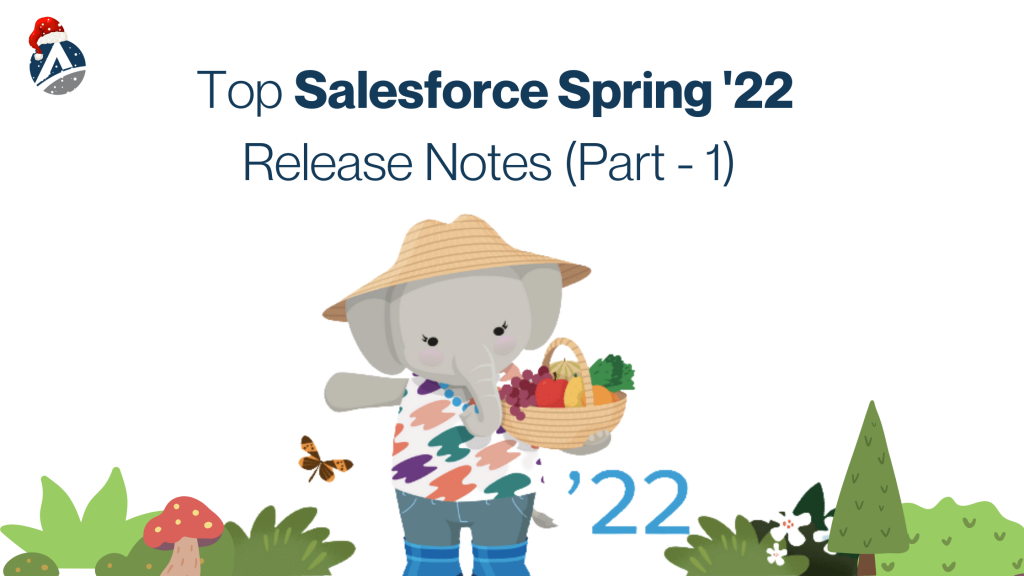 Salesforce's Spring '22 release notes are out and we cannot wait to show you what Salesforce has in store for all of us. We have… 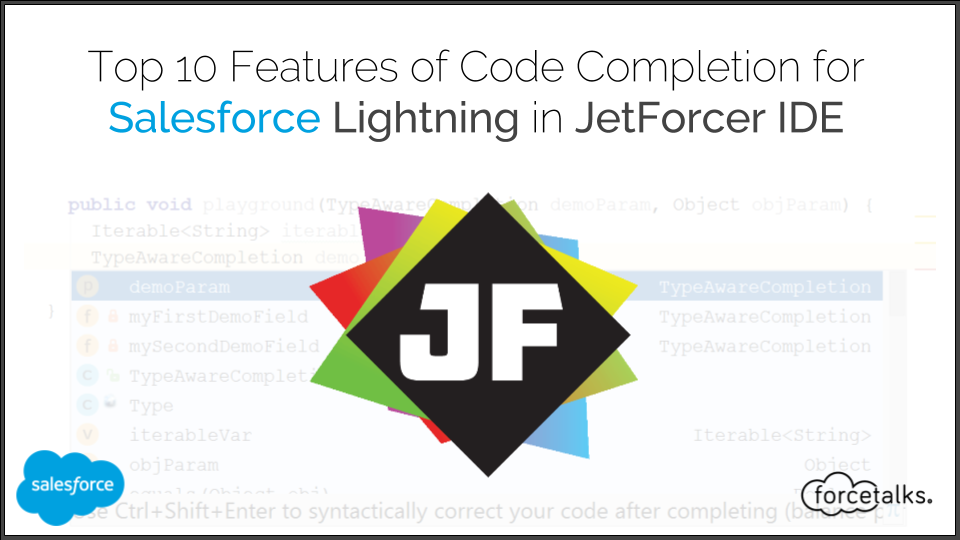 Today, I would like to tell you about the top 10 code completion features in JetForcer IDE, which indeed save time during developing Lightning applications.… 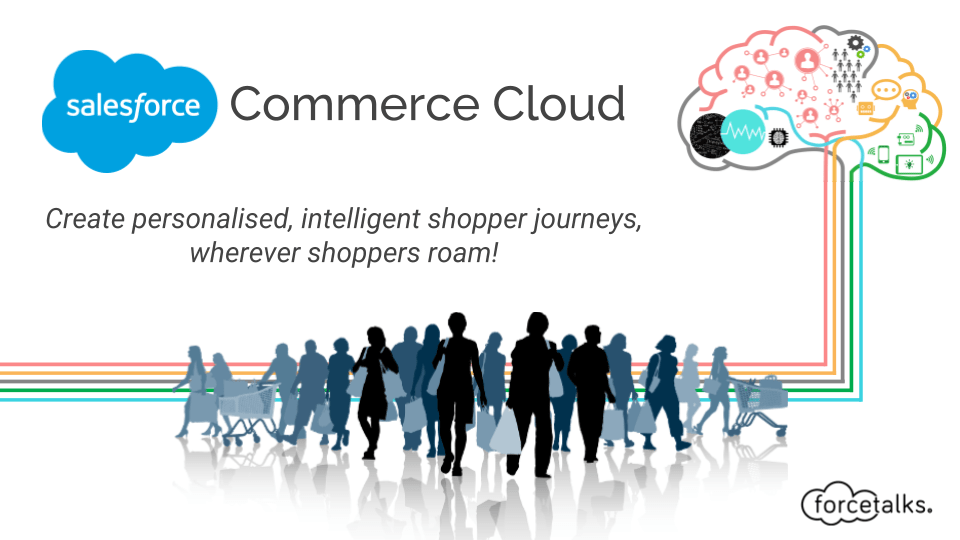 Archit Feb 15, 2018
5,182  Views
Try AuditMyCRM - It is a Salesforce CRM Audit tool which comprehensively scans your Salesforce org and gives you the list of errors or warnings you need to take care of.