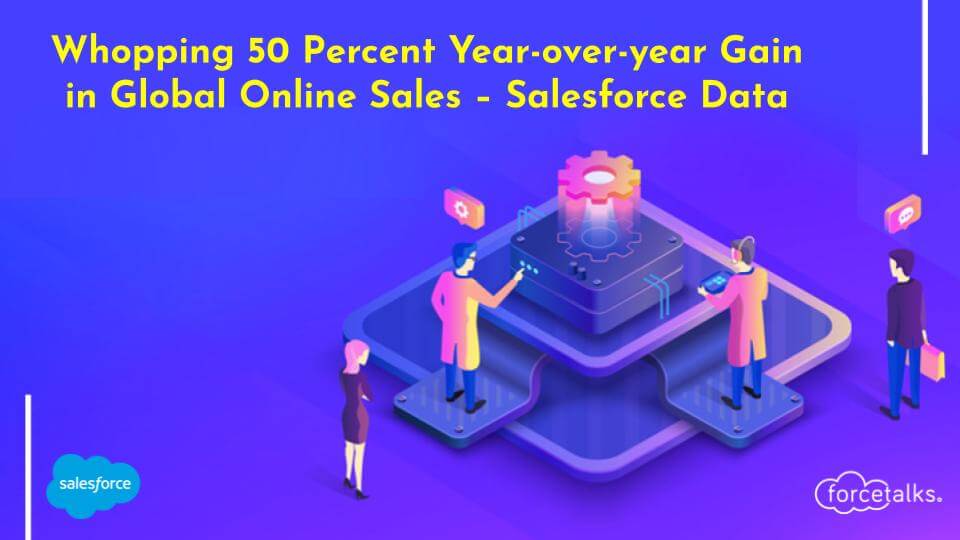 As per data revealed by CRM specialist Salesforce, consumers spent $1.1 trillion online worldwide and $236 billion in the U.S. as compared to 723 billion…