In Salesforce, when we have to grant access to a specific record within the object, then it is done with the help of Record level security. It also Specifies which individual record user can access and view it. It is done within permission granted to in their profiles. The permissions granted on the specific record are always assigned according to the combination of all three that is, object-level, field-level, and record-level permissions. It is also seen that when there is a conflict between object-level, and record-level, the most restrictive settings win.

For this it can be achieved by these four levels of security:-

All the four levels defined above based on the concept of ownership. Ownership means, the record on which the permission is granted belongs to which specific user, which means the actual owner of that record. The owner has the authority to perform any action on the record without any security permissions if the owner has the permission of doing so, as his/her profile got these permissions. Well when we are talking about security at a record level, we actually mean that, if any user does not have any record, so does he/she have the access to the record or not.

Don't forget to check out: Encrypt Sensitive Data in Salesforce and Comply with Security Regulations

Private: As per its name only some specific user can access it and perform any action on it, these specific users are the owner itself and the user above that role in that hierarchy, only can view and perform edit and report.

Public Read Only: In this, all the user has the access to read-only. Only the owner and higher level of user in the role hierarchy can edit it.

Public Read/Write: In this, every user has the access to perform read and write both.

Controlled by Parent: It is based on master-detail relationship, if you want to perform any action on record, so we can only do so if you can perform the same action on the parent record that belongs to that specific record.

It is required when any user with a higher role than the user who owns it wants to get access, or the actual user has to share it with a higher rank or role user, so we have to define a role hierarchy for this. At the time of the creation of every new user, we have a choice to assign the role to that user. It can be done by following steps:-

In record level security, Sharing Rules can be performed in two ways based on certain rules and they are:-

These sharing rules option is in Sharing Setting.

Each Sharing rules has main types:-

Now, which record to be shared, is done with the help of criteria-based sharing.

Depend on who is the owner and with whom to be shared.

It is one of the most important aspects with which users record to be shared. It can be defined by a group of users by role, by territory, or by defining the group type like a public group. Public groups can be of any kind like :-

The last level of security in Record-level security is Manual Sharing. If we want to share records with the users without any restriction or criteria, so it can be done by manual sharing. It is performed by the owner of the record by clicking on the share button on the record page. 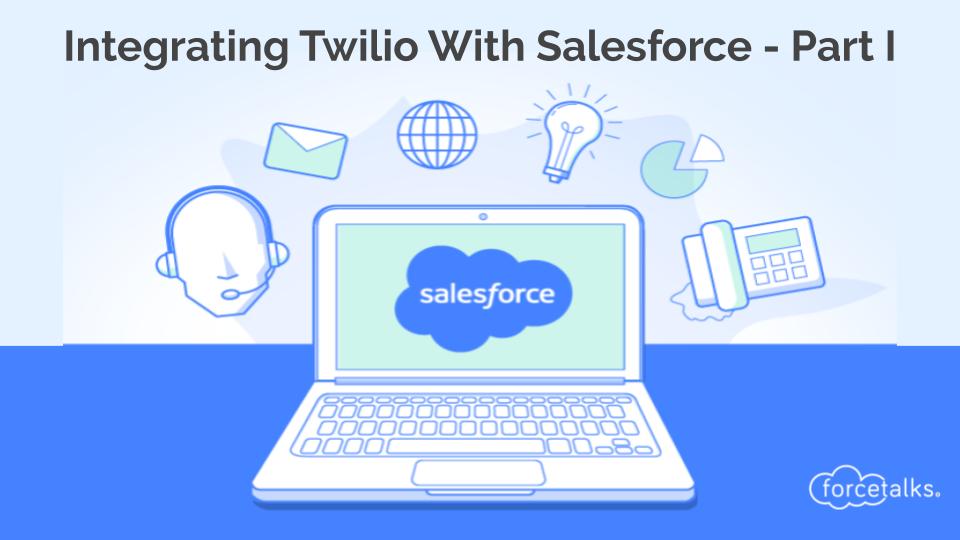 This blog is the first part of  Two part blog on Integrating your Twilio Account with Salesforce. In this blog, I will be displaying how… 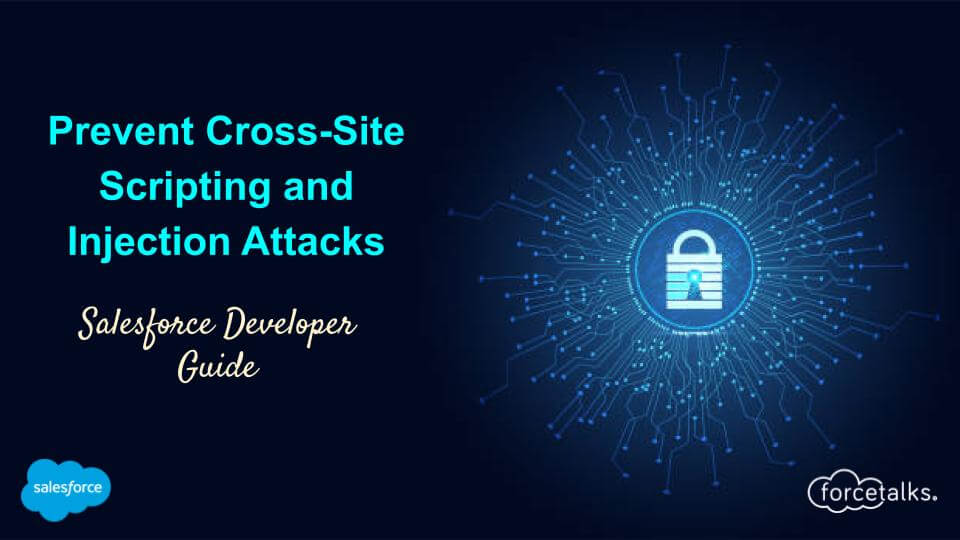 What Are External Attacks?  Outer assaults happen when somebody outside your association's frameworks figures out how to acquire passage to exact harm. There are numerous… 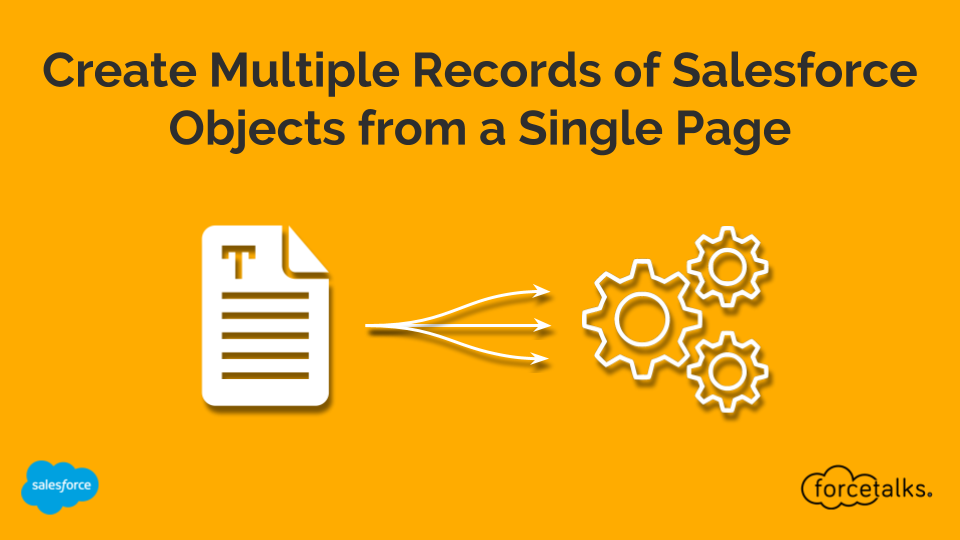