There are three types of object relationships in the Salesforce mentioned below:-

For E.g.: 1. One Hiring Manager can handle multiple positions at a time.

In this relationship, the Manager is the Parent object, and the Positions associated with him are the child object.

Lookup relationship is a loosely coupled relationship among the Salesforce objects. Loosely coupled means when we delete the parent record, there is no effect on the child records associated with it. Child records remain in the system. In this kind of relationship, parent objects and child objects have their own sharing setting and security controls.

Master-Detail Relationship is a strongly coupled relationship among the Salesforce objects. Strongly coupled means when we delete the parent(master) record, all the child records associated with that parent record are also deleted. In this type of relationship, the behavior of child records like visibility and sharing depends on the behavior of the parent(master) record. It means the security setting of the parent object is also applicable to the child object.

For creating a many-to-many relationship among the objects, we use a junction object to connect the two objects we want to relate to each other.

Junction Object:- It’s a custom object with two master-detail relationships. By using this type of object, we model a many-to-many relationship between two objects.

For E.g.: When we order anything from an online resource like amazon but we get a damaged or wrong product, we can raise a replacement order on the same object. 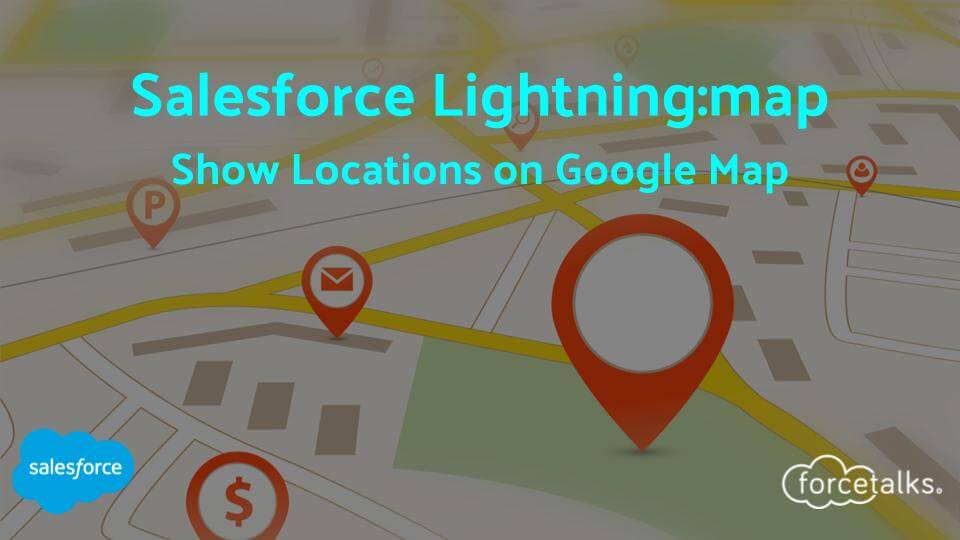 In the Salesforce winter 19 release, Salesforce introduced an awesome feature called lightning:map component that shows the Google maps on lightning experience but this component… 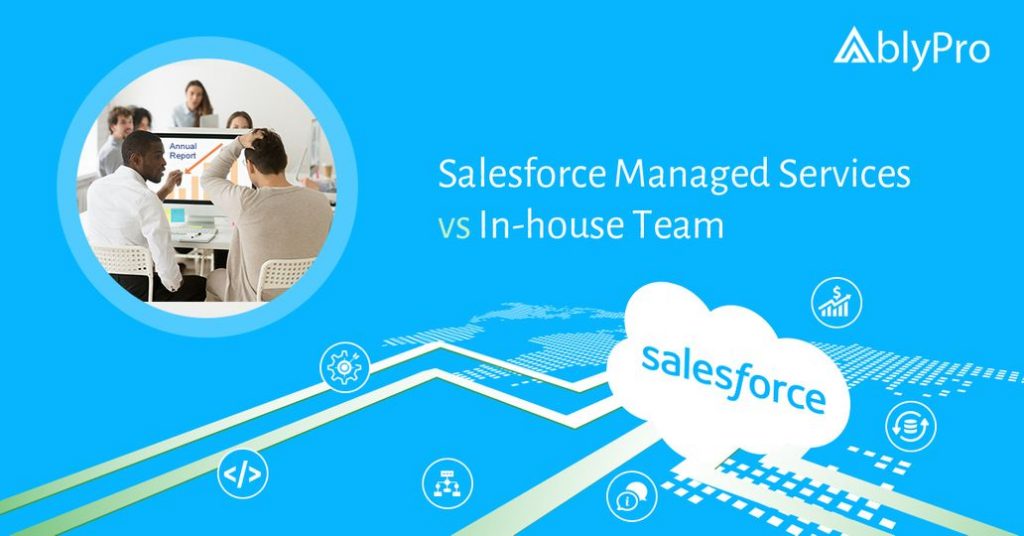 The day-to-day operations of modern businesses depend on technology and cloud-based tools. With ever-changing IT needs and business configuration tools becoming more important, one small…

Blog in Coding and Scripting

Are you starting to code with Apex, Visualforce, or Lightning? If you trail from .Net to Salesforce development, it would be good to start from…