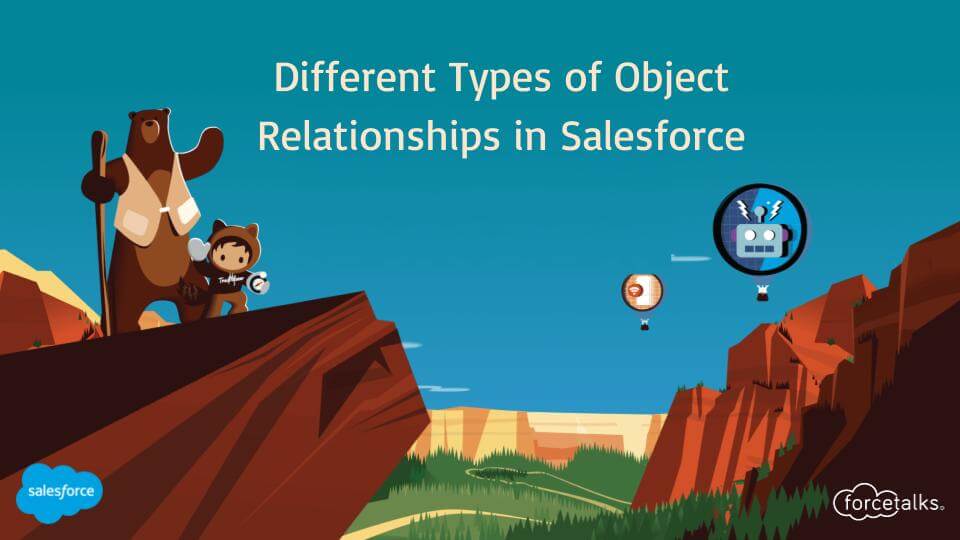 In Salesforce, we can associate one object with another object. We can create the relationship by creating a custom relationship field of an object. By… 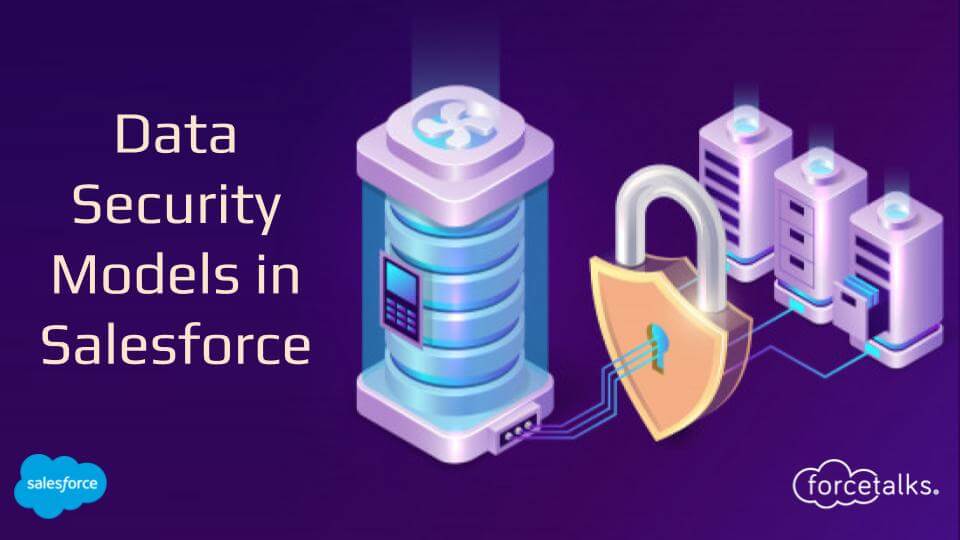 In Salesforce when we talk about security and especially about data security, so our main focus is to provide more security and try to prevent… 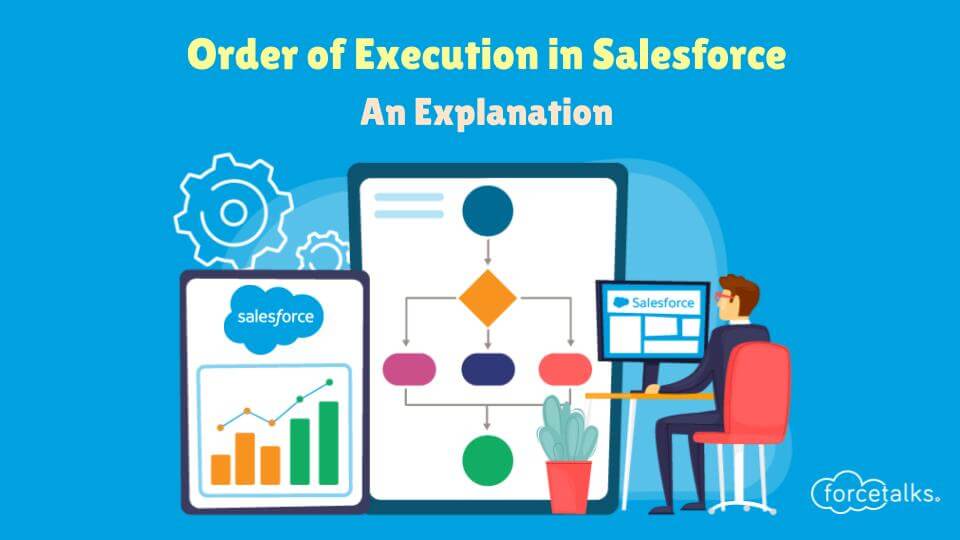 At the point when you spare a record with an addition, update, or upsert articulation, Salesforce plays out the accompanying occasions altogether.  Before Salesforce executes… 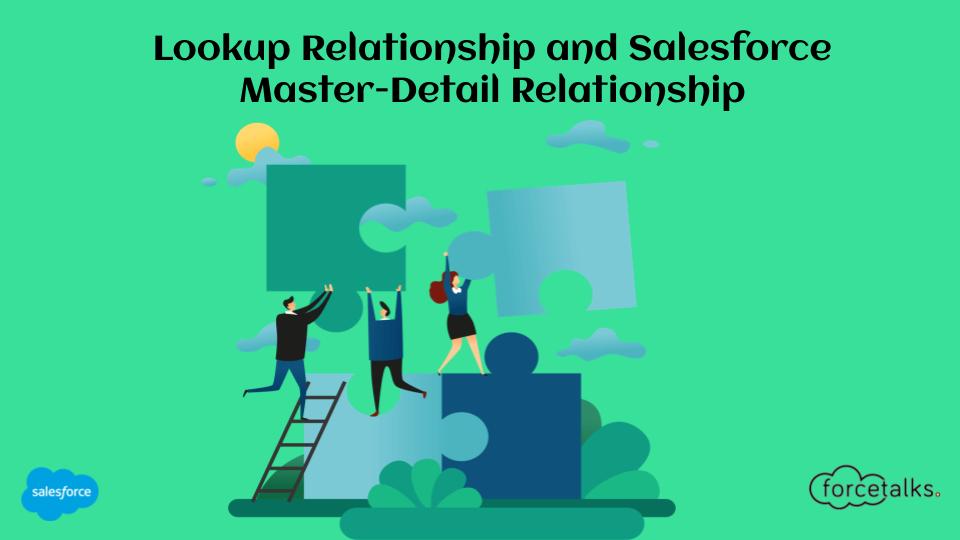