The UK and Salesforce: now, if that relationship wasn’t love at first sight, nothing is! As platinum partners of Salesforce and with an office in London, we at Atlantic Technologies have been thrilled by recent developments in the British market – and have the facts and figures to back us up. Salesforce has acknowledged that the UK has played a major role in the company’s revenue growth in Europe in 2017, while the International Data Corporation has estimated that Britain will create approximately 114,545 new Salesforce-related jobs and a revenue of $65.6 billion over the next five years.

And believe it or not: there’s more! Check out the fun facts and figures in this handy infographic to find out just how much UK companies love Salesforce. 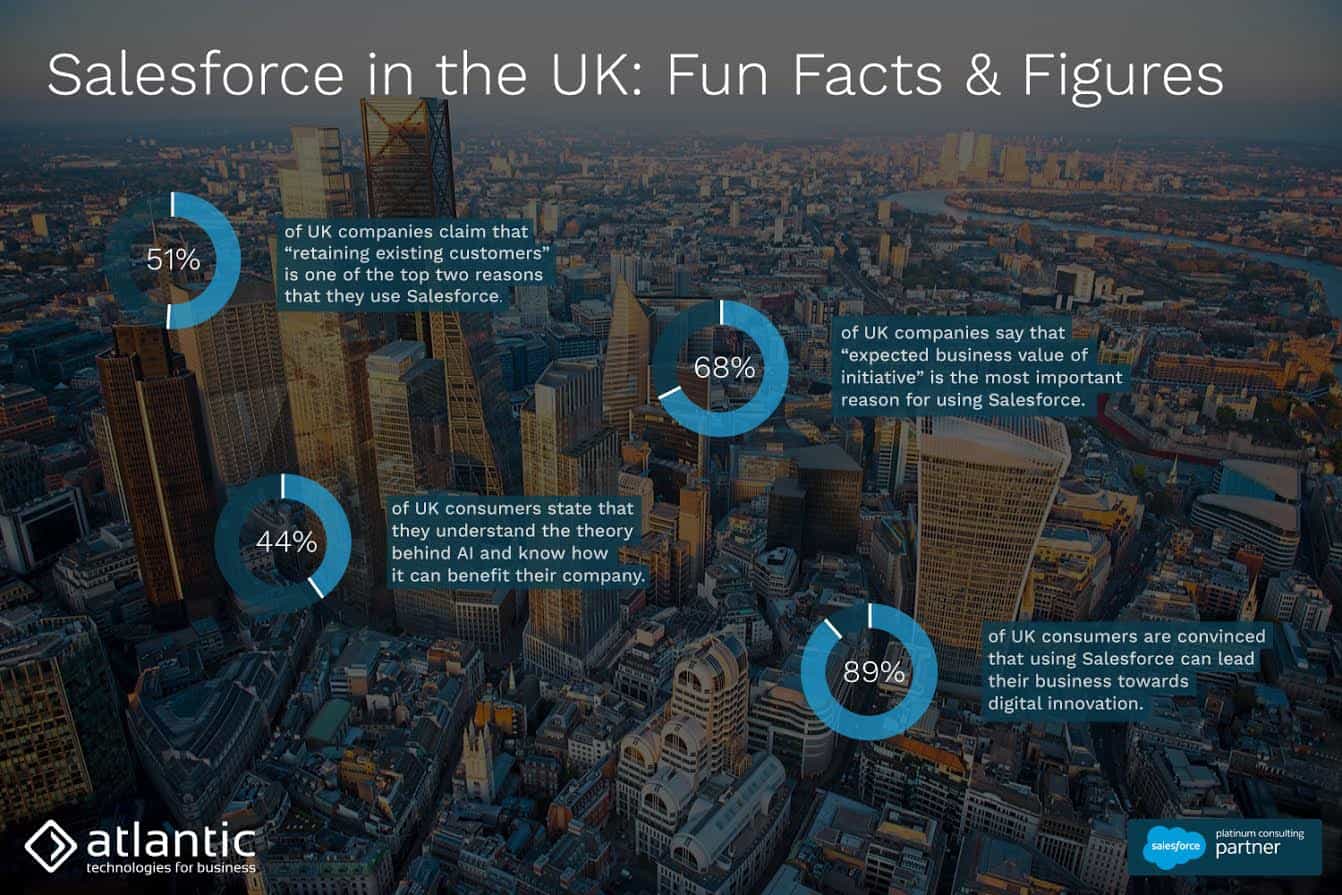 Embed this infographic on your site 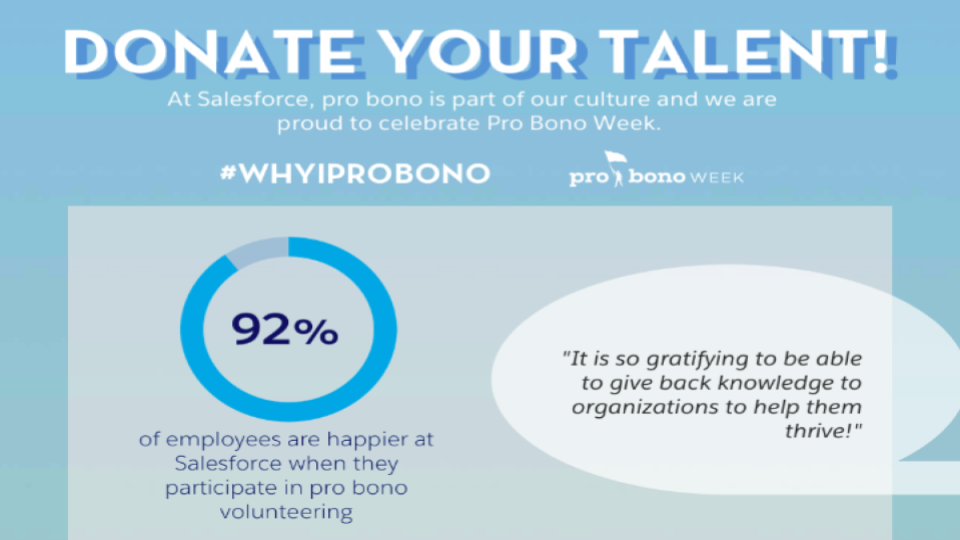 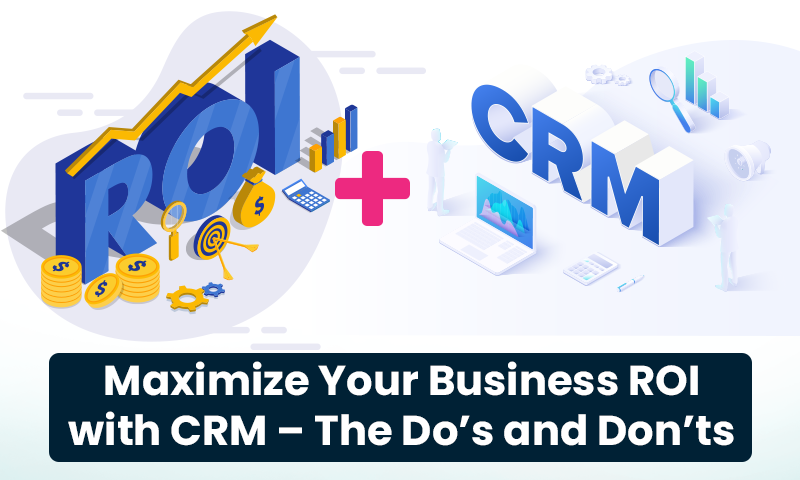 Salesforce is The Largest CRM Provider in The World with 19.5% of the market share. Companies that use Salesforce CRM, have experienced: 41% increase in… 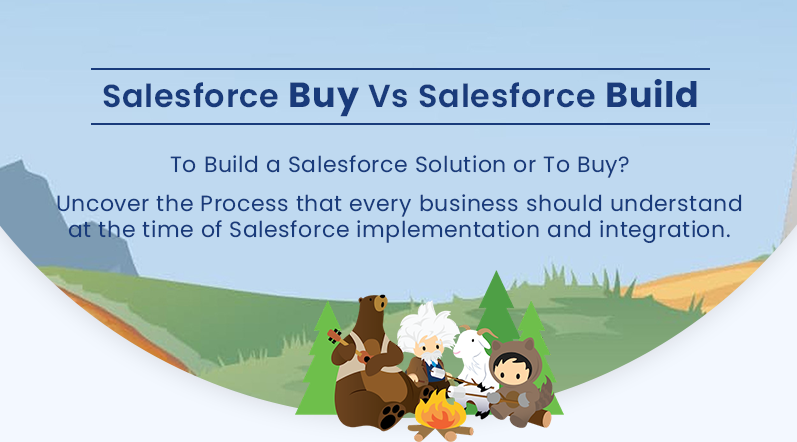 Uncover the Process that every business should understand at the time of Salesforce implementation and integration. Salesforce Solution Buying Process Search for Required Solution on…