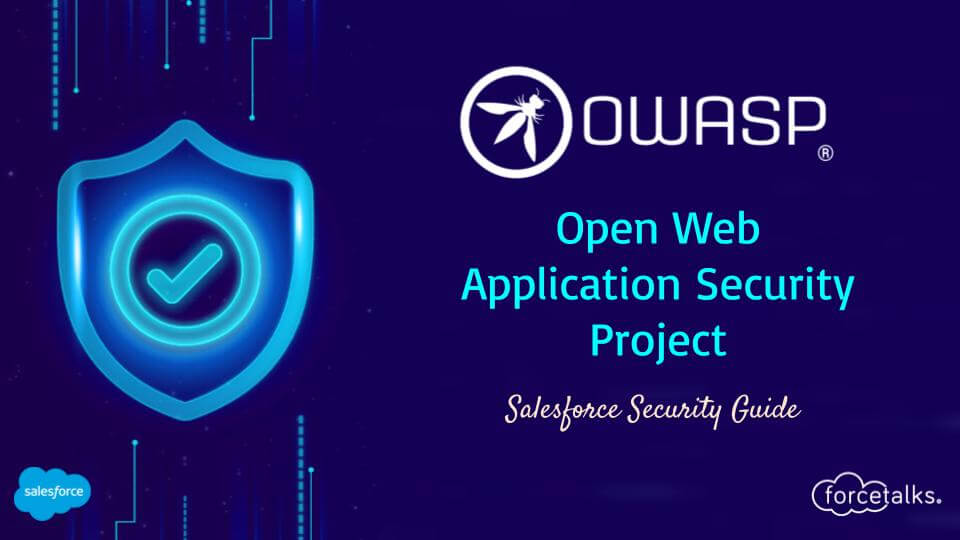 Why Is OWASP Important to You?  OWASP represents the Open Web Application Security Project. This open-source project gets the news out about application security weaknesses,… 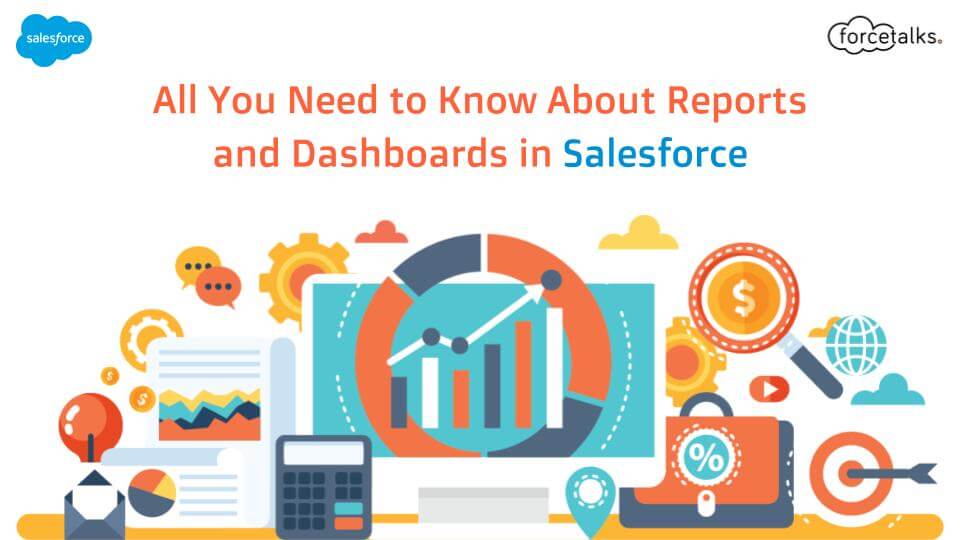 Dynamic Dashboard – An Overview A unique dashboard is a powerful device to break down business measurements for all intents and purposes.  It permits organizations… 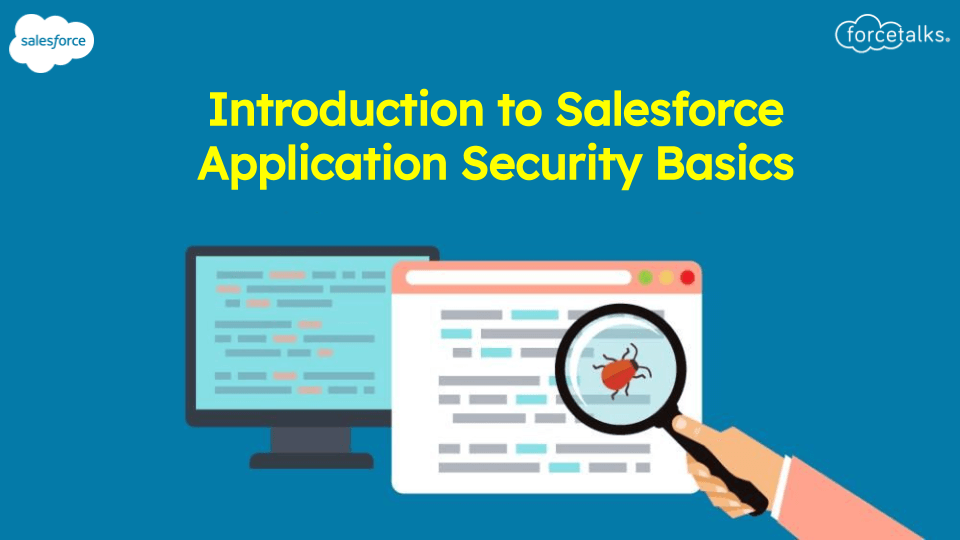 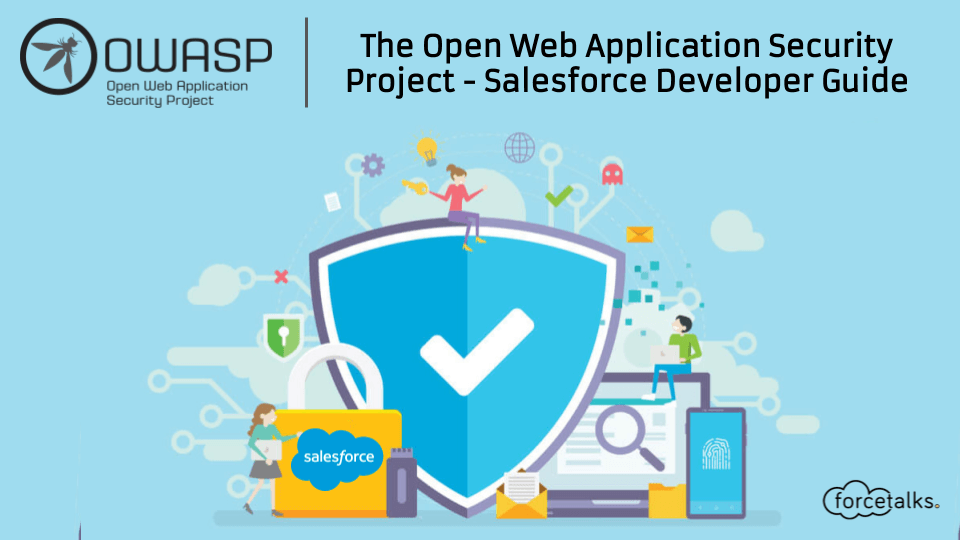 OWASP (Zed Attack Proxy) is an Open-Source Web Application Security Extend. It is wanting to be used by both those unused to application security just…