Please Login / Register to reply to this topic. 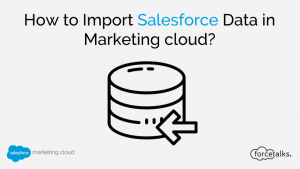 How to Import Salesforce Data in Marketing cloud?

How to Import Salesforce Data in Marketing cloud? Note - Before Importing the data you need to check your...Read more 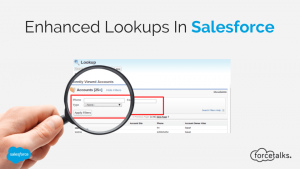 Records in custom lookup are searchable by Object Name or AutoNumber. What If we want to search the record...Read more 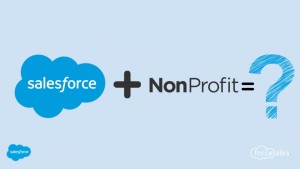 Salesforce for Non-Profit – A Guide

Salesforce is undoubtedly a very powerful platform. Salesforce CRM implementation has spread across all the sectors of the market...Read more 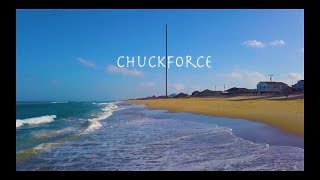 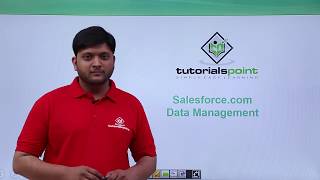 How to Manage Bulk Data in Salesforce? 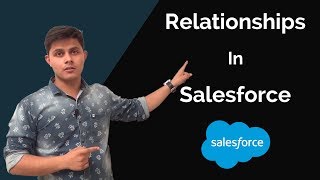 How relationship works in Salesforce?

In this video, following things have been explained: How to create relationships in Salesforce? What is the need of...Read more 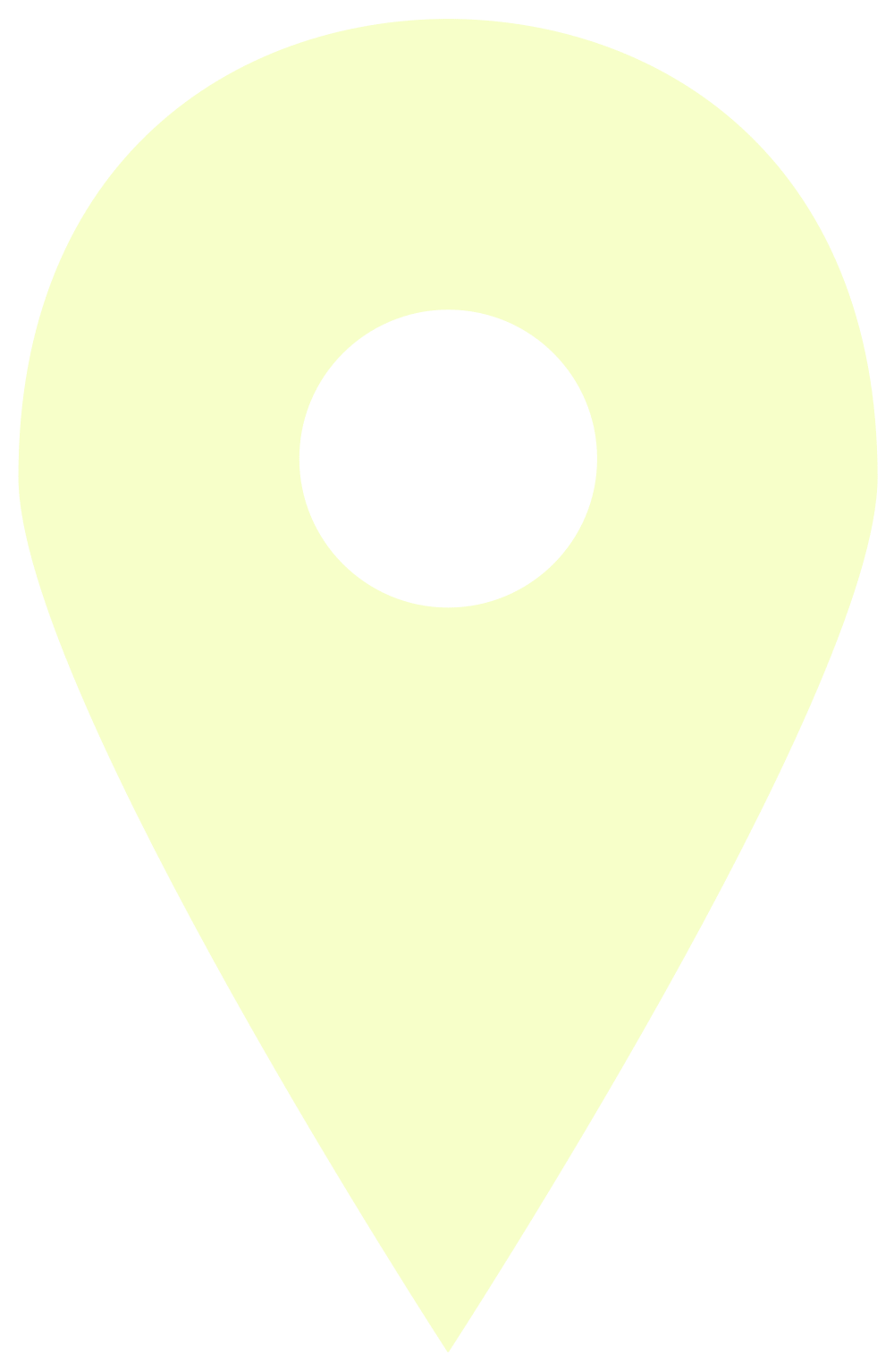 This inaugural event is being created to establish a Salesforce User Community in Central California. There are current events held in Northern Califo... Read More 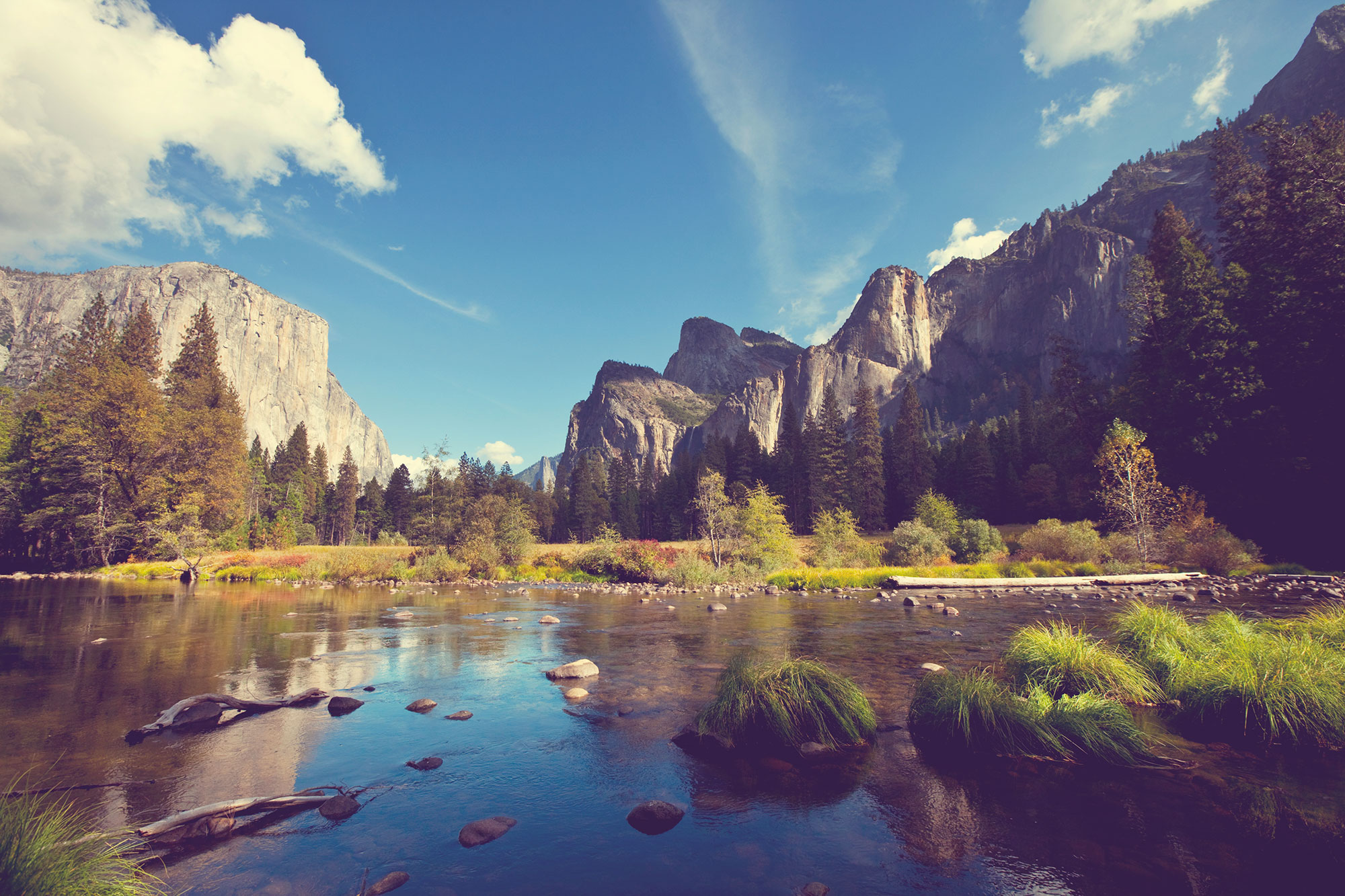 We're not around right now. But you can send us an email and we'll get back to you, asap.

Forcetalks is a Salesforce collaboration platform for coders & developers, geeks & nerds, consultants & business heads, admins & architects, managers & marketers and of course the business owners. A community where you can learn from, where you can contribute to. For you. For Salesforce. Read More... 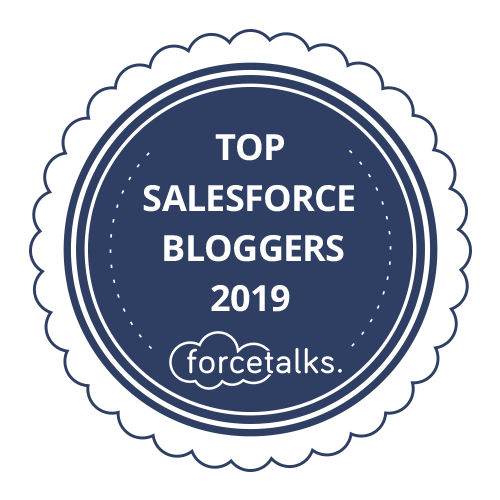