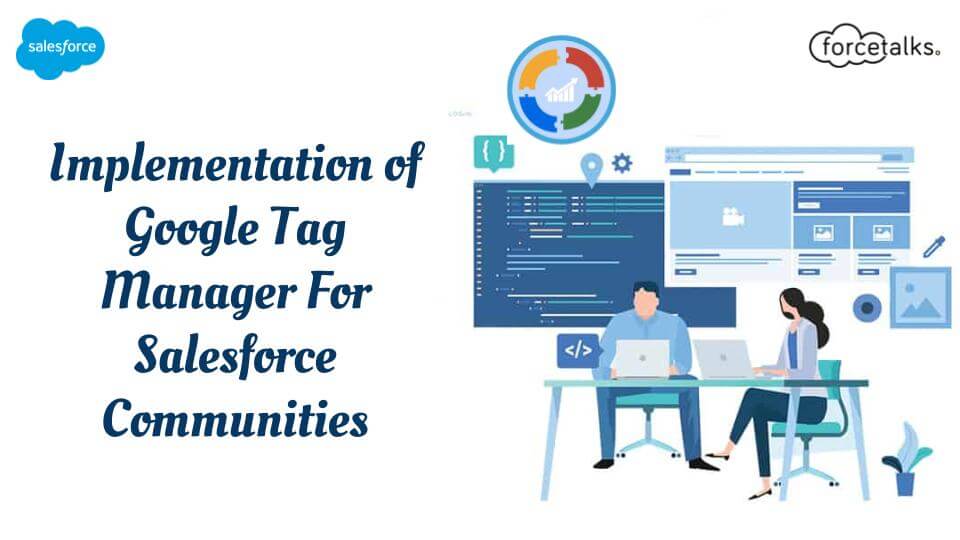 Introduction Without depending upon the developer, your marketing team can deploy marketing tags and tracking pixels. Google Tag Manager gives you permission to track video… 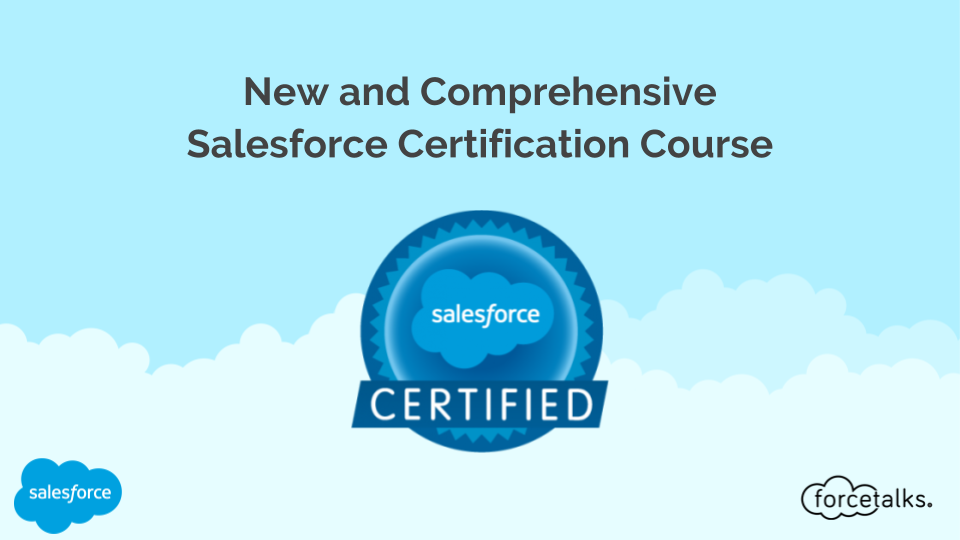 JanBask Training has announced the training and certification course in one of the topmost and market-leading CRM tool Salesforce. It is a well-known fact that… 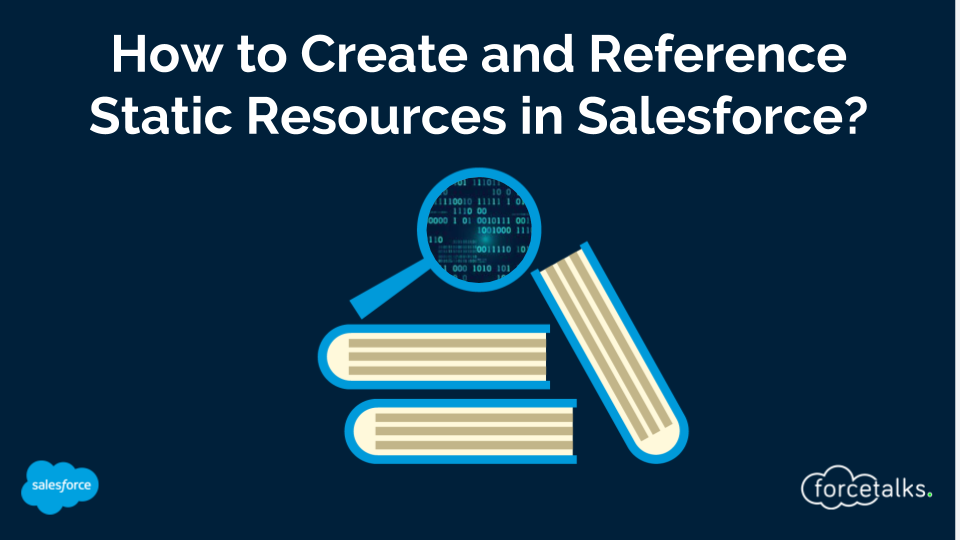 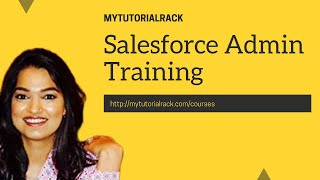 In this tutorial, you will learn to create a custom app in Salesforce and go through a quick overview of Profiles. Profiles control the visibility of your… 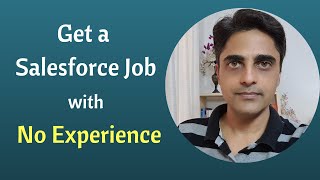 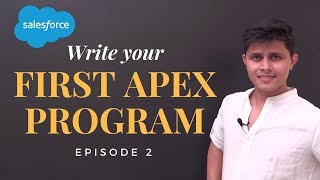 In this video, we have explained that how you can write your first apex program in Salesforce. We used developer console to write the code.…