Triggers are an Apex script that runs before or after data manipulation language(DML), as an example, it invokes when we insert, deletes, update, merge, undelete, upsert a record into the database.

For what reason do we Deactivate triggers?

At the point when we write triggers, we have to follow governor limits that are not writing SOQL queries or DML calls within the for loops and many more. But there are some scenarios in which it causes an error. There is the opportunity of a mass grouping of activities that might be brought forth when one activity happens. Code may work when there's just one record refreshed, however in the event that more than a great many records are changed in information tidy up practice then the code may not follow as far as possible from happening To work at this issue we may initially consider simply making them inactive.

These are some more reason to deactivate trigger:-

These are the accompanying advances:- 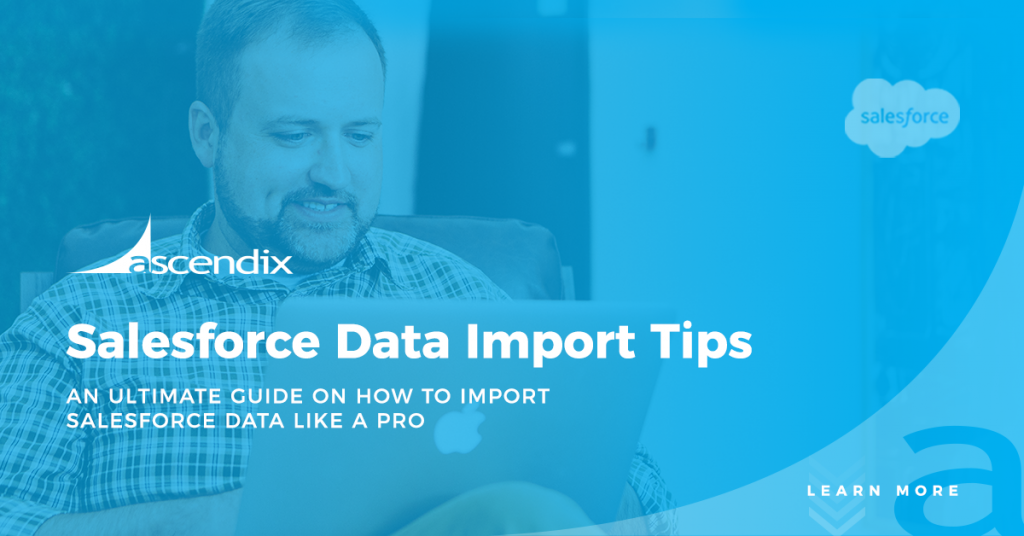 Data is an integral part of an everyday business and the effectiveness of its management determines whether the business will be a success or not.… 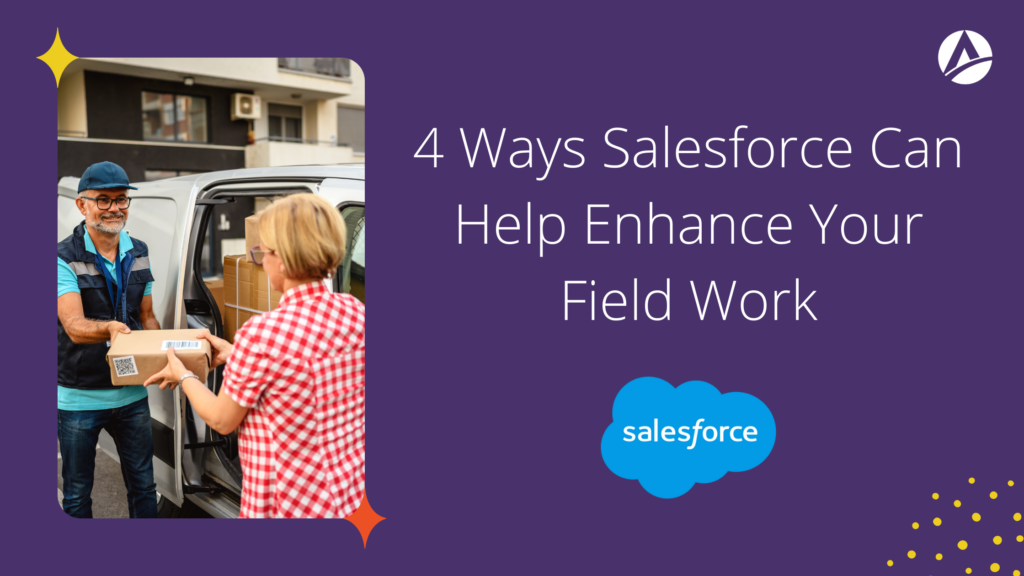 Are you a company that provides field service? If so, you understand how important it is to offer the best quality in your work. After… 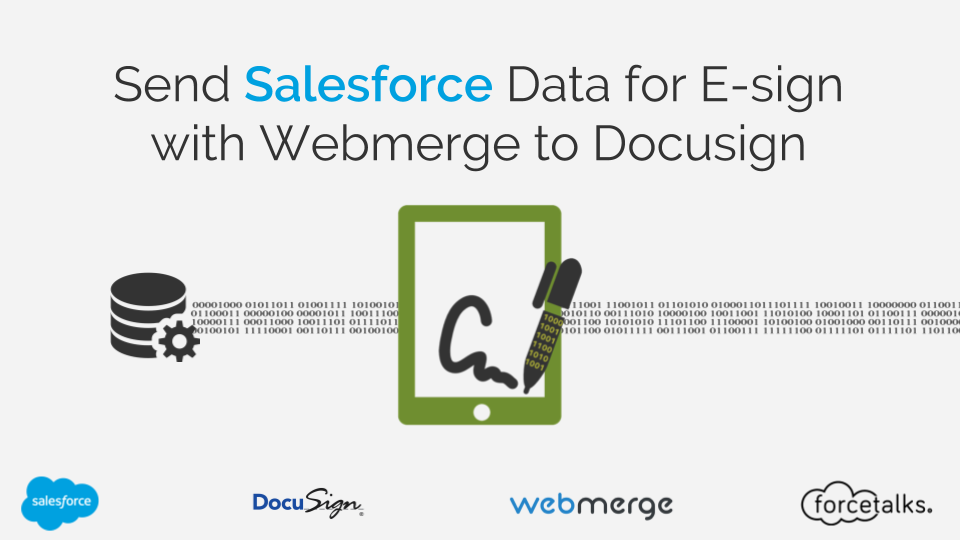 Hello All, here’s another Blog that helps Salesforce Users to send their data in the form of a document for Electronic Signature. So my blog describes…

PRANAV Feb 16, 2018
4,667  Views
Try AuditMyCRM - It is a Salesforce CRM Audit tool which comprehensively scans your Salesforce org and gives you the list of errors or warnings you need to take care of.