Don’t forget to check out: Salesforce Automation with Flow

The workflow in Salesforce is basically an automation tool that automates certain actions based on particular criteria. If the criteria are met, the actions get executed. When they are not met, records will get saved but no action will get executed.

The Workflow executed when -

•    Record is Created and altered

Workflow rules consist of a trigger, at least one criterion, and at least one action. You can configure immediate actions or schedule actions to be executed at a specific time.

Actions performed by workflows in Salesforce -

In Salesforce Process Builder is an automated tool that allows you to control the order of actions or evaluate the criteria for a record. In other words, it is an updated/advanced version of the workflow rule.

The Process begins when -

The process consists of a trigger, at least one criterion, and at least one action. You can configure immediate actions or schedule actions to be executed at a specific time.

Actions that can be performed with Process Builder -

The Approval Process in Salesforce is an automotive process that approves records for Salesforce. As the process is automotive it works on certain criteria. The approval process may include rejection, recalled or the first-time submission of approval.

An Approval Process consists of the following sections to be configured -

Initial Submission Actions - It will be executed when the user clicks on ‘Submit for Approval’ on the object record.

Approval Steps - Details of Steps criteria and the approvers

Final Approval Actions - It will be executed after all the approval process steps have been approved.

Final Rejection Actions - It will be executed if one of the approval process steps have been rejected.

Recall Actions  - It will be executed if one of the approval process steps have been a recall.

Flow is the most powerful declarative automation tool you’ve never heard of. Also known as Visual Flow, this tool is primarily used to generate wizard-style screens that can take a user through a series of steps, updating records along the way.

However, Flow can also be used without a wizard-style screen, running in the background similar to other automation tools, but way more powerful.

Features - All of the features you get from Process Builder, plus wizard-style screens, delete records, update any record in the system (not just related).

Advantages - If Process Builder can’t do it, then Flow usually can. It is generally a lot more powerful, not just in terms of specific features, but in terms of the bigger picture. It gives Admins access to “code-like” functionality, without having to write a single line.

Disadvantages - Limits are similar to that of Process Builder. There’s a large learning curve, so do not expect an easy-to-use wizard-style screen like the Process Builder. Again, processes can easily be broken.

Apex is Salesforce’s very own programming language and can basically do anything on the platform. Most complex implementations will need Apex language for various reasons.

Features - Everything listed in the previous tools plus much more.

Advantages - When declarative tools can’t do the job, Apex is here to save the day. It can scale extremely well, so any large implementations where limits are typically an issue, Apex can handle it.

Disadvantages - Requires Learning Apex programming skills, and can also be time-consuming as you have to write test classes alongside each line of code. 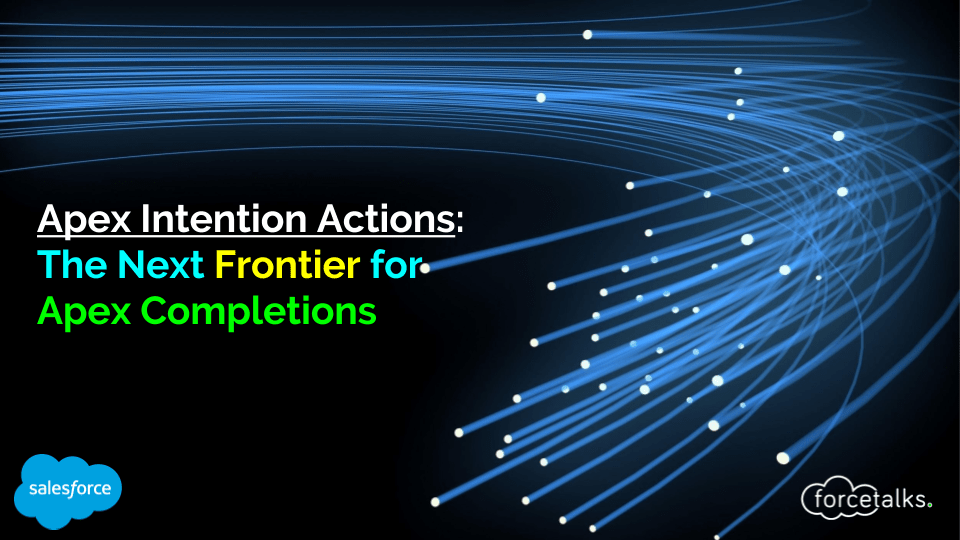 Idea from IDEa Recently, I needed to code a little tool in Java. The last time I coded something in Java was in high school,… 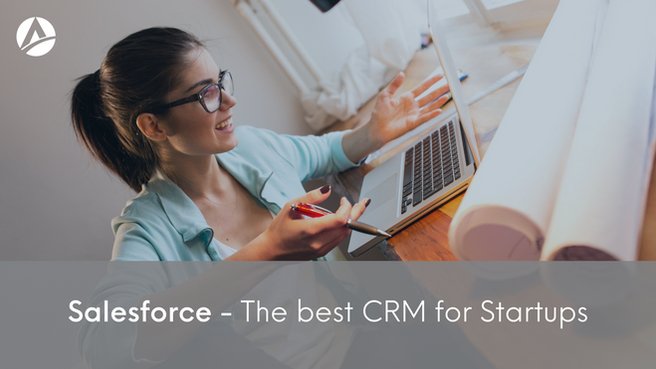 It is one of the biggest misconceptions that CRM is only for big companies and organizations. In fact, CRM when implemented correctly right from the… 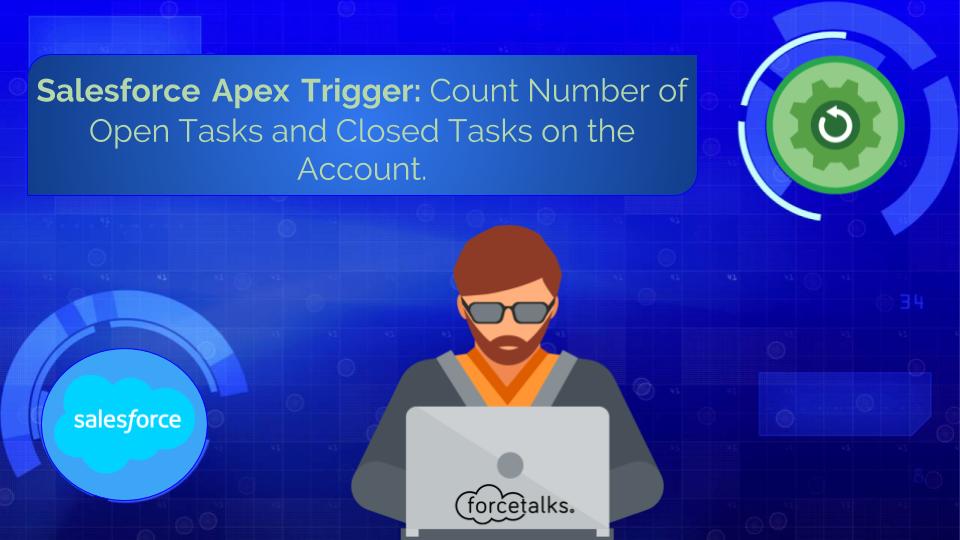 Hello guys, Today, I'm sharing the trigger code that how you can count the number of open tasks and closed task on the account. For…