Named credentials support different types, with a default of Secure Endpoint. Advanced use cases can benefit from storing custom parameters, which are also supported. A parameter is essentially a name-value pair to capture arbitrary metadata, and the parameter values are stored securely. See the API documentation for more details.

The named credential type can be one of the following.

Legacy - A legacy named credential specifies the URL of a callout endpoint and its required authentication parameters in one definition.

Check out another amazing blog by Mohit Kumar here: Learn All About Salesforce Apex Programming Language

JWT Token Exchange: A JWT token is sent to an authorization provider, similar to OAuth 2.0, and receives a token in return that is used to authenticate into the external system.

AWS Signature Version 4: A protocol to authenticate callouts to resources in Amazon Web Services over HTTP.

Legacy-named credentials are deprecated and will be discontinued in a future release. 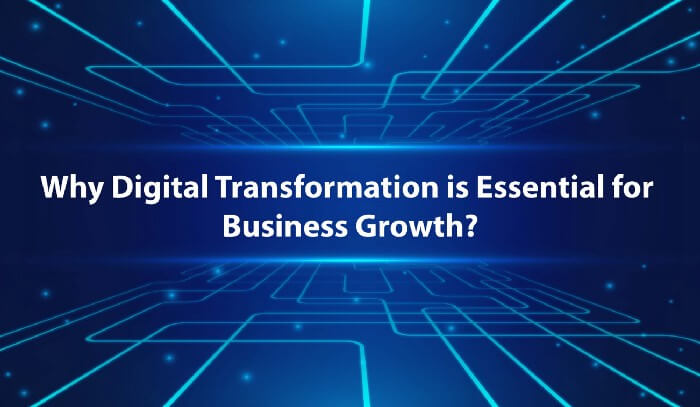 With reports suggesting that worldwide spending on the technologies enabling digital transformation is forecast to reach $2.3 trillion (£1.8 trillion) in 2023, more and more… 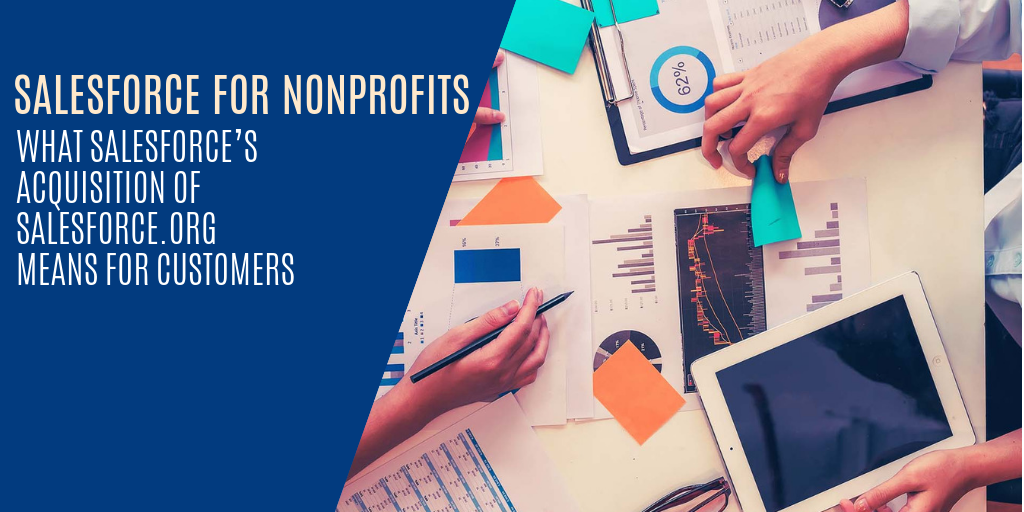 Salesforce for Nonprofits – Salesforce.com Inc. has made a rather unusual acquisition – buying its own independent philanthropic org Salesforce.org in a $300 million deal. The… 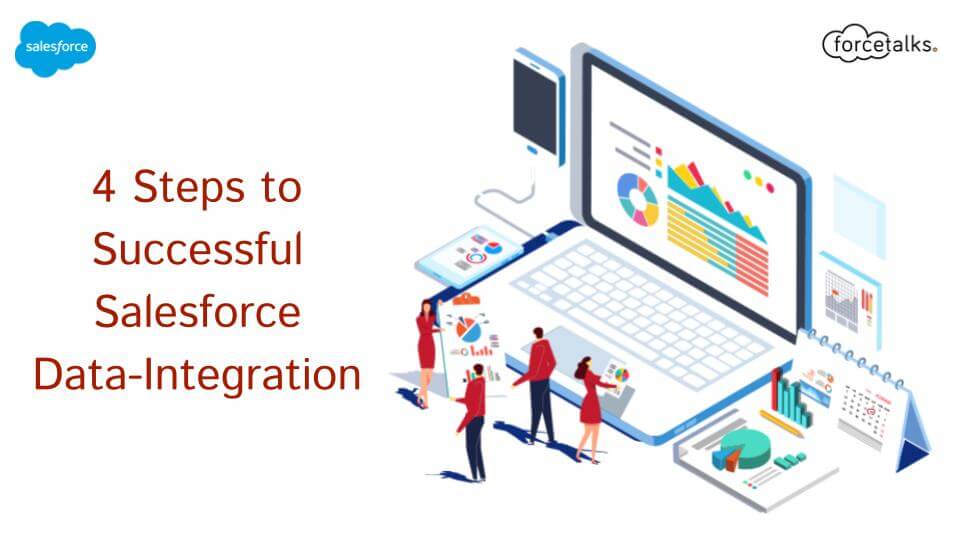 Data integration is a process to streamline data from various sources into a single, unified view. The ultimate goal here is to pave a path…

Melonleaf Dec 9, 2021
3,148  Views
Try AuditMyCRM - It is a Salesforce CRM Audit tool which comprehensively scans your Salesforce org and gives you the list of errors or warnings you need to take care of.