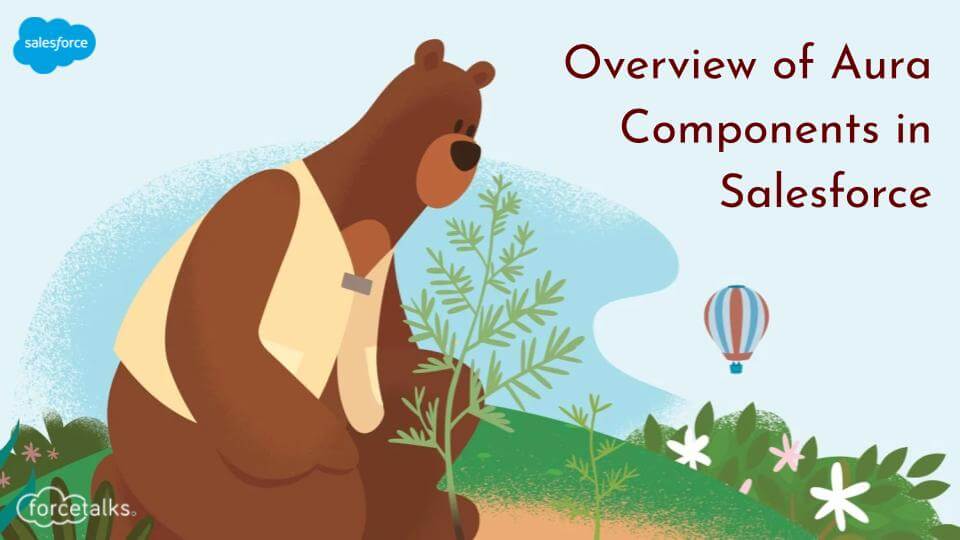 Aura The modular, reusable parts of an app are called aura components. From a single line of text to a whole app, they stand for… 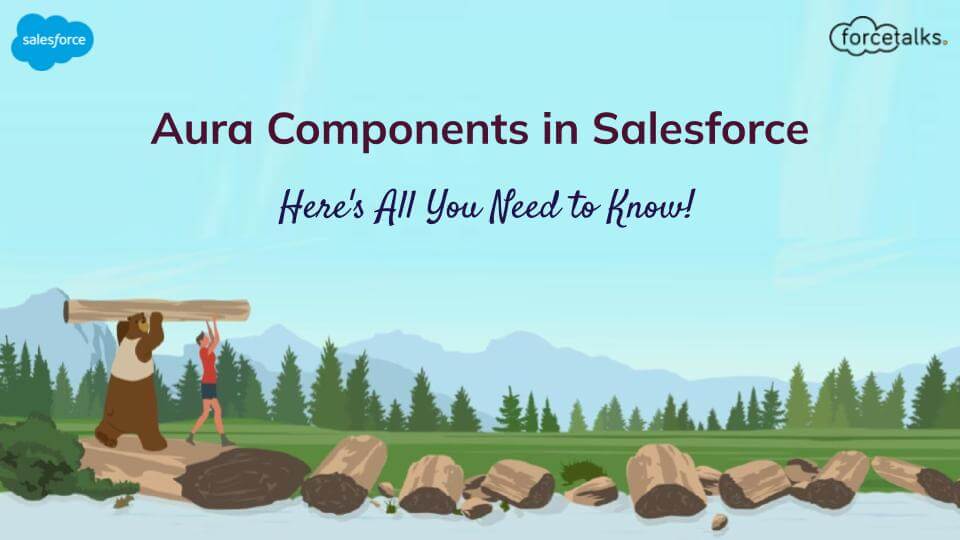 What is Aura Component? A UI framework for creating web applications for desktop and mobile platforms is called the Aura Lightning Component Framework. This contemporary… 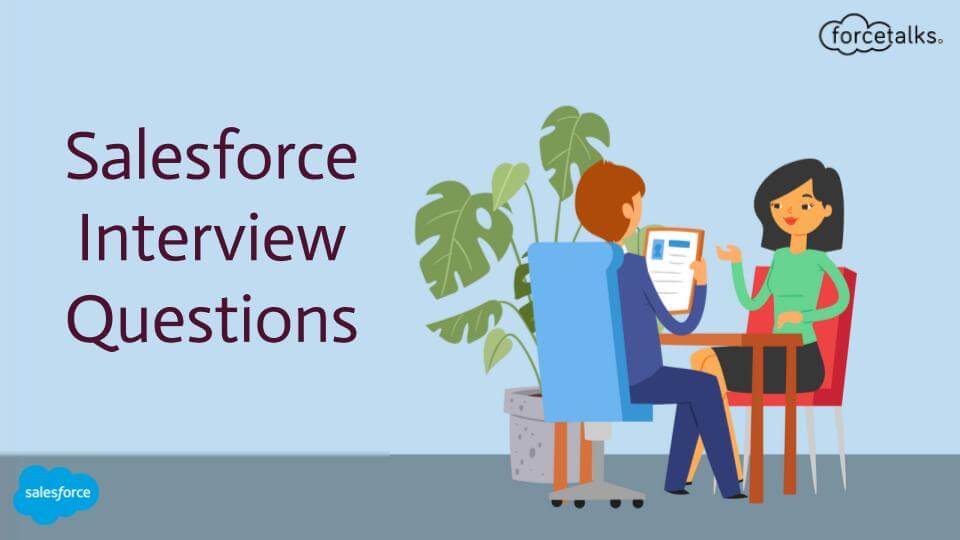 1. Give me an example of one admin part and one development part which is used in the current organisation. 2. What is the difference between… 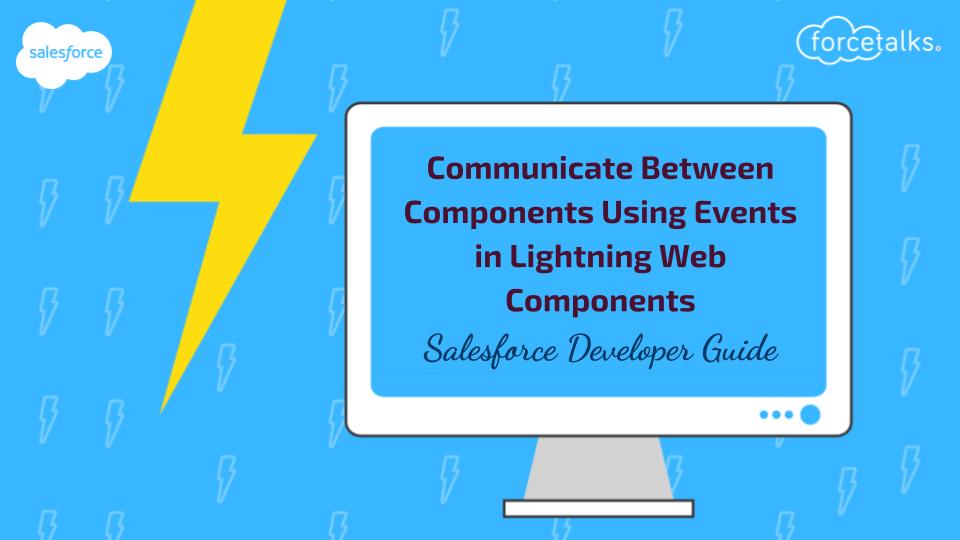 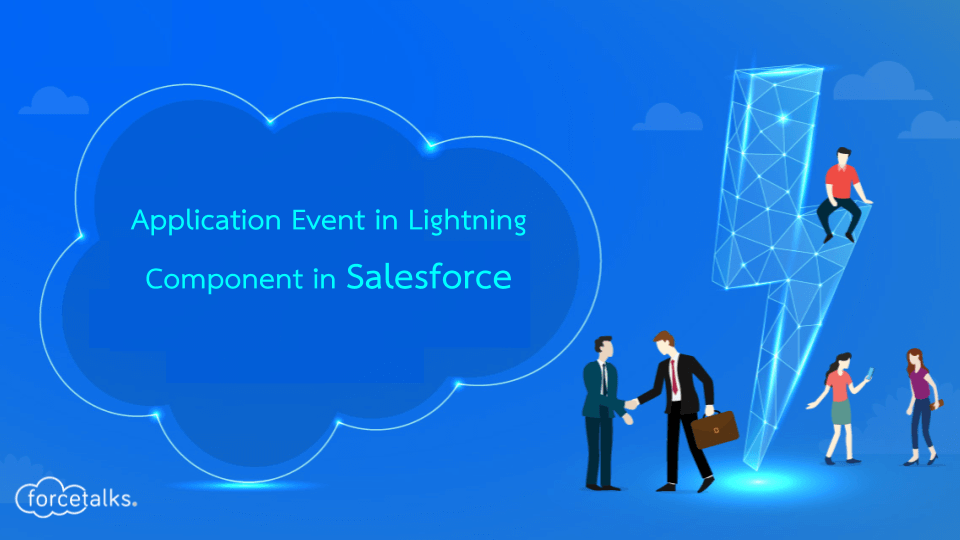 As we have discussed Component Events in my previous blog which is also one of the events helps to communicate between two components. Now you… 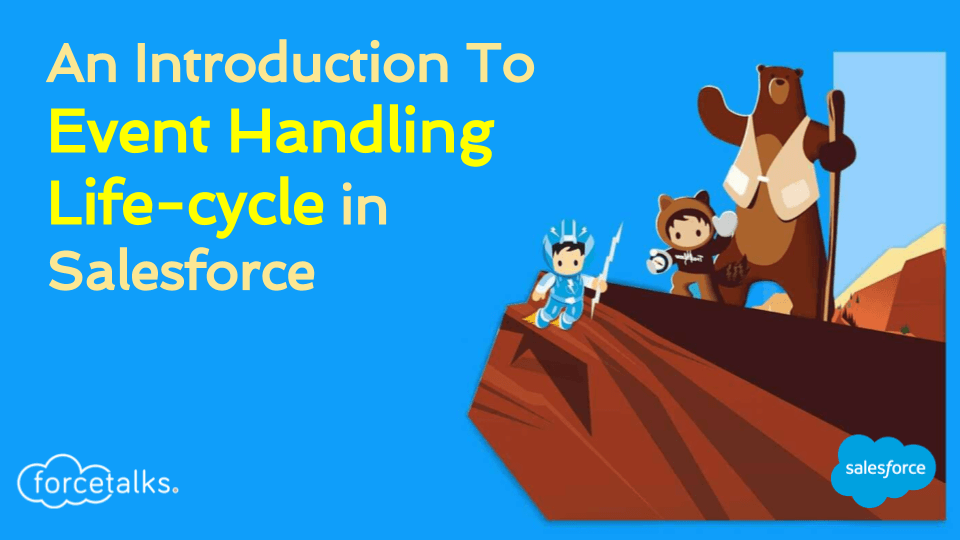 Event Handling Life-cycle:- Mainly we will see how events fire and handling of events in lightning. 1.) Detect Firing of Event This framework first detects…