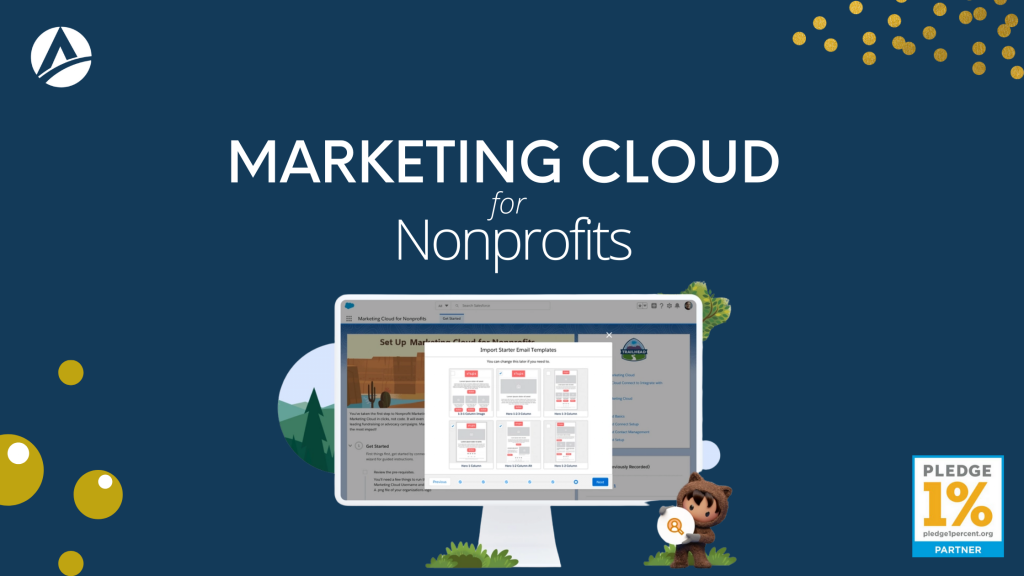 Recently, Salesforce introduced Marketing Cloud for Nonprofits to assist them in creating more personalized experiences for their donors quickly and efficiently, regardless of where they… 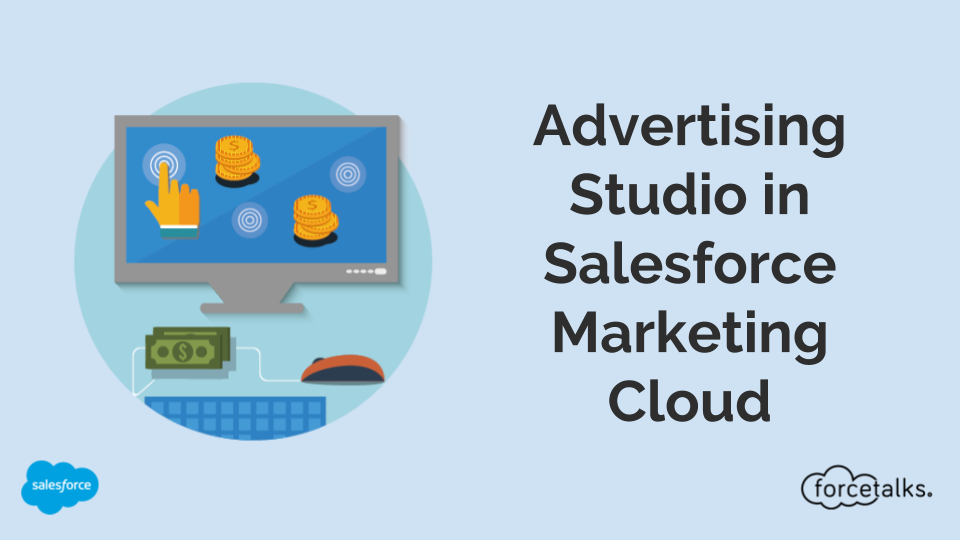 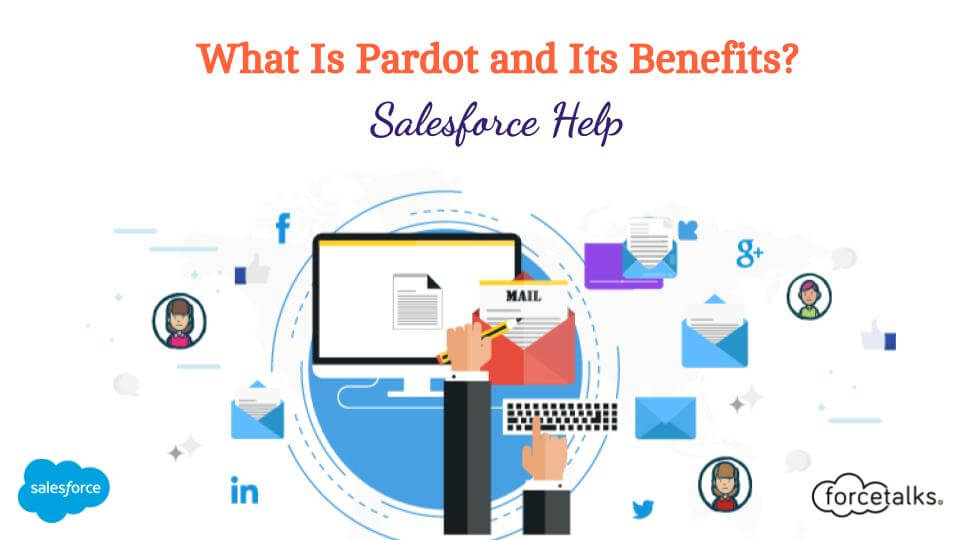 As the B2B marketing market continues to grow, companies are looking for innovative ways to capture, convert, and close leads faster. While marketing automation is… 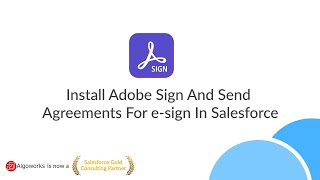 Video in Others, Salesforce Training

Learn the steps involved in installing Adobe Sign and sending agreements for e-sign in Salesforce. This tutorial will cover the following points - 1. Install… 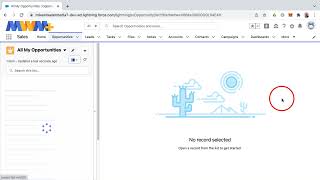 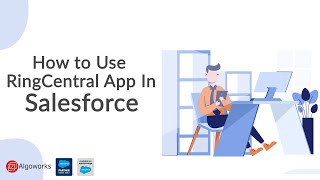 Learn how to use RingCentral App in Salesforce. This video will cover the following points - 1. Advantages Take a look at the advantages of…