Activity › Forums › Salesforce® Discussions › What are the considerations while implementing the Triggers in salesforce? 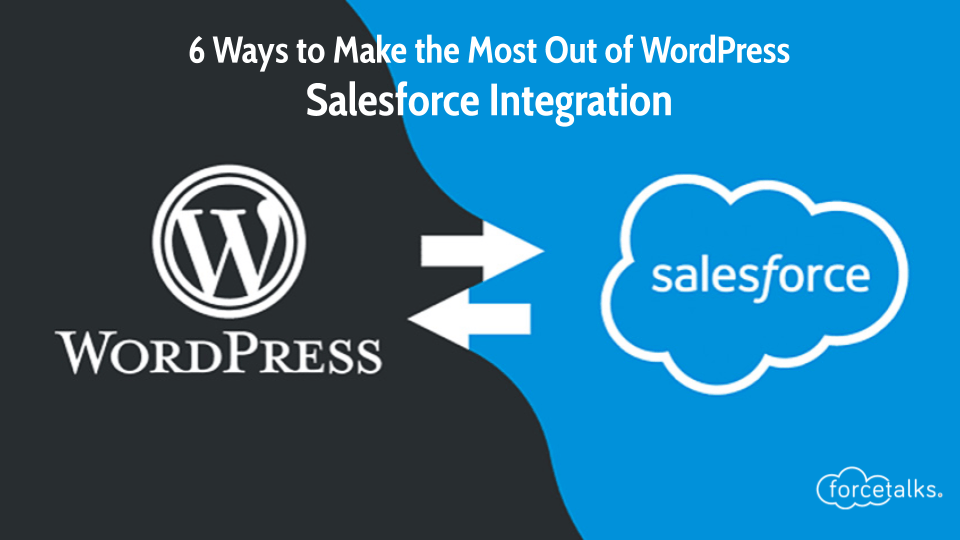 Salesforce is among the robust CRMs available in the market. It offers many tools for storing and organizing your company’s data as well as your… 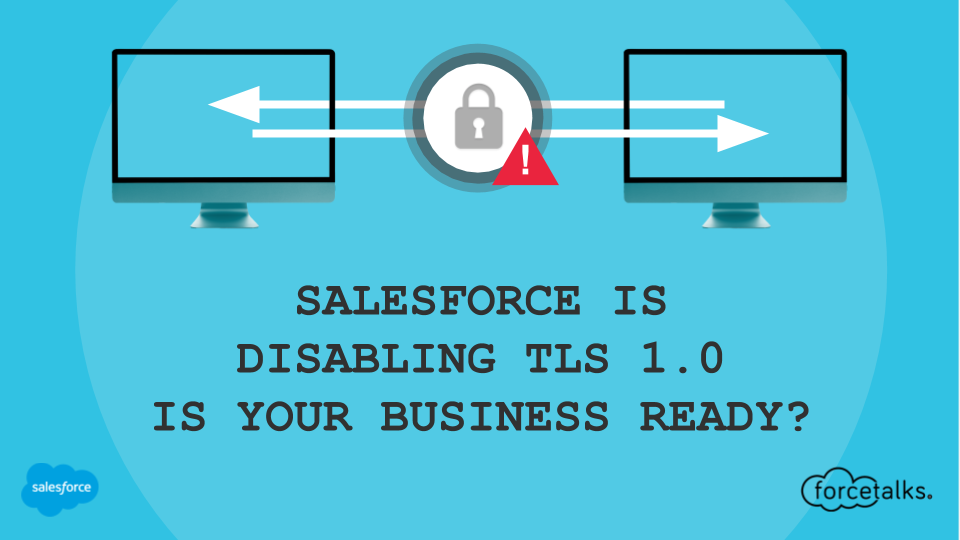 When we are working in a pool of networks i.e INTERNET, we need a protocol. Yes, you might have heard this term in your High… 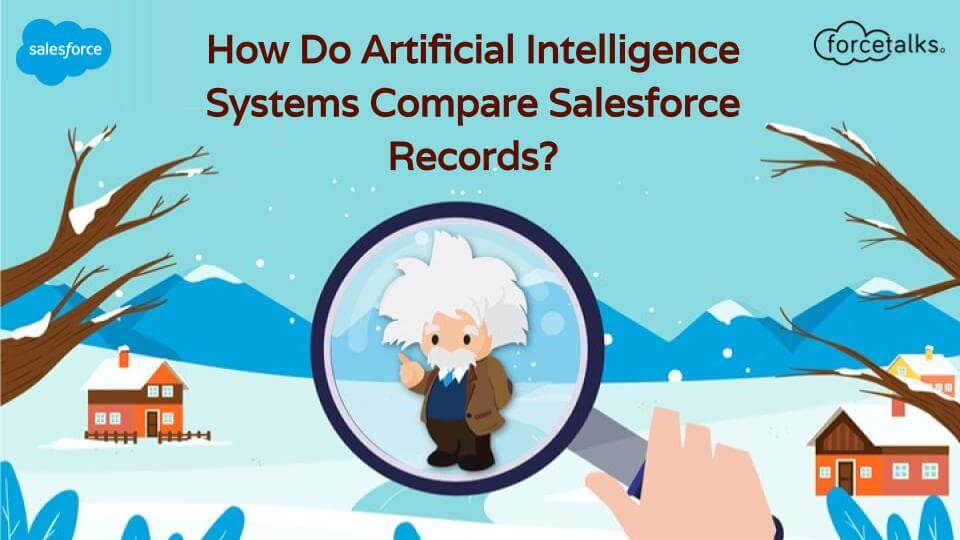 When you compare two Salesforce records, side-by-side, you can easily determine whether or not they are duplicates. However, even if you have a small number… 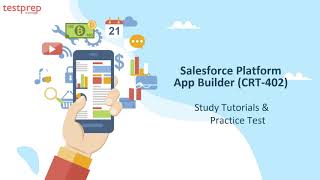 The Salesforce Platform App Builder certification focuses on the different declarative functions available to an admin. Development and code are not included, but it focuses… 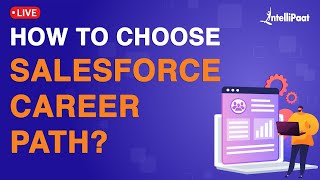 With most of the businesses using Salesforce finding access to talent to be a ‘critical challenge’, it’s no wonder so many people are choosing a… 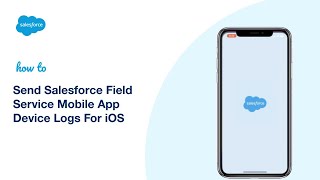 This video will demonstrate how to send device logs from the Field Service App for iOS / Android. Salesforce Support may ask you to send…