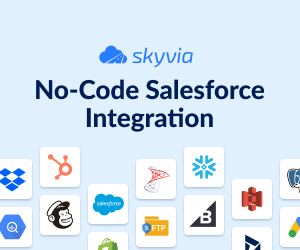 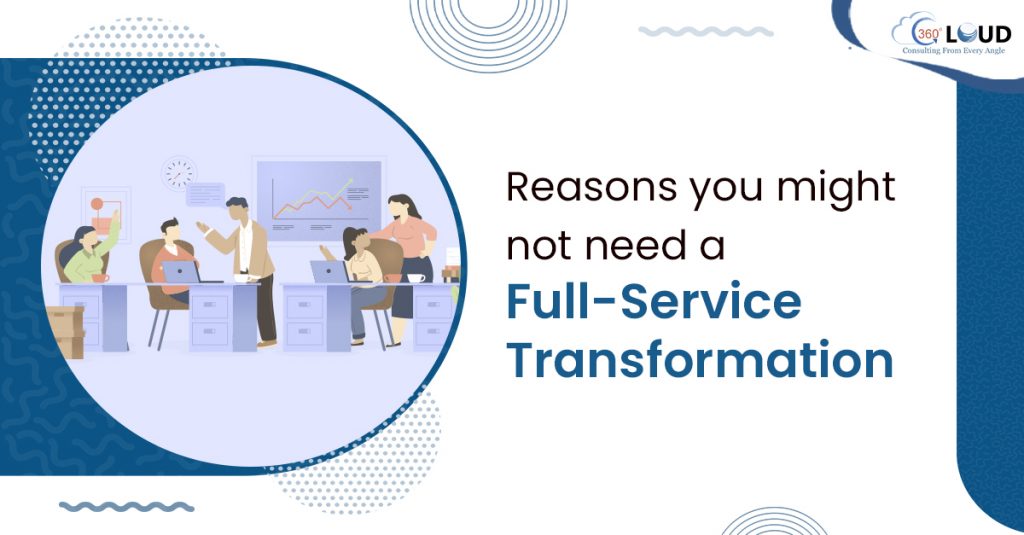 Any company managing its work on Salesforce would have numerous processes and operations to perform and handle, getting its team too much occupied. In between… 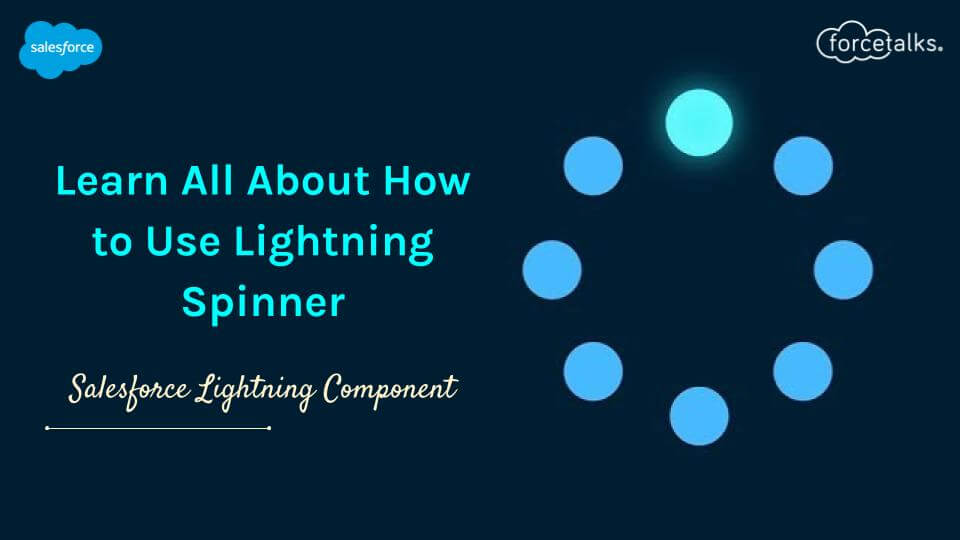 Lightning spinner shows an animated spinner icon that specifies your request is loading or in simple words, we can say that it is a loading… 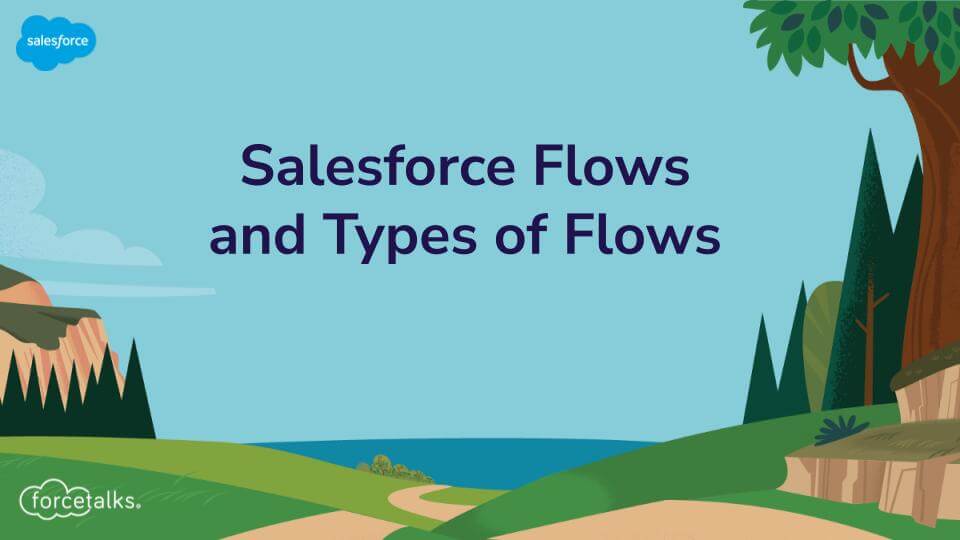 Salesforce Flow enables you to construct complex business arrangements utilizing clicks, not code. Flow Builder is the most integral asset that a Salesforce Admin has… 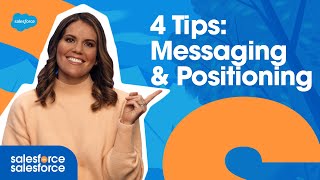 Messaging and positioning work together and should be the North Star for any product launch. If done well, it will set you apart from the… 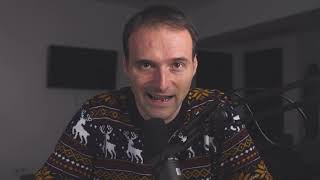 In this video, Dan Croitor provides a list of 14 questions that are typically asked in Salesforce interviews. He goes over each question in detail,… 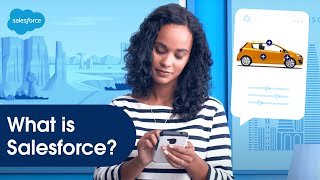 Salesforce is the world’s #1 customer relationship management (CRM) platform. We help your marketing, sales, commerce, service and IT teams work as one from anywhere…