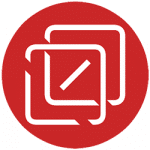 As the Forcedotcom terminology goes, Environments and organizations are equivalent to one another. This article will be focusing on Salesforce Environments, their types, uses, characteristics, and licensing and upgrades.

Production environments are the environments that consist of active paying users with business-critical data accessible to them in Salesforce. Live data that is vigorously used to run business is stored in Production Forcedotcom environments.

Production or Development Environments used especially for the purpose of testing an application’s functionality prior to its deployment to production or its release is known as Test Environment. Test Environments allow integration tests with huge data sets, provide security checks for multiple profiles and users, and help expose bugs.

Salesforce Environments are jam-packed with various characteristics, some of which are discussed below:

Looking for Top Salesforce Consultants for your business? Choose the best from here.

Licenses And Upgrading of Environments

Each Salesforce Environment comes with a license. Licenses are used to outline and define the type of Environment.

Production licenses are of four kinds:

Check out another amazing blog by Algoworks here: The Journey Towards Predictive Lead Scoring With Salesforce Einstein

There is another kind of special development license, called the Developer Edition, which prevents the conversion to production. Same goes for Sandbox as well. Sandbox cannot be upgraded but can be additionally bought if the user has Enterprise Edition, Unlimited Edition, or Forcedotcom Edition.

It is imperative to note that upgrading a license is not the same as upgrading the platform. When a fresh version of the Forcedotcom platform is released, every Edition and license is automatically upgraded to the latest version. 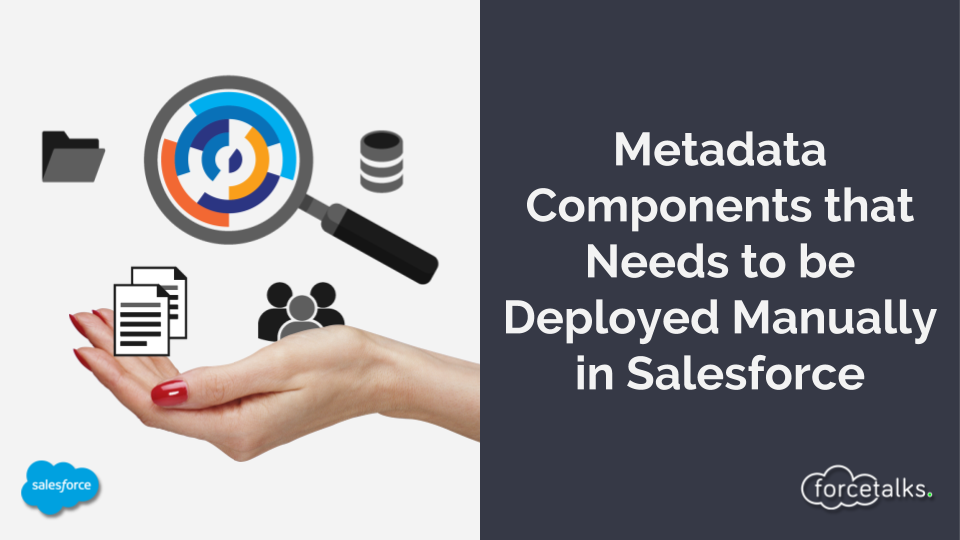 Hi All, When you want to deploy changes from one Salesforce org to another, you can choose any of the following: Advertisement Change Sets Force.com… 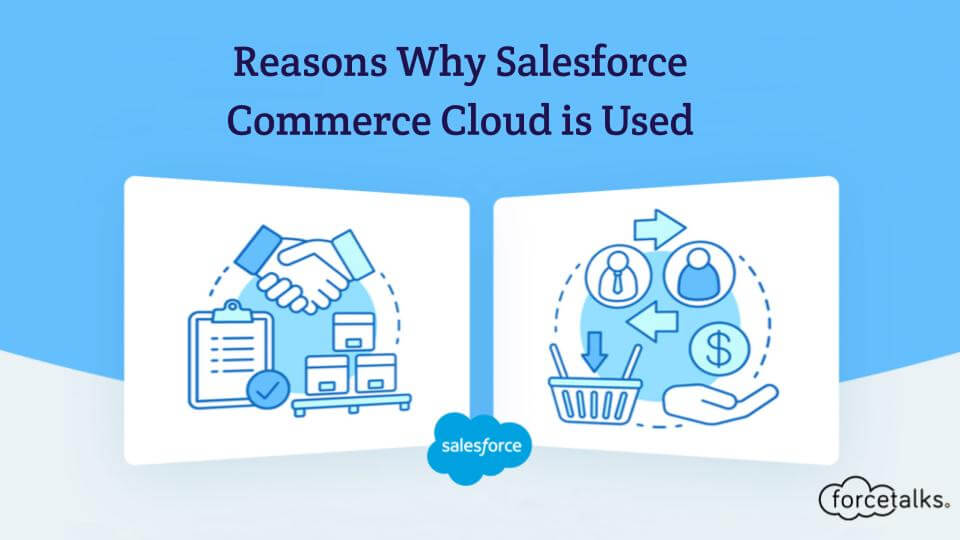 As we all are aware, Salesforce has its forte in the CRM industry. The e-commerce industry is said to be one of the industries which… 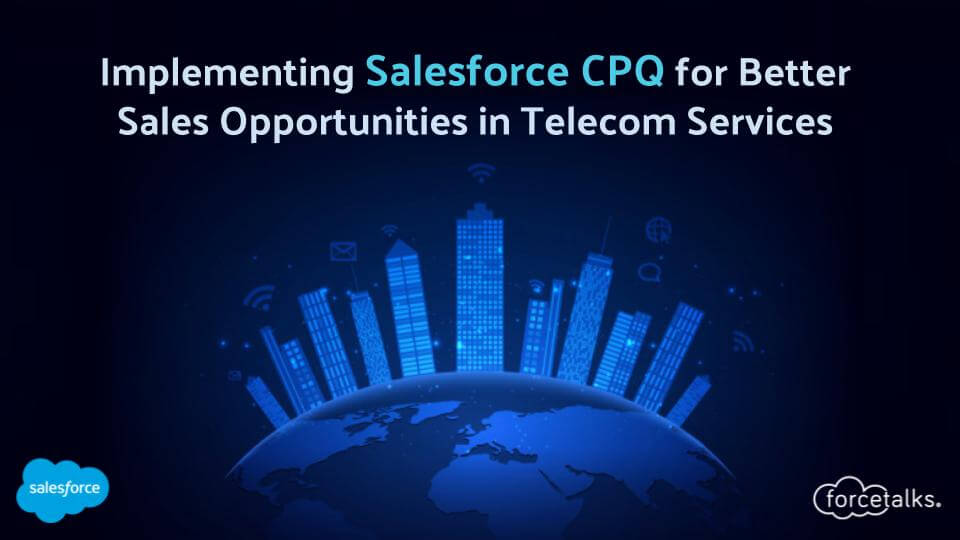 Salesforce, throughout the years, has enabled organizations to connect with their customers in more personalized and agile ways. However, as telecom enterprises are growing quickly…