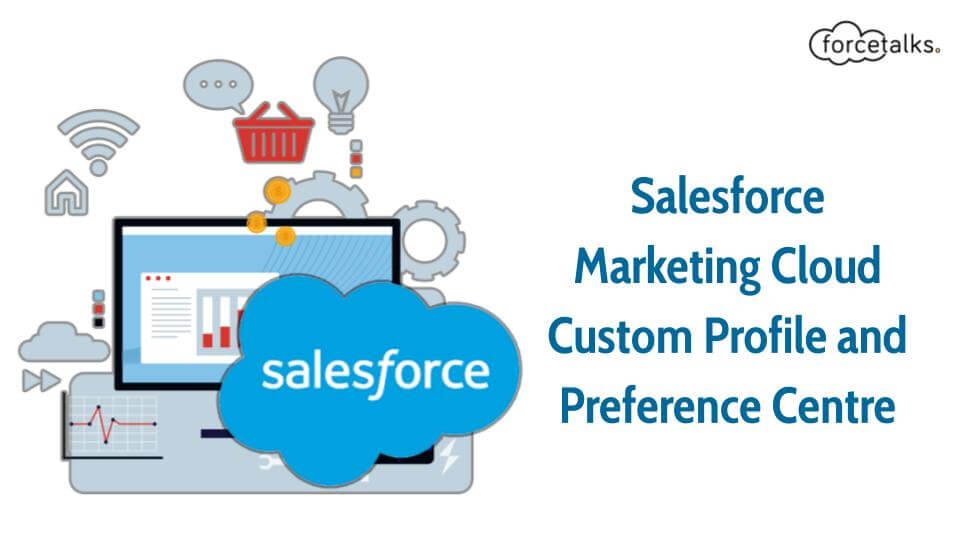 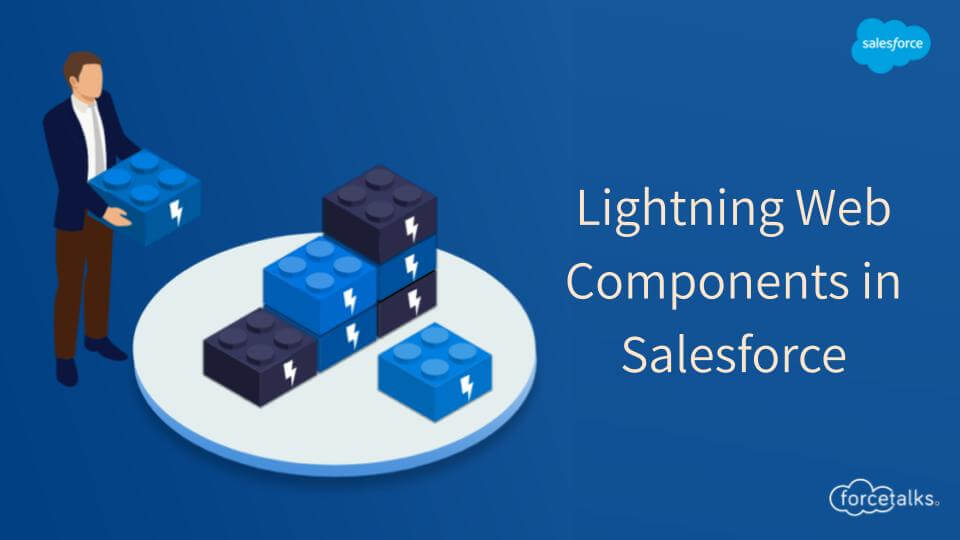 Why Lightning Web Components (LWC)?  As of now, the AURA framework which was used for Lightning Components is outdated and it was time for a… 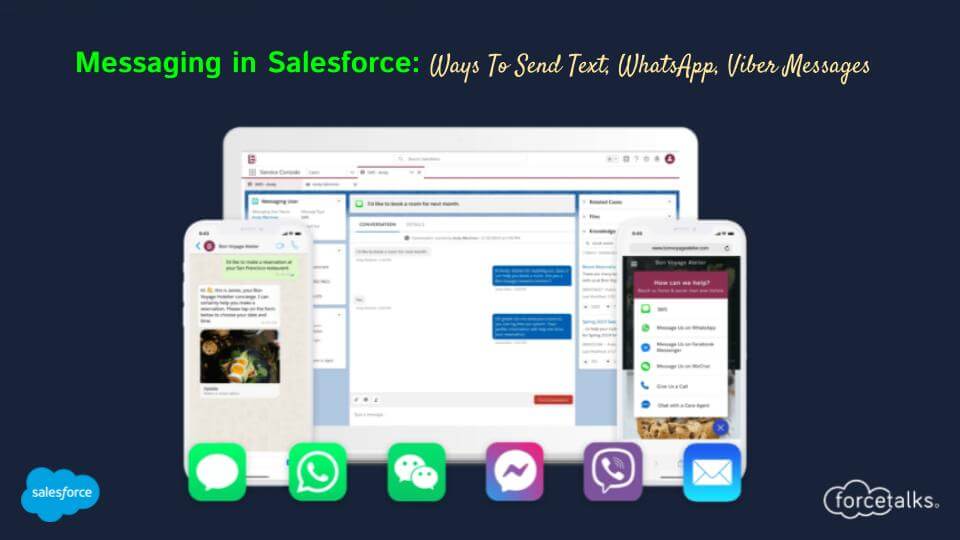 The restrictions during the COVID-19 quarantine boosted the growth of digital communication. Instead of interacting face-to-face, vendors are now reaching customers through messages and emails.… 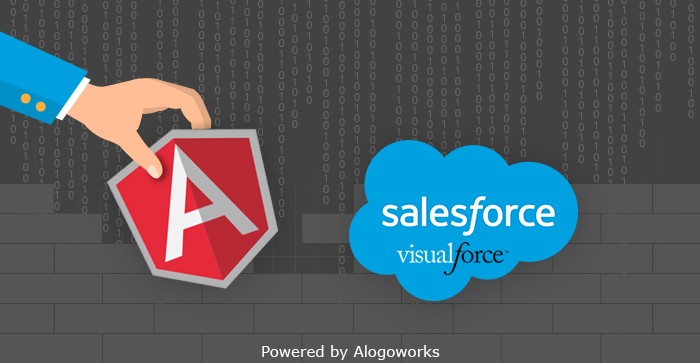 If you need to display Salesforce data to people other than those that have Salesforce accounts, Visualforce pages is the best way to go. It… 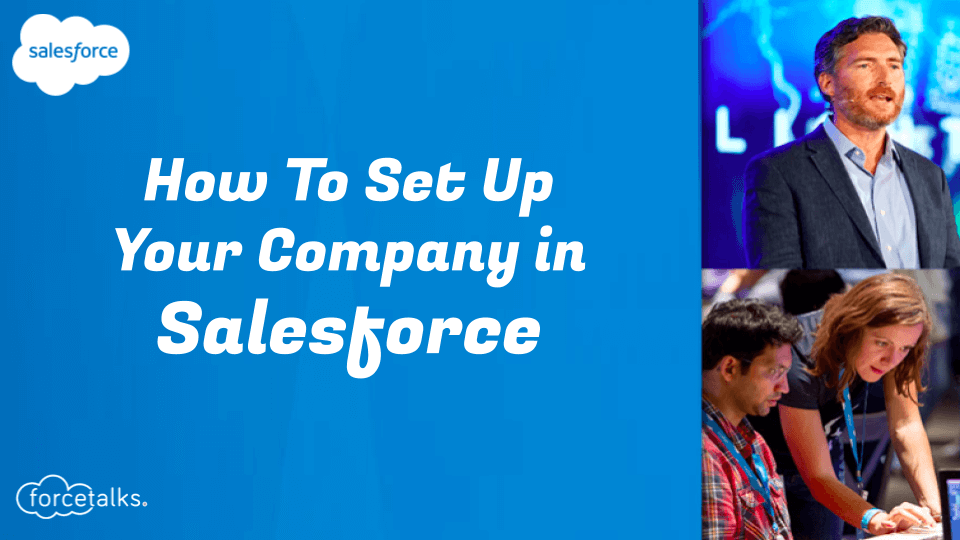 Use the corporate Information page in Setup to trace what’s important about your company’s organization in Salesforce. you'll also manage your licenses and entitlements. This… 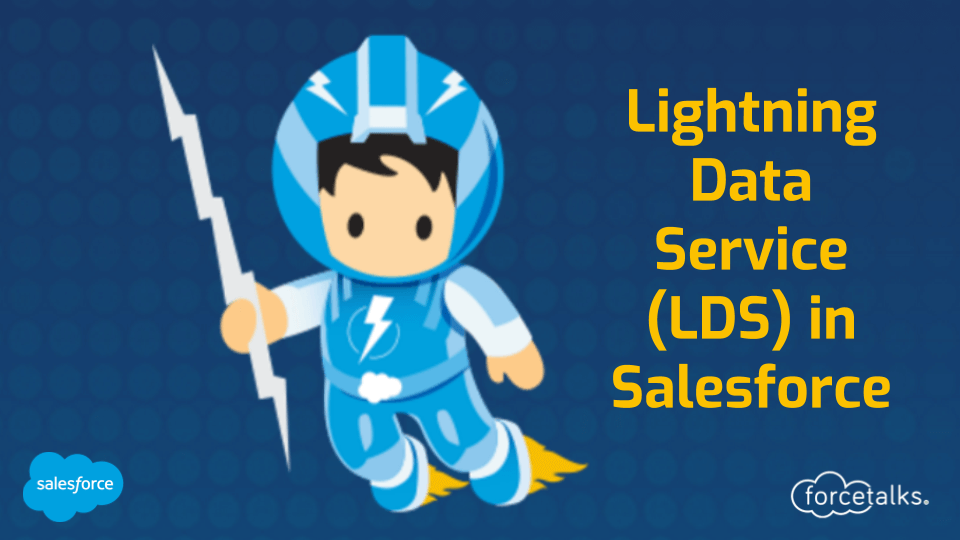 If we have a lightning application that Creates, Reads, Updates or Deletes a record (basically CRUD operations) in the Salesforce database, Lightning Data Service (LDS)…