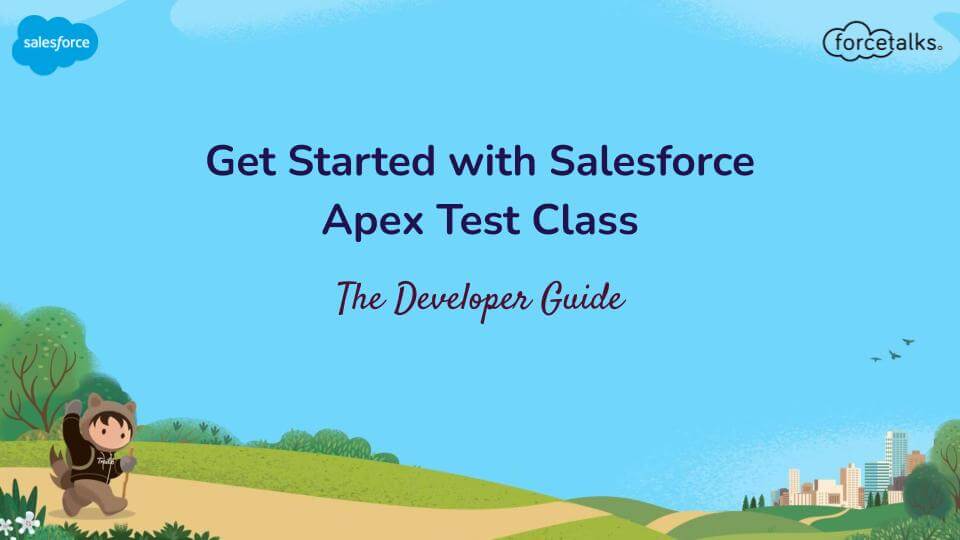 Testing is a crucial part of the Salesforce development life cycle. Whenever we do code in Salesforce, we cannot send it directly to the production.… 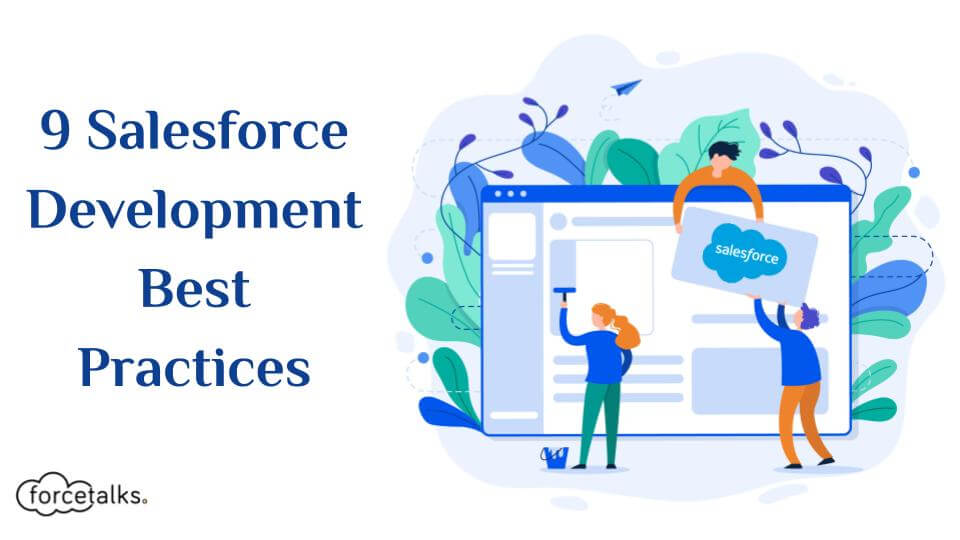 Learning to code might be dreadful for a few of us, but all of us would like to tweak something the way we wish. Salesforce… 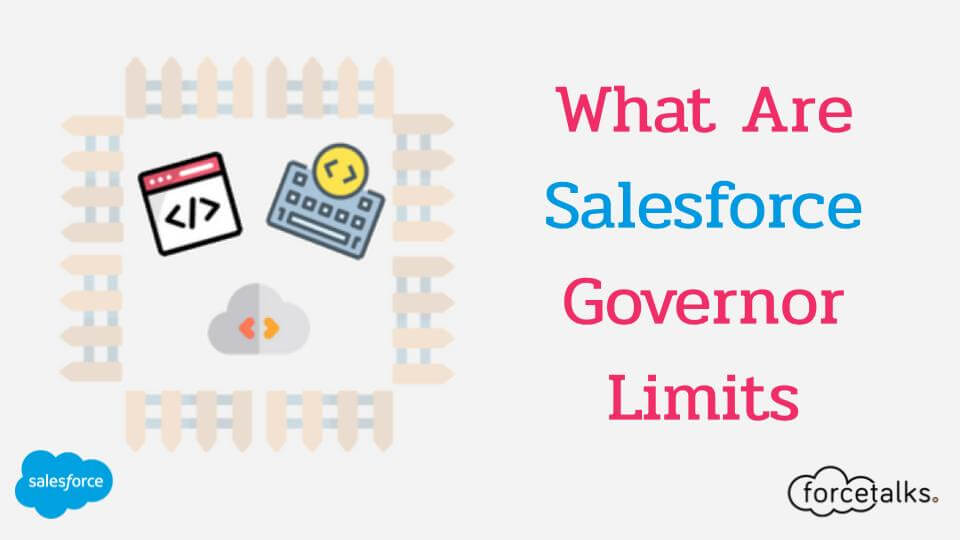 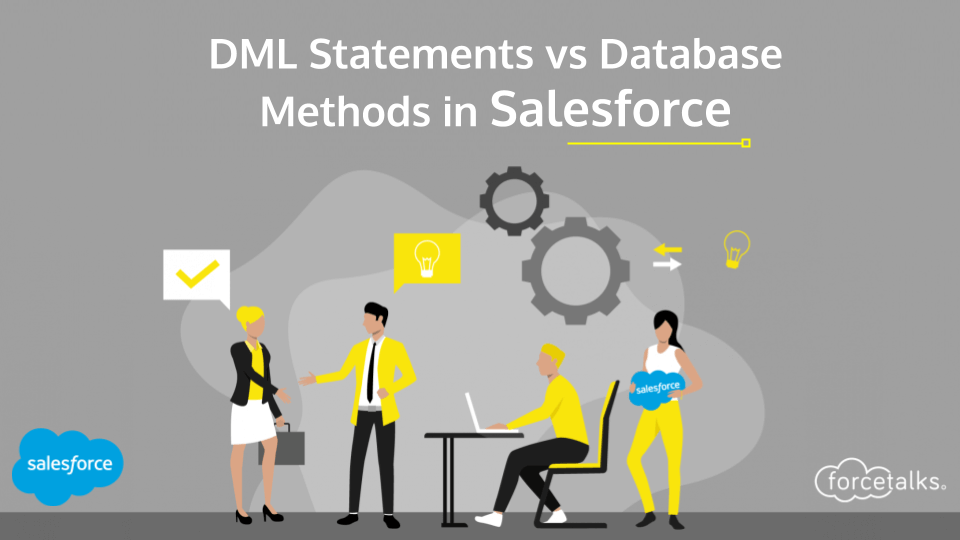 DML stands for Data Manipulation language and it is used to create and modify records in Salesforce. It provides a way to manage records by… 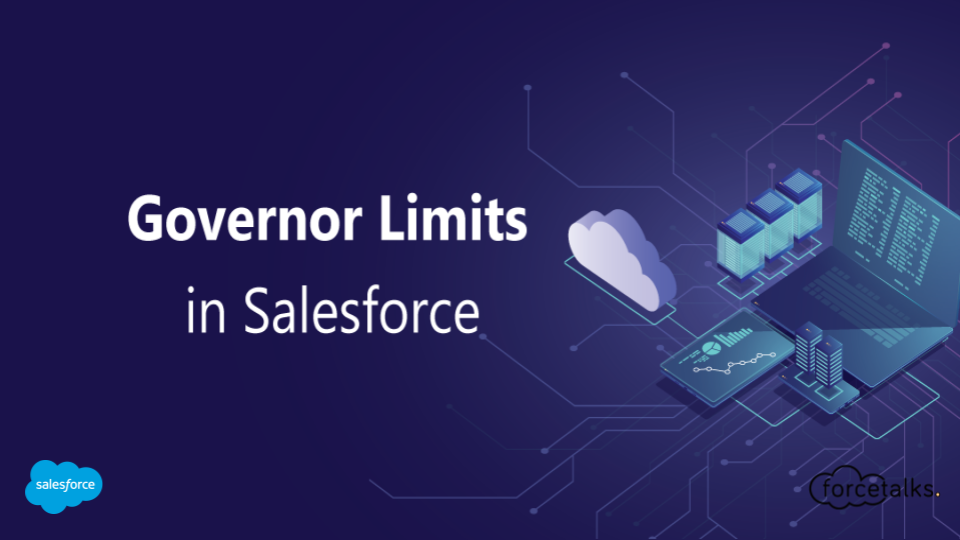 Before starting to know all the rules(which we are always so excited to follow.Not!). We need to know why we need all these rules(which Salesforce… 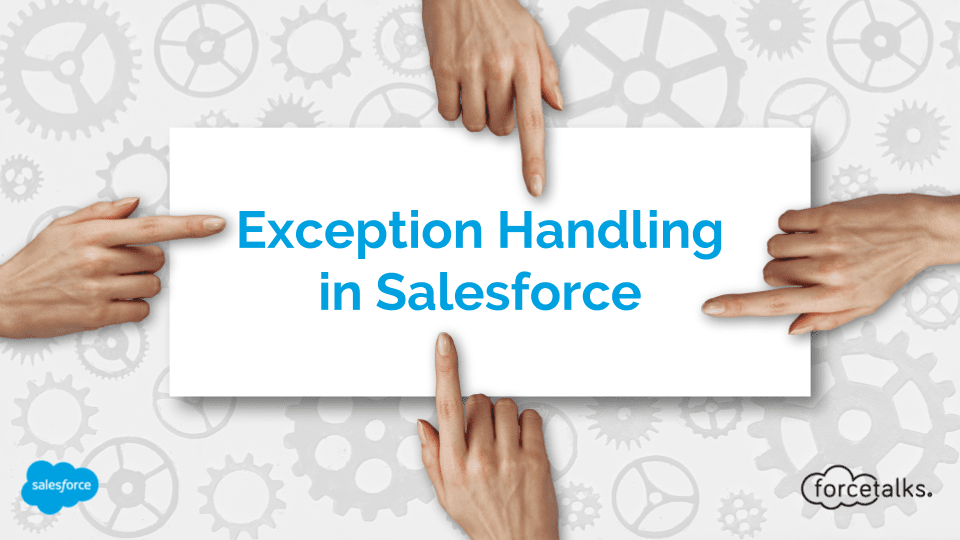 Exception: "An exception is an event, which occurs during the execution of a program, that disrupts the normal flow of the program's instructions." Don’t forget… 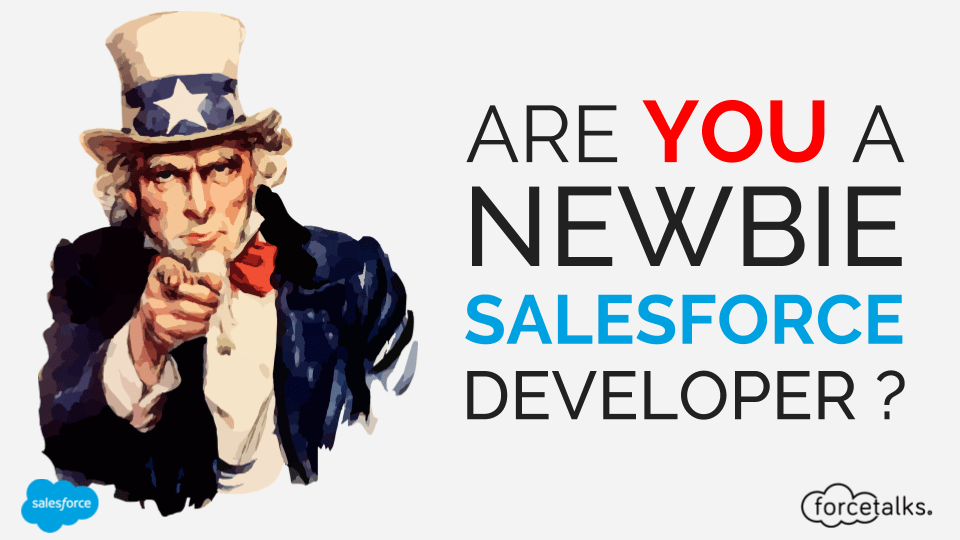