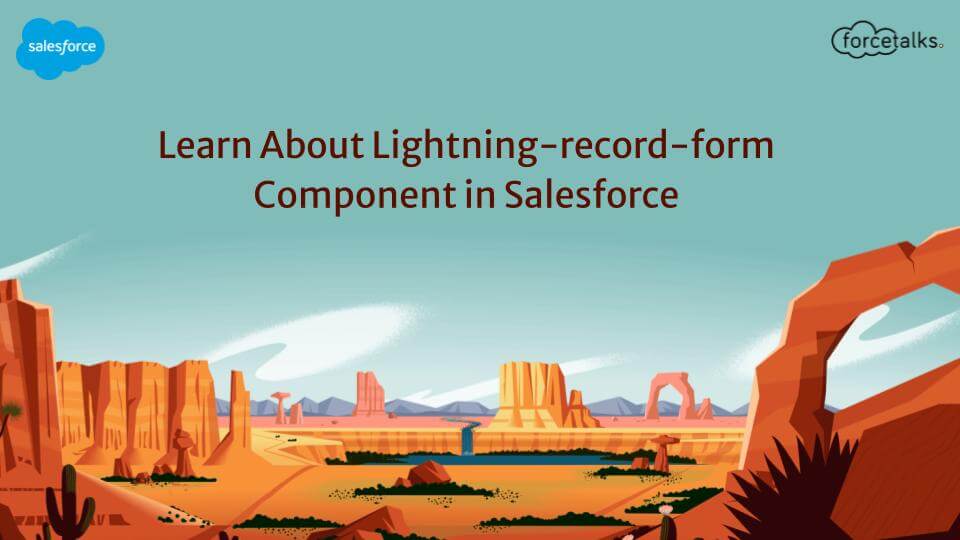 recordForm With the lightning-record-form component, forms to add, view, or update records may be made quickly.  Creating record forms with this component is simpler than…