Activity › Forums › Salesforce® Discussions › What is Sharing Rule in Salesforce? 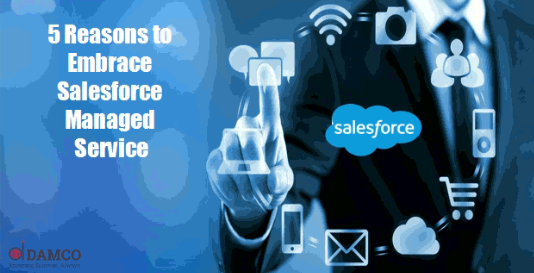 The managed service model has proven to be highly effective for businesses over the years. With no necessity to set up office infrastructure or hire… 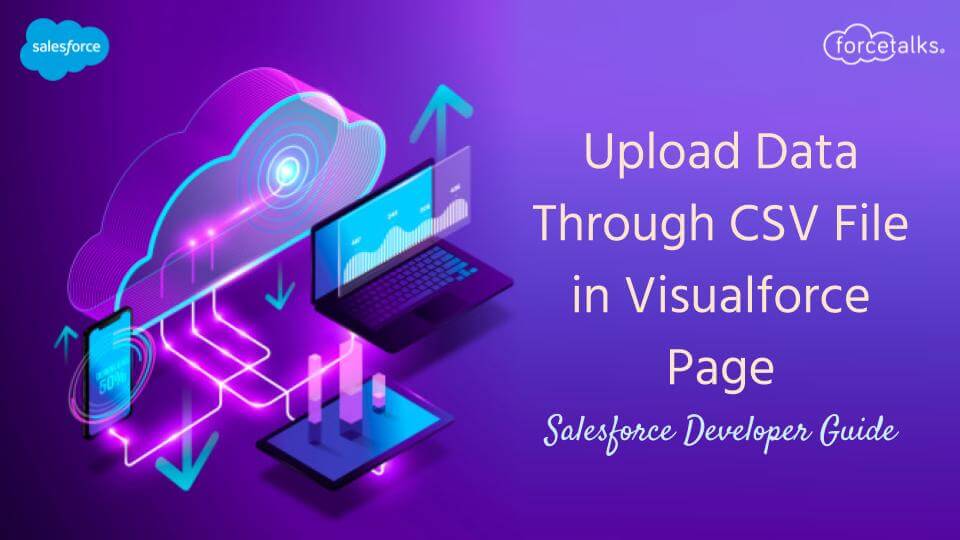 You might have a requirement where you need to upload a csv file in your custom object. In this blog, we’ll see how to upload… 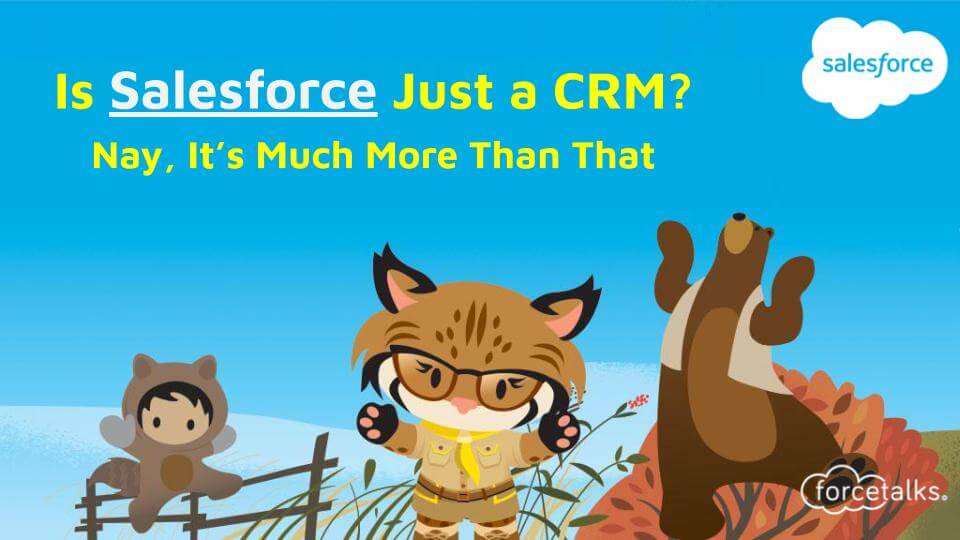 Salesforce has revolutionized the CRM industry. With its various cloud offerings and easy learning curve, salesforce has emerged as the industry leader in CRM. Before…