Technical debt is the cost of additional rework caused by choosing an easy solution now instead of using a better approach that would take longer to develop. It’s also known as a concept called “Shift Left” – “The earlier you catch problems, the cheaper it is to fix them.”

Technical debt used to be a developer’s problem – when taking shortcuts with code – however, with low-code platforms like Salesforce, technical debt now appears as a result of ‘clicks’, as well as code.

Let's take a look at the actions that can help and save Salesforce orgs! 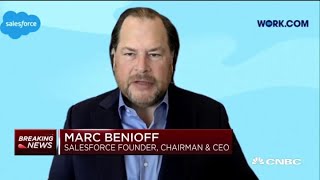 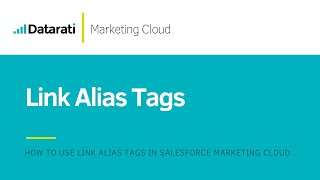 Cameron Robert from Datarati demonstrates how the Alias tag works in Salesforce Marketing Cloud, and how you can use it to improve your email tracking… 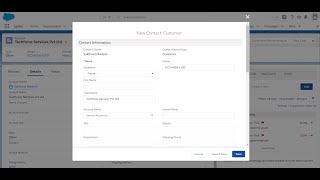