Below are some of the key points to note about the Test Class in Salesforce:

Don't forget to check out: Tips and Tricks For Test Class In Salesforce

Negative Behavior: Verify that the mistake messages are effectively created

Confined User: Test whether a client with limited admittance to the sObjects utilized in your code sees the normal conduct

Structure of the Test Class

Check out another amazing blog by Pooja here: 10 Reasons to Switch On Salesforce Lightning 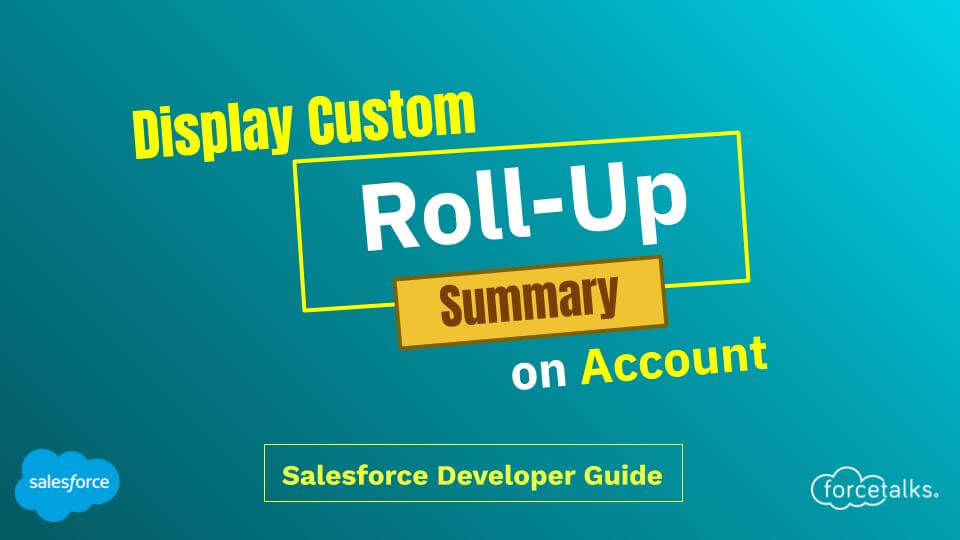 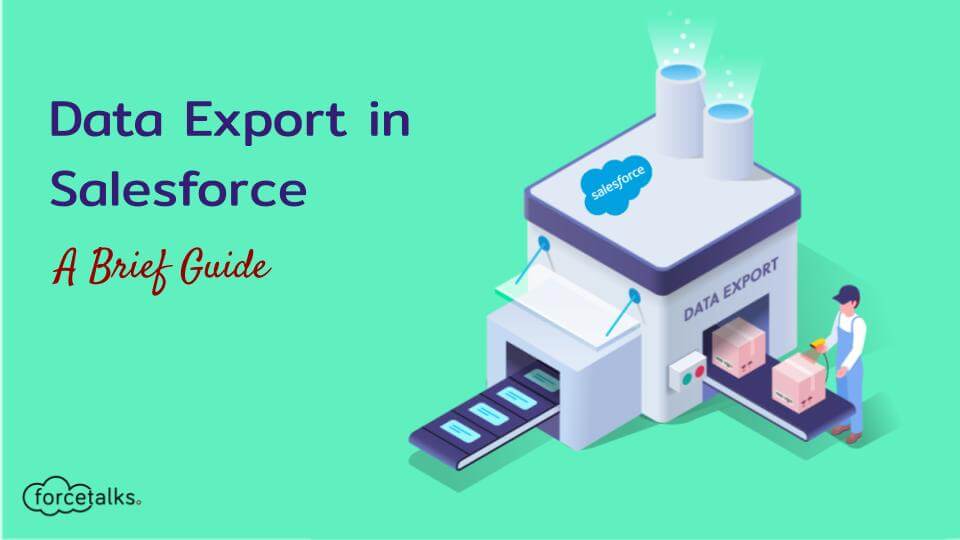 Exporting data from Salesforce can be done with the help of Data Export methods, it can be done either in a manual way or in… 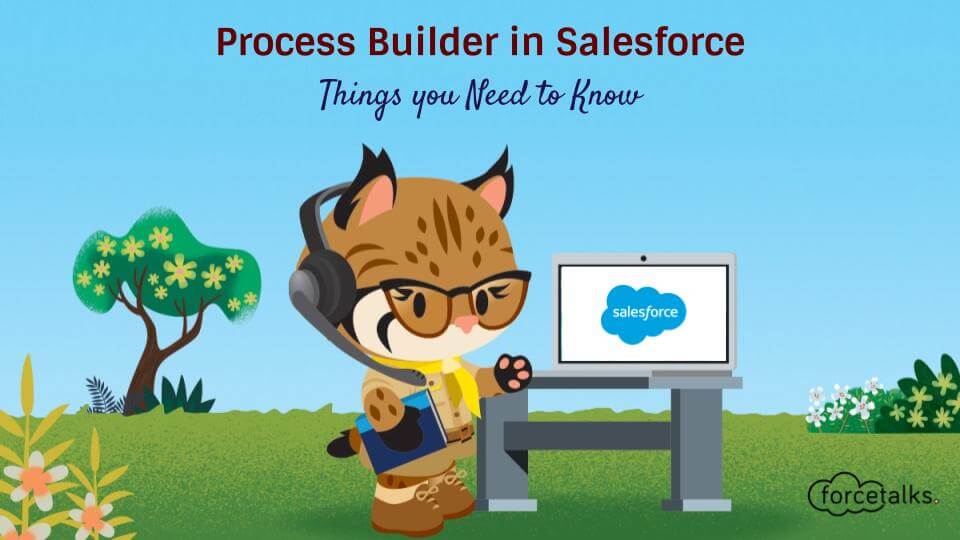 Blog in Others, Salesforce Admin

The day-to-day tasks which we perform in our daily life such as any assigned task, the email which we send, and all other standard processes…