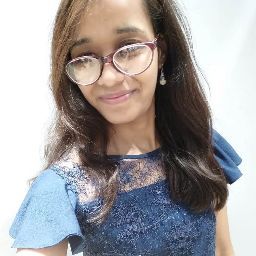 The relationship is used to connect different Objects within org. Salesforce provides the following types of relationships :

Don’t forget to check out: Look ups and Master Detail

In Lookup Relationship, We can not create a Roll-up summary field. And also, Cascade record deletion is not present in the lookup relationship.

Master-Detail Relationship is a strongly coupled relationship between Salesforce objects, which means that if a parent record gets deleted, then its child record will also be deleted because the visibility of child records is controlled by the parent record. We can not set profile object permissions for a child record because child record doesn’t have their own sharing settings.

Master-Detail relationship is used when you want to control the behavior of the child record based on the value in the parent record like who can view the child’s record. For example, Online shopping site wants to keep any discounts on their product. With a master-detail relationship between product and discount, you can delete the product then all its associated discounts should also be eliminated.

In the Master-Detail Relationship, the parent object does not allow orphaned child records so we can say that, every record in the child object must have their parent Object. And also, a child of a master-detail relationship can not become a parent of another object. In other words, Child record can not have their own child. 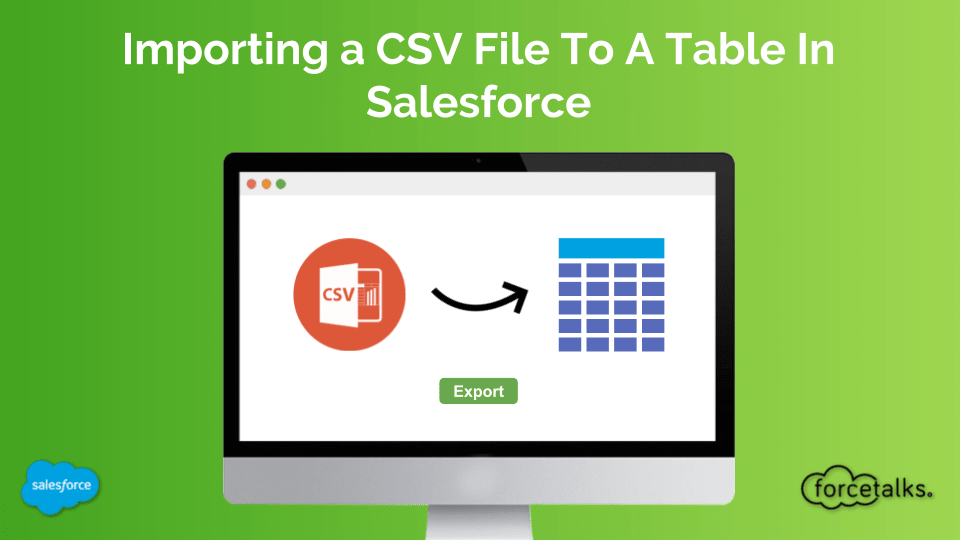 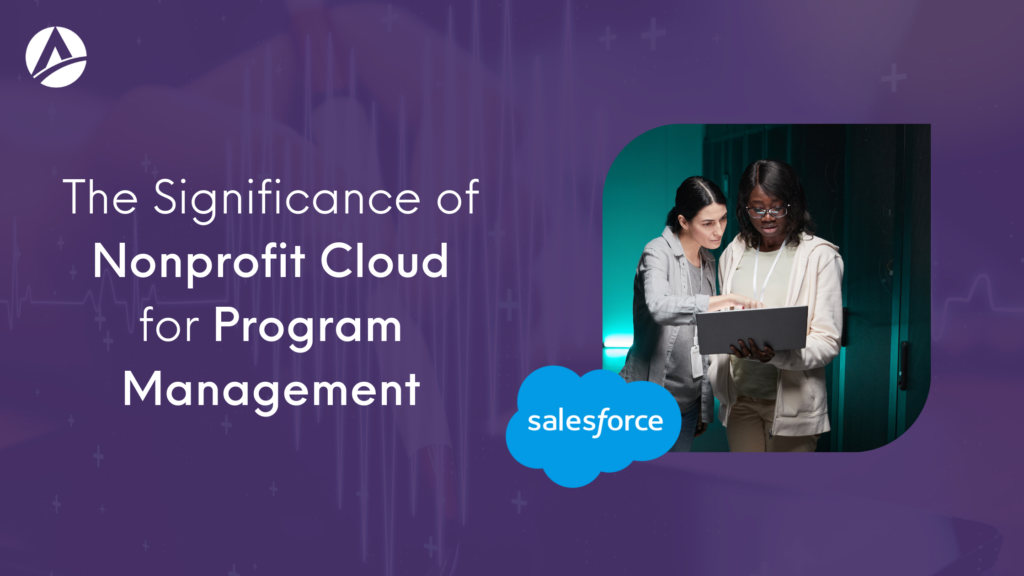 Every Nonprofit organization needs program management while planning, evaluating, and implementing an initiative for a cause. In this blog, we will go through the importance… 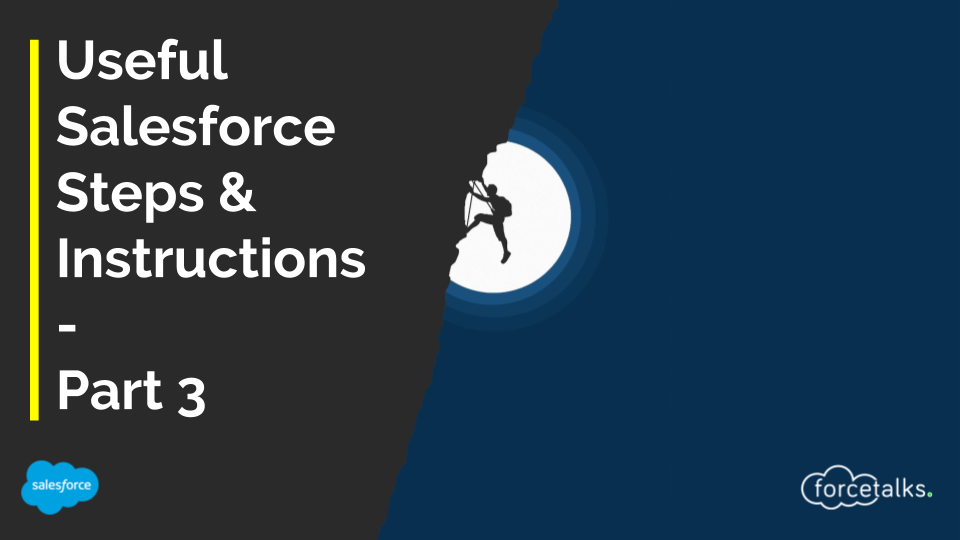 Hello All, Here's an another part for various steps and instruction that are very useful in Salesforce. Steps to add picklist values for specific record type:…

PRANAV Mar 13, 2018
1,591  Views
Try AuditMyCRM - It is a Salesforce CRM Audit tool which comprehensively scans your Salesforce org and gives you the list of errors or warnings you need to take care of.