Define three Visualforce pages in the Lightning Design System for each of the three steps in the wizard, plus a single custom controller that sets up navigation between each of the pages and tracks the data that the user enters.

It's important to understand the best procedure for creating the Visualforce pages in the Lightning Design System since the three pages and the custom controller reference to each other. you can't create the controller without the pages, but the pages have to exist in order for you to refer to them in the controller.

To create the wizard pages and controller:

6. Create Component "WizardHeader" for use header in all pages:

7. Save the component. Navigate to the URL for the first page:/apex/Wizard1 and copy in the following:

9. Save the second page.Navigate to the URL for the first page:/apex/Wizard3 and copy in the following: 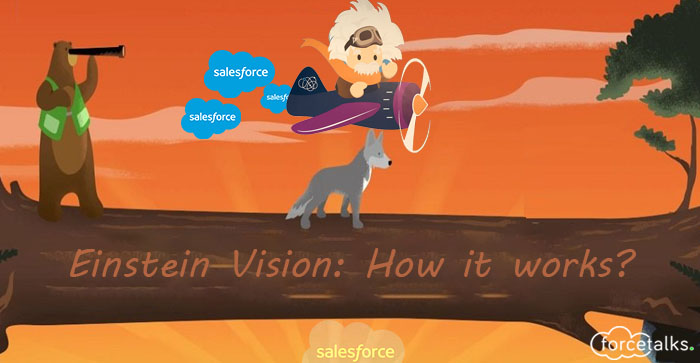 Before starting about this, Please give few minutes to this article What is AI and Machine Learning? If you have done with above blog. Let’s cover Salesforce… 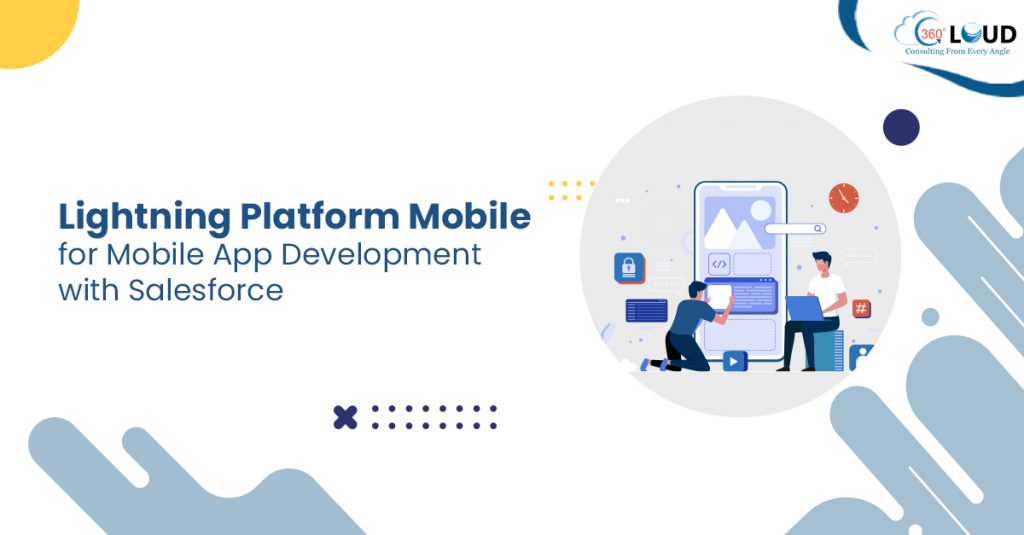 Mobile has always had an effective and transformational impact on companies. But unfortunately, many companies face trouble delivering an intuitive user experience as a customer… 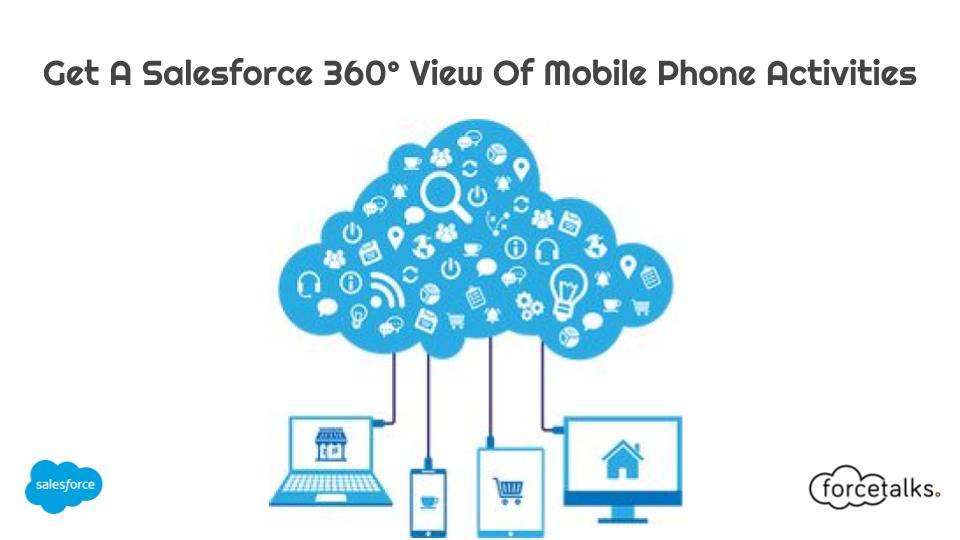 In today’s business world who does not have a mobile/cell phone?  Whether it be a company-provided device or increasingly a BYOD (Bring Your Own Device)…