Salesforce Lightning Experience was launched in Winter16 release almost 6 months back. And even after that much time i am still clinging on to Classic Experience. When asked why, I used to give away excuses like “I am old fashioned”, or “I am still not used to drastic change”, just to avoid classic vs. lightning debate (and yes there are debates still going in our office). But the crux of the matter is that i haven't switched to Lightning just because it lacked some of my most used features. There was no support for Forecasting, the force.com based Visualforce sites were not fully supported, it was very tough to give consistence user experience in SFDC and Visualforce pages even after using Lightning components, and many more drawbacks.

The biggest problem for me personally was Lightning’s lack of support for Campaign feature. This was a feature that I was most desperately hoping would be improved in the new release but was instead forgotten all together, which was a big disappointment.

The latest Salesforce Spring ‘16 release however has beta support for campaigns proving the age old saying that every dark cloud has a silver lining. (Though it is not as dark as this intro has begin to sound by now :O )

The new campaign experience starts with a new tab in the left panel labeled ‘Campaign’ (what else can they name it?). Clicking on it will take you to a list of recently viewed Campaigns listing, just like the standard stuff that Salesforce provides you. But with Lightning based user interface. The difference is noticed from the get go.
Now, once here, you can check the status of campaigns by going to a view and clicking on a campaign, or doing the same action if the campaign is present in the default view.

Creating new campaign is revamped, though the data entered is exactly the same. That was expected because Lightning is mainly a cosmetic upgrade of UI and UX. Creating new campaign is at least faster. The page gives the feel of a Single Page application and though takes a little bit more load time, but once loaded, every action happens fast.

The campaign page, like all pages, have been revamped completely. The page open on the campaign details page but unlike the previous version where everything was shown in a single view, the Lightning Campaign page is divided into multiple tabs like Activity, Details, and Related, with the latter being the default selected tab.

Member management in SFDC lightning campaign is again disappointment. Maybe they are going to launch more features, but as of now there are only two way to add members:

Yep they are themselves telling you to switch. Like in the classic version you cannot, as of now, create a filtered list of contacts or leads and add them to the campaign, like we do in classic version.
The member view page is also not much better. Though it has better UI and looks good, you cannot change the columns of the list. You are stuck with TYPE, STATUS, FIRST NAME, LAST NAME, TITLE, and COMPANY.

There is still scope

As a marketer, the campaigns is one of the most used feature for me. So as of now I will still use the classic version and would recommend others to do so. But I am optimistic about the future and hope that Salesfore.com add more features to Campaign in lightning. I am also happy with the new UI and after using it for week or so it kind of grows on you. So Salesforce.com, if you are reading this, good work. 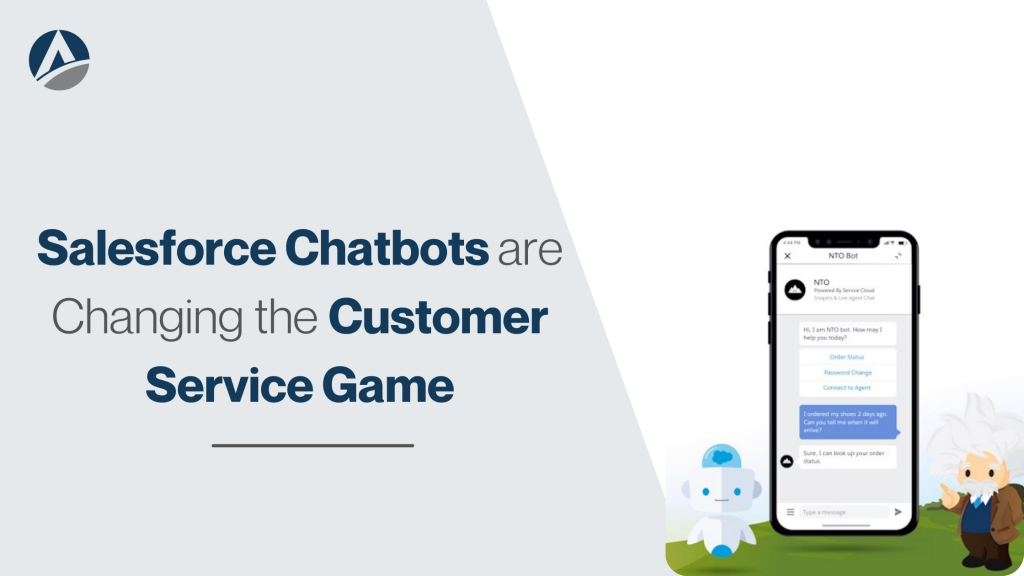 Chatbot, A brief A chatbot (short for "chat robot") is computer software that replicates genuine interaction via voice or text. Such programs are adaptable and… 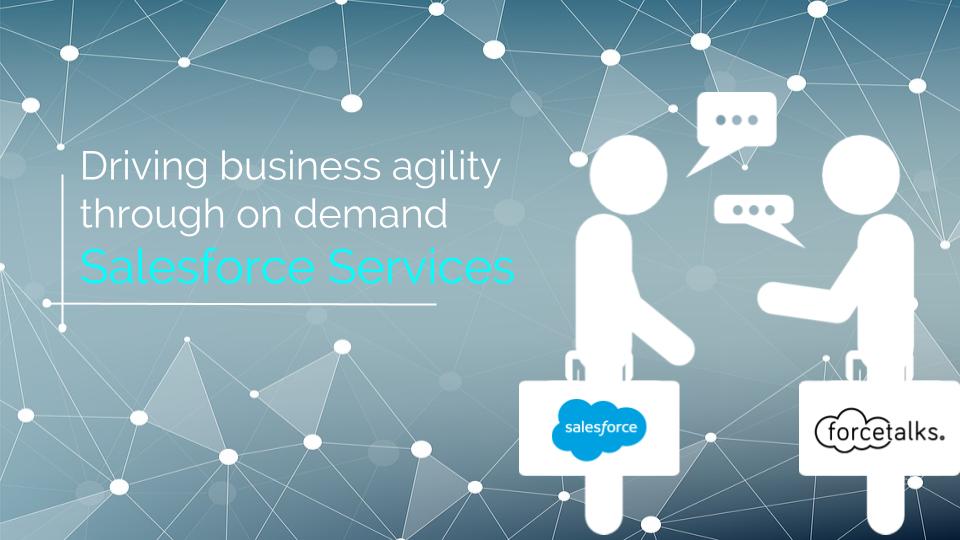 When successful businesses are constantly changing with mergers, acquisitions, launches, and other events discover how an On Demand Salesforce service model can meet your fluctuating business… 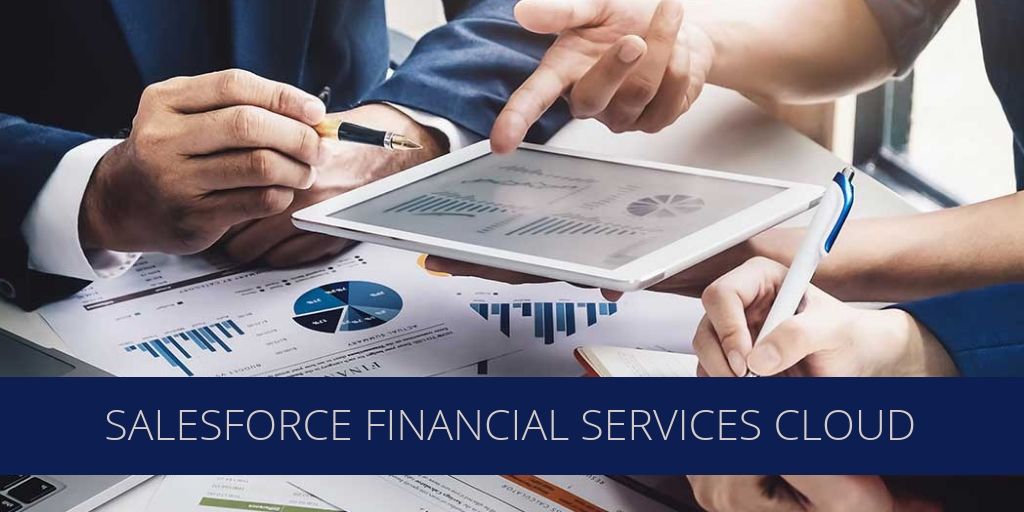 DemandBlue Dec 17, 2018
3,371  Views
Try AuditMyCRM - It is a Salesforce CRM Audit tool which comprehensively scans your Salesforce org and gives you the list of errors or warnings you need to take care of.