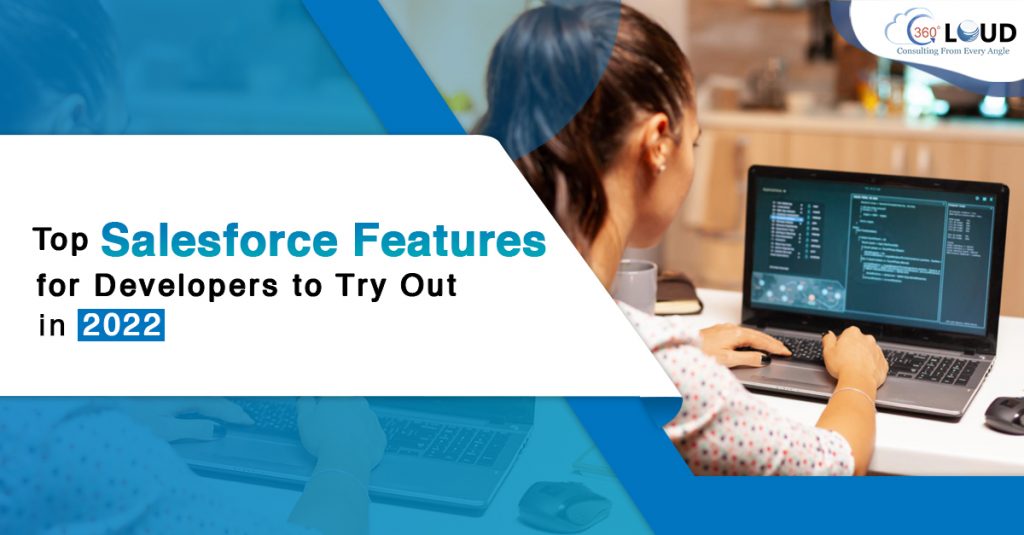 With Spring ‘22 release, there’s a lot that’s new for Salesforce developers that they can look forward to. The release has come up with some…